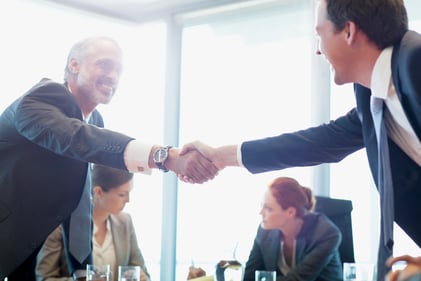 Could This Beaten-Down Biotech Stock Be the Next Buyout Target?

This gene-therapy specialist may need some help turning things around. 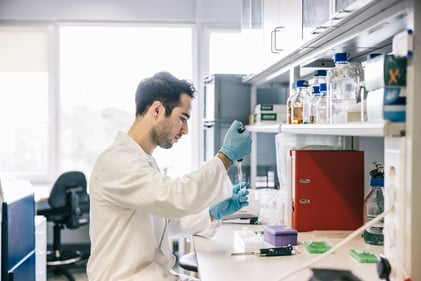 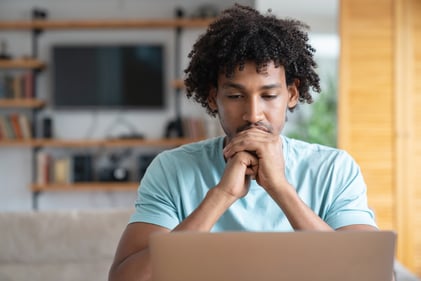 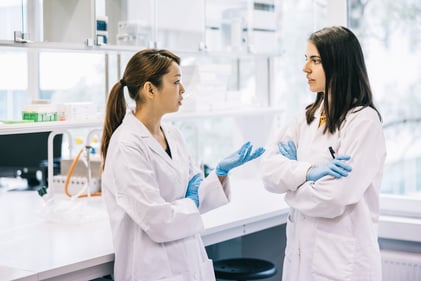 If You Invested $5,000 in Vertex Pharmaceuticals In 2016, This Is How Much You Would Have Today

Your returns would have been great until recently. 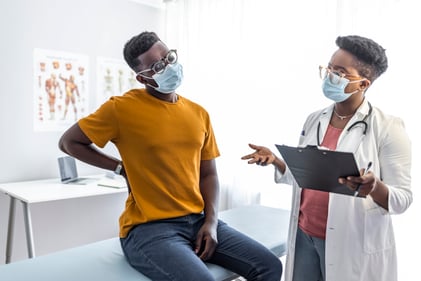 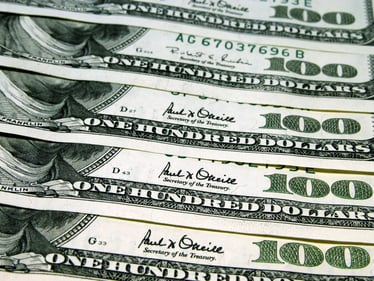 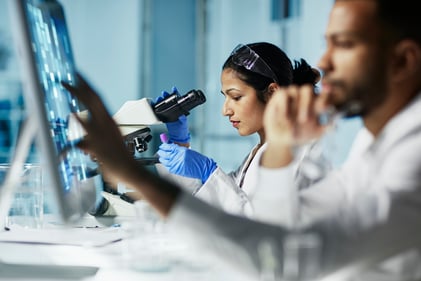 Both are biotech stocks with tremendous long-term opportunities. 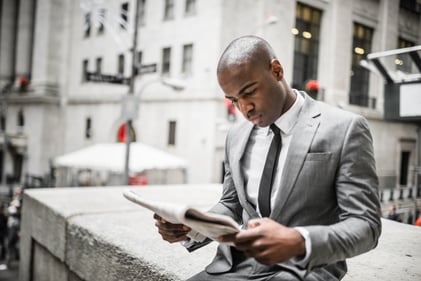 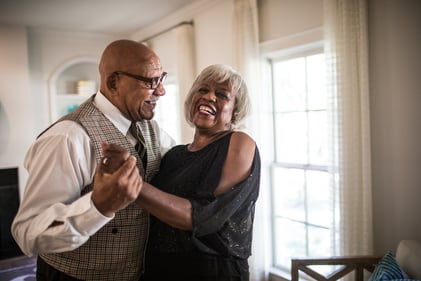 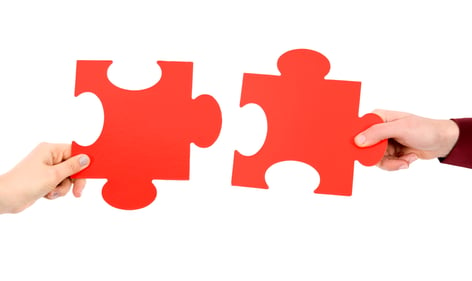