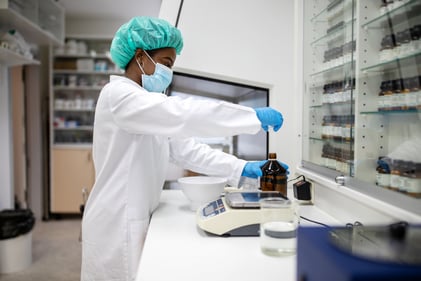 It might not be too late to pick up shares of the big pharma company. 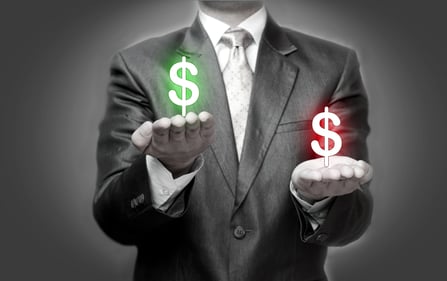 Both big pharmaceutical companies have a lot to offer income investors. 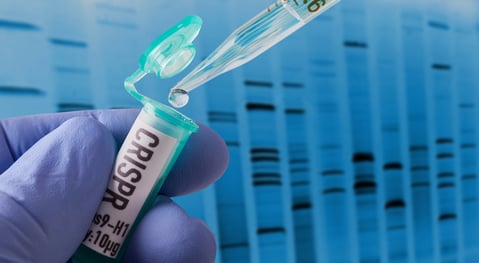 With 1 Cure Behind It, This Breakthrough Biotech Takes Aim at a Bigger Market 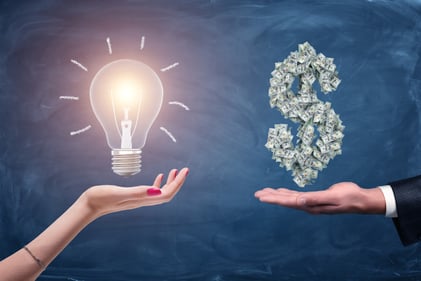 It definitely made investors a lot of money over the last decade. And its future could be brighter than the past. 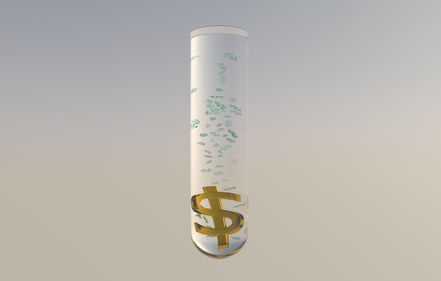 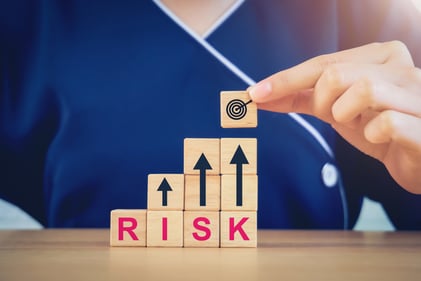 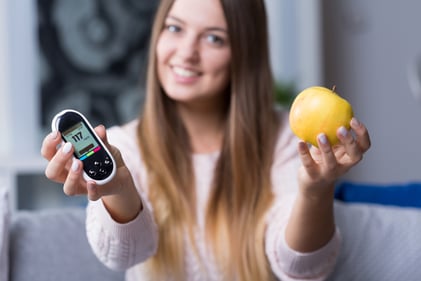 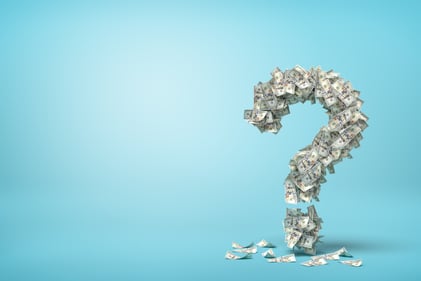 Should Investors Worry About Amgen After Its Q1 Update?

There are certainly some problem spots for the big biotech.