Please ensure Javascript is enabled for purposes of website accessibility
Investment Advice > What Is the Stock Market and How Does It Work? > Stock Market Sectors > Investing in Healthcare Stocks > Investing in the Best Biotech Stocks
Keith Speights
Updated: Jan. 24, 2022, 2:46 p.m. 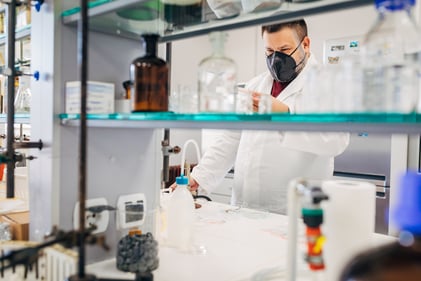 If you're willing to speculate, yes. 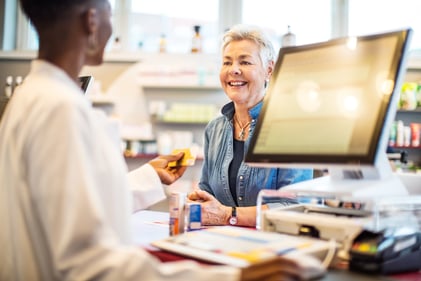 Not only is the price right for these three healthcare stocks, but they all offer revenue growth along with an above-average dividend. 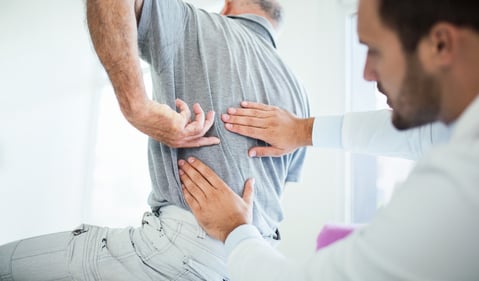 What This FDA News Could Mean for AbbVie's Stock

AbbVie is hoping the FDA will green light Rinvoq to treat adults with a type of back arthritis. Investors willing to venture a little off the beaten path will find income and growth don't have to be mutually exclusive. 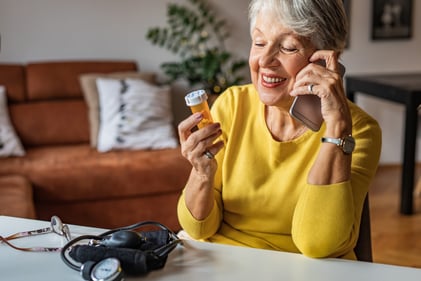 Can this high-yielder help shore up your portfolio in an unstable market? 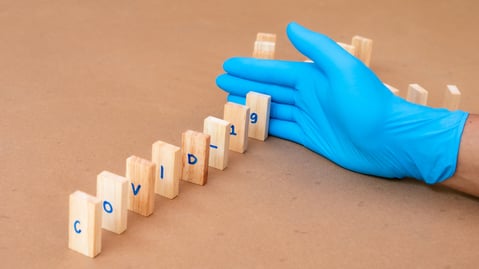 Novartis Hopes to Have Another COVID Therapy on the Way 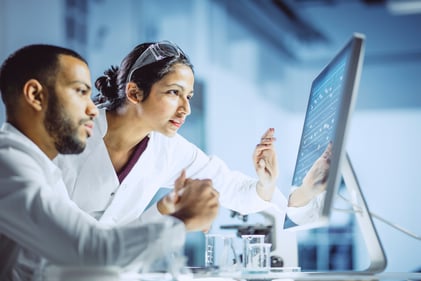 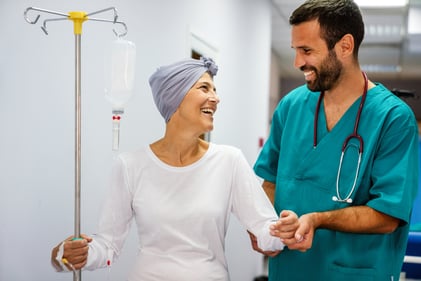 Is Biogen a Buy?

The company is still dealing with the fallout of a controversial regulatory approval. 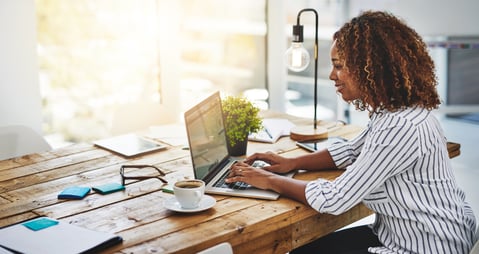 Dividends can provide a safe harbor in the market storm. 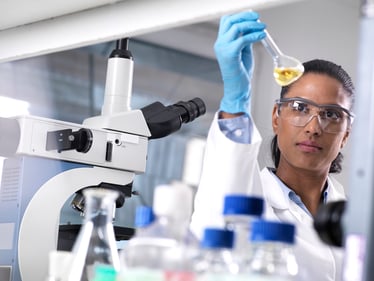 Looking for a healthcare stock that will pay you to own it? Here are three suggestions.