The marijuana industry is expected to triple in the next five years -- and many investors are looking to profit. As states and entire countries decriminalize or legalize cannabis and/or its components, there are loads of opportunities for entrepreneurs and existing companies.

But as in any nascent industry, there are also loads of risks and bad actors. Whether you're a first-time investor or a seasoned veteran, it pays to understand all of the moving parts. This guide will get you up to speed quickly, and we'll share a couple of the marijuana companies that we watch closely.

How to invest in marijuana stocks

Follow these seven steps if you're thinking about buying cannabis stocks. The following is a summary, but we encourage you to read the entire article linked below for all the details.

1. Understand the types of marijuana products

3. Understand the risks of investing in marijuana stocks

4. Know what to look for in a marijuana stock

Read more: How to Invest in Marijuana Stocks But, Really, Should I Buy Marijuana Stocks?

We just went step-by-step through how to invest in cannabis, but just because there's a trendy new sector with lots of press and potential growth doesn't mean you need to put your hard-earned money in it. After all, if you buy broad index funds, you're covered no matter what sector of the stock market does well.

Think through the pros and cons as you read on: Should You Invest in Marijuana Stocks?

Marijuana Legalization in the U.S.: The History and the Future

One of the biggest variables in cannabis investing is to what extent marijuana will be decriminalized or legalized within the United States, both on a state-by-state basis and on a federal basis.

The link below provides a quick spin through what we've seen so far, from decriminalization efforts starting in 1973 to legalization efforts beginning in earnest in 1996 to the political signs of where we seem to be heading.

Read on: Timeline for Marijuana Legalization in the United States: How the Dominoes Are Falling

There's been tremendous interest in Canadian cannabis stocks, because on October 17, 2018, recreational use of marijuana became legal in Canada (it had been legalized on a medical basis since 2001).

Beyond consumption by Canadians, the upside thesis involves operations or distribution to other countries that have legalized or may legalize marijuana to various extents. This includes Germany and particularly the large market on Canada's southern border.

One of the difficulties in understanding the marijuana industry is the jargon. Fortunately, it's not too complicated once you get a handle on a few main terms.

Cannabis is the scientific name of the plant (the genus that houses three species). For an investor's purposes, marijuana is synonymous with cannabis, as are more informal nicknames like pot, weed, ganja, dope, grass, 420, sticky icky, etc.

Cannabis is made up of nearly 500 chemical constituents, including many dozens of cannabinoids (substances that act on the body's cannabinoid receptors).

The two most commercially relevant of these cannabinoids are delta-9 tetrahydrocannabinol (THC) and cannabidiol (CBD). Only THC is psychoactive (i.e., makes you high).

Hemp is a strain of a species of cannabis with relatively low levels of THC and relatively high levels of CBD. It has many industrial uses like providing fibers to make rope and clothing. 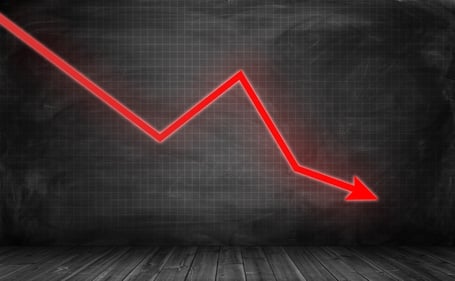 The cannabis company is facing a host of challenges. 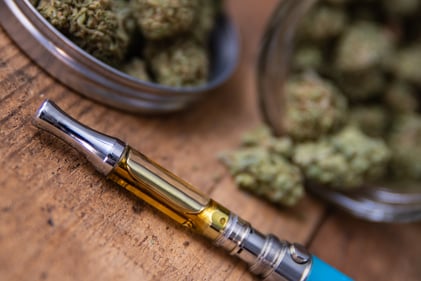 There were a few bright spots for Cronos in Q2. But not enough of them. 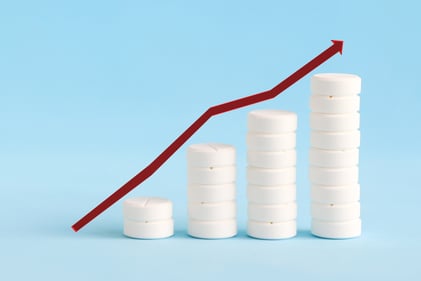 3 Pharmaceutical Stocks That Can Make You Rich

Some of the most promising stocks on the market right now are pharmaceuticals. 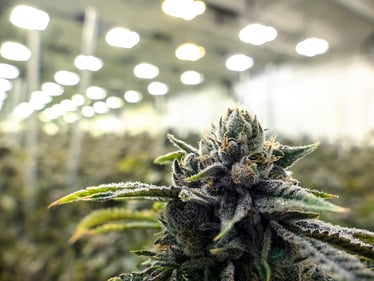 Investing in Aurora Cannabis? 6 Numbers You Need to Know

There's more to the most popular pot stock on the planet than just its headline sales and profit/loss figure. Marijuana legalization initiatives will be on the ballot in a number of states in November. 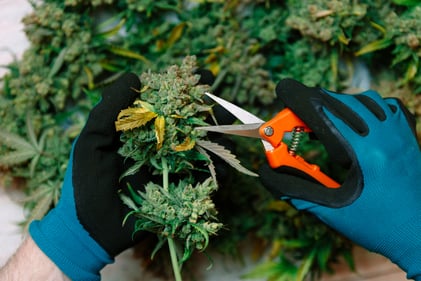 These 12 Pot Stocks Soared by Double Digits in July

A handful of prominent themes explains why these dozen cannabis stocks outperformed.

The move is part of an aggressive push into the U.S. CBD market segment. 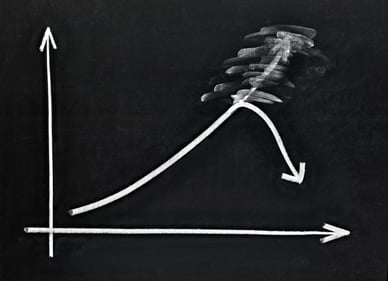 What Should Investors Think of Aphria's Unexpected Quarterly Loss?

This once-profitable cannabis company reported a $99 million net loss. Is this a bad sign of things to come? 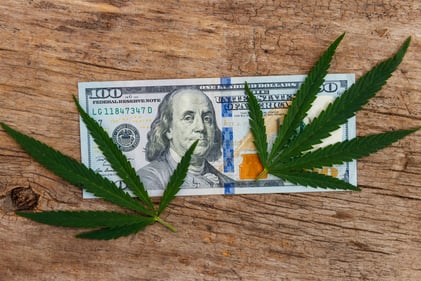 Why GW Pharmaceuticals Stock Is Up Today

The FDA approved a new indication for the company’s top-selling product. 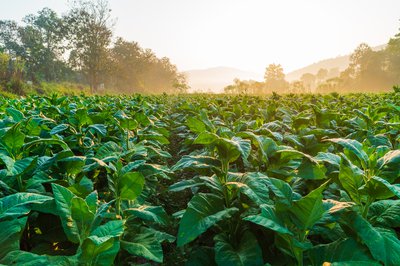 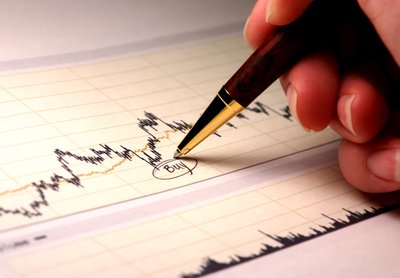