Marijuana use was legal for most of human history until the early 20th century. Between 1916 and 1931, 29 U.S. states banned the use of marijuana. The Marihuana Tax Act of 1937 essentially made cannabis illegal across the U.S. Many other countries outlawed marijuana during the first half of the century, with more nations following suit in subsequent decades. 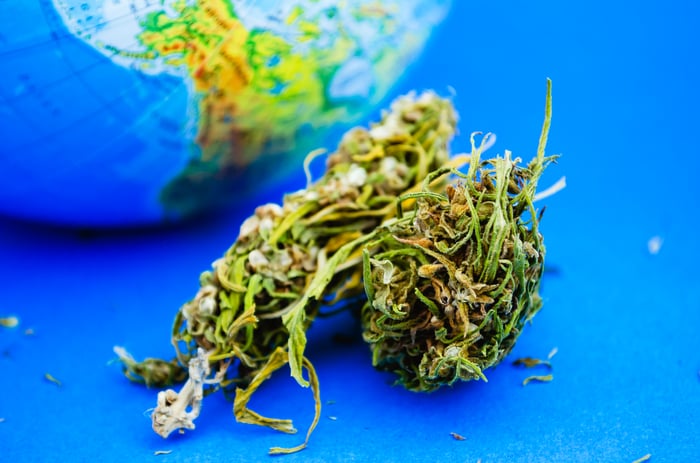 Where is marijuana legal now? Here's what you need to know.

Marijuana legalization in the United States

Both medical and recreational marijuana use are illegal at the federal level in the U.S. The Controlled Substances Act of 1970 placed cannabis in the most restricted category, Schedule I, which includes drugs the government deems as having no accepted medical use and a high potential for abuse.

But states eventually began to push back against federal marijuana policy, beginning with a ballot initiative in California, passed in 1996, that legalized medical marijuana. Other states soon followed California's lead. Here are the U.S. states, districts, and territories that have broadly legalized either medical marijuana or recreational marijuana as of Jan. 16, 2021:

Here are the countries that have broadly legalized the use and sale of marijuana as of June 15, 2020:

What's next for marijuana legalization?

More countries and states are likely to legalize medical marijuana in the coming years. Given the research, it's hard to argue that marijuana doesn't have some medical benefits.