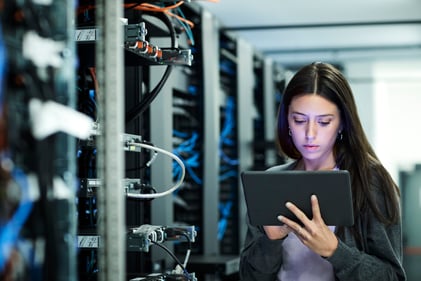 Will Palantir Be Worth More Than IBM by 2025? 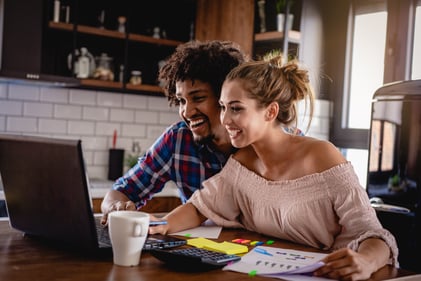 These growth stocks could help you beat the market. 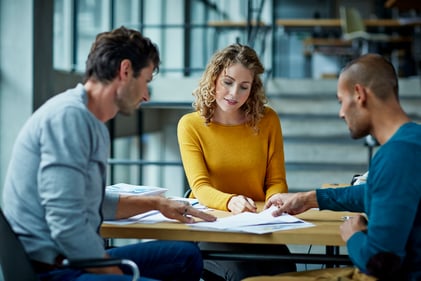 These tech companies are trading at lofty valuations but their forecasts imply they might be fairly valued. 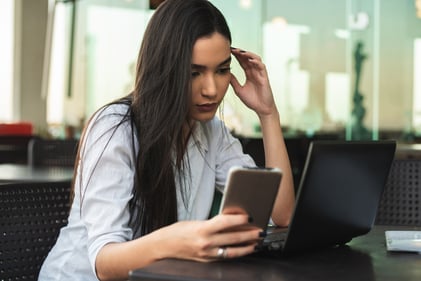 The future looks bright for these tech companies. 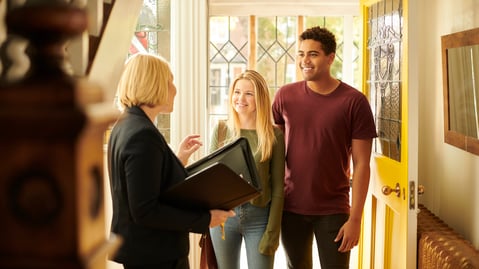 Lemonade brings a unique business model to one of the world's largest industries. 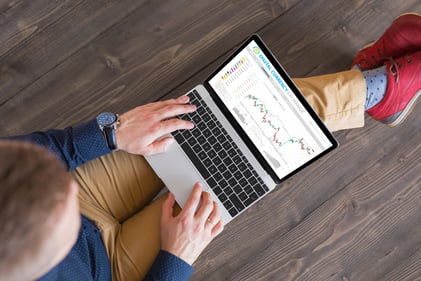 Want to invest in stocks where you can trust management? These three founders have their skin in the game with you -- billions of it. 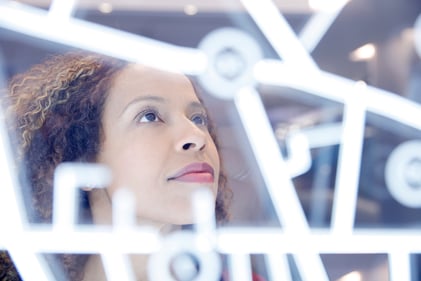 Is Now the Time to Buy UiPath?

UiPath is near its 52-week low, presenting an opportunity to long-term investors. 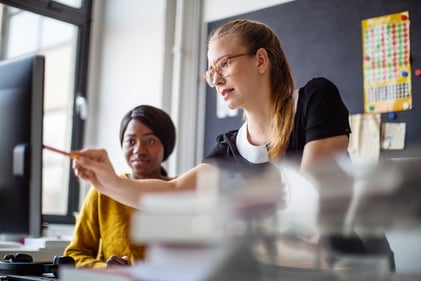 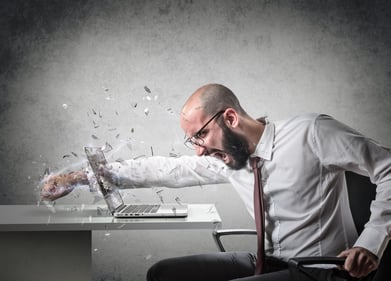 We can put the blame on the bond market. 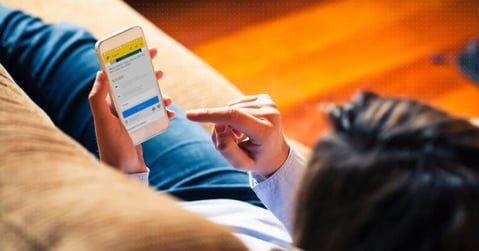 Why MercadoLibre Stock Got Chopped Today