Take a look at this exciting emerging technology in EVs.

Most investors probably aren't familiar with quantum glass batteries, but the technology could revolutionize electric vehicles (EVs) and the broader renewable energy industry.

Glass batteries are still a nascent technology, but you can see why this market would be alluring to investors, especially given the explosion in demand for electric vehicles over the past couple of years. 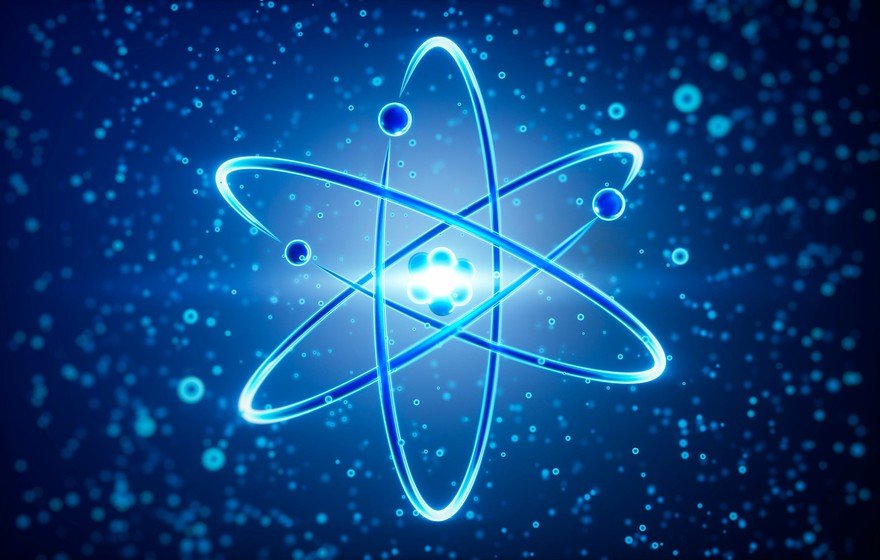 It's hard to pick a leader in an industry that has no material revenues and whose technology is still experimental, but QuantumScape has received more investor attention than any other pure-play glass battery stock. The company went public through a special purpose acquisition company (SPAC) merger with Kensington Capital Acquisition in late 2020. The stock has cooled off since its market cap jumped to more than $50 billion in December 2020, along with a broad boom in tech and EV stocks.

Perhaps the best reason to believe in QuantumScape is its partnership with Volkswagen (OTC:VWAGY), one of the biggest carmakers in the world. The German automaker has invested more than $300 million in QuantumScape and hopes to begin using its cells by 2025. The two companies have also formed a joint venture to build a solid-state battery cell gigafactory. QuantumScape met a key technical milestone it set with Volkswagen in 2021, unlocking a $100 million investment in the company. In March 2022, QuantumScape said it signed up its fourth automotive original equipment maker as a partner -- this one being a top 10 automaker by revenue.

While Quantumscape does not expect to produce material revenue until 2024 or 2025, the technical and business building blocks seem to be falling into place. The company is also well-capitalized, finishing last year with $1.4 billion in cash and equivalents and minimal liabilities.

As an auto manufacturer, Toyota has a number of advantages over start-ups like QuantumScape. First, it's well-capitalized with a thriving core business. There's no reason to worry about the glass battery investments sinking the stock, and that means it will be less volatile than a pure-play battery stock. Toyota is also planning to initially use its solid-state battery cells in its hybrid vehicles.

The company acknowledged in September that it would take longer than expected to develop glass batteries for fully electric cars. Investors should expect such setbacks given that producing these batteries at scale is a monumental engineering challenge.

Toyota said in January 2022 that it aims to have its first vehicle with solid-state batteries go on sale by 2025. It expects to focus on hybrids rather than EVs since the company sees hybrids as a good technological test case.

Solid Power is another glass battery stock that recently went public through a SPAC. Unlike Quantumscape, which is focused on making a complete battery, Solid Power's initial aim is to just make the solid electrolyte component. The component would replace the liquid electrolyte that is part of lithium-ion batteries, which will help give them more range and decrease pack size. Over the long term, the company plans to make its solid electrolyte more adaptable by removing nickel and cobalt from the cathode, which will help lower costs. Solid Power expects to start earning revenue this year.

The company had $560 million in cash as of Sept. 30, 2021, and has been developing its technology since its 2012 founding. The company has an impressive list of high-profile investors, including carmakers such as Ford (NYSE:F), Hyundai (OTC:HYMTF), and BMW (OTC:BAMXF), as well as electronics giant Samsung (OTC:SSNLF).

Solid Power aims to begin producing automotive-scale battery cells in early 2022 in coordination with partners such as Ford, BMW, and SK Innovation. Still, the company's market cap indicates that investors are less convinced by Solid Power's technology than they are with QuantumScape, which is valued at roughly $6 billion.

Investing in quantum glass battery stocks at this point is not much different than buying development-stage biotech stocks. We are still several years away from this technology going mainstream, and the field is wide open with no viable products available yet. Additionally, technology promises haven't always come true in the auto industry. Many industry insiders, including auto company CEOs, expected autonomous vehicles to be commonplace by now. That hasn't happened.

That doesn't mean quantum batteries won't be successful, but investors may want to wait until more conclusive data comes in and a clear leader emerges. At this point, glass battery stocks are only suitable for investors with a very high tolerance for risk.

These pure-play electronic car companies are the ones to watch as the industry matures.

What You Need to Know About Impact Investing

Calculated by average return of all stock recommendations since inception of the Stock Advisor service in February of 2002. Returns as of 12/07/2022.