Silver is also highly valued by investors because it shares many of the same investment characteristics as gold. A safe haven metal, silver can help investors hedge against inflation and weather an economic downturn.

We saw silver used as an inflationary hedge in the early part of 2022. It shone brightly, with double-digit growth driven by inflationary and geopolitical concerns. 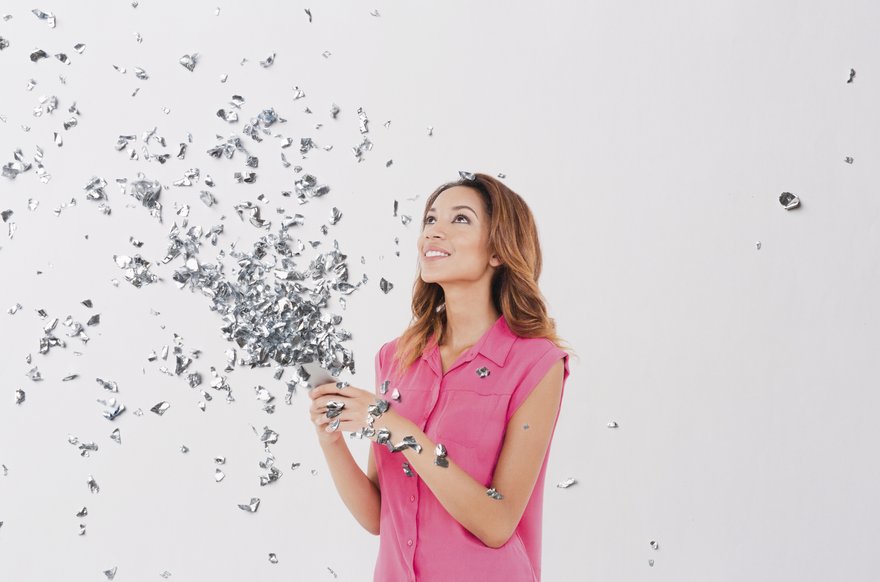 Many companies in the metals sector mine silver. However, most mining companies focus on producing industrial metals such as iron ore, copper, and aluminum. They often produce silver as a byproduct of primary products. Meanwhile, companies that mine precious metals tend to focus on gold. Consequently, even though many companies mine some silver, it often generates a relatively minor portion of their revenues.

While these factors limit the available silver investment options, a few top silver stocks stand out:

First Majestic gets about half its revenue from silver and half from gold, making the Canada-based mining company one of the purest plays on silver in the mining sector.

Although it’s a Canadian company, First Majestic focuses on Mexico because it produces more silver than any country in the world. The company currently operates three mines in Mexico and has several other silver mines under development.

First Majestic also operates the Jerritt Canyon Gold Mine in Nevada. It purchased the mine in 2021 to diversify its operations. However, even after adding a primary gold mine, First Majestic has more exposure to silver than any of its peers.

First Majestic’s focus on producing silver positions it to outperform the precious metal’s price. It can increase its production while reducing costs, which should increase profits faster than silver prices. However, this business model also makes it vulnerable to operational problems and cost overruns. Mining issues, management missteps, and exposure to other commodities can weigh on the performance of a silver mining company's stock.

First Majestic believes it can be a long-term outperformer. It aims to become the world’s largest primary silver producer. It’s investing millions of dollars each year toward that goal to find and develop new silver mines.

Wheaton Precious Metals is a precious metals streaming company. Instead of operating physical mines, Wheaton provides mining companies with cash to cover portions of their mine development costs. In exchange, the company receives rights to buy some of the metal produced by the mines at fixed prices.

Wheaton expects its silver streams to account for about 40% of its production mix between 2022 and 2026. The company's exposure to silver is the highest among its streaming and royalty competitors.

Wheaton has the contractual right through 2025 to purchase the precious metal for an average price of $5.81 per ounce. Any silver price above that level generates profit for the company.

The company's focus on streaming enables it to generate lots of cash. Wheaton uses this money to invest in new streams and pay dividends to shareholders. Wheaton's business model enables it to profit from rising silver prices in the same way as a mining company. However, it assumes fewer of the risks and potential cost overruns associated with physical mining.

We've dug up the best and brightest gold companies for you to invest in.

Mining investments can range from precious metals like gold to the lithium and cobalt in our modern technologies.

Get a list of stock picks from the pros, along with tips on industry trends & how to leverage them.

The Materials sector is responsible for producing the raw materials used by all other sectors of the stock market.

The iShares Silver Trust is an exchange-traded fund (ETF) that focuses on physical silver. The ETF aims to track the performance of the price of silver by owning silver bars stored in bank vaults in London and New York City.

Because the ETF holds physical silver, it tracks the precious metal's price relatively closely. The chart below demonstrates how the price of iShares Silver Trust shares have changed with the price of silver:

While the ETF has slightly underperformed silver over the long term, that’s entirely due to the fund's annual expense ratio of 0.5%. That’s a good ETF expense ratio overall. It’s a small price to pay to invest in silver without having to own the precious metal or face the operational risks of silver mining stocks.

Is investing in silver stocks right for you?

The price of silver can be volatile. Silver prices soared more than 45% in 2020, gave back some of those gains in 2021, falling about 10% in 2021, then staged a double-digit rally in early 2022. Silver prices ebbed and flowed as economic, inflationary, and geopolitical fears rose and subsided. Those catalysts affected the price of precious metals and cryptocurrencies.

However, silver’s inflation-protection investment properties are only part of the story. As mentioned earlier, silver is an important industrial metal. In particular, it’s essential for clean energy. The fast-growing solar energy and electric vehicle (EV) industries are two notable industrial demand drivers.

Because of that, demand for silver should grow in the coming years, which could continue pushing its price higher. That makes silver a potential way to play the growth in clean energy.

Most investors choose to own silver stocks over the physical metal such as coins and bars. When the demand for silver is rising, silver companies can often pursue growth opportunities enabling them to expand their profits faster than silver prices rise. That should allow them to outperform the precious metal. Not owning the physical metal also enables investors to avoid the hassles and risks of acquiring, storing, and insuring a physical asset.

As a unique precious metal with industrial, consumer, and investor demand, silver is playing an increasingly important role in the economy. As a result, silver mining stocks and silver-focused ETFs could be attractive additions to many portfolios.

These 2 Mergers Are the Real (Asset) Deal