Please ensure Javascript is enabled for purposes of website accessibility
Log In Help Join The Motley Fool
Investing > What Is the Stock Market and How Does It Work? > Stock Market Sectors > How to Invest in Real Estate: A Complete Guide > 6 Things to Know About Investing in Commercial Real Estate > What Is a Ground Lease?
Matthew Frankel, CFP
Updated: May 13, 2022, 10:36 a.m.

There are several types of commercial leases. A gross lease, for example, requires the tenant to make regular rent payments, but that's their only financial obligation to the landlord. This is similar to the lease you'd sign if you rented an apartment. On the other hand, single-, double-, and triple-net leases shift certain expenses, such as property taxes and insurance, to the tenants.

In most cases, however, these leases consist of a landlord who owns a commercial building and a tenant who pays monthly rent and has no ownership rights.

There's another type of commercial lease, known as a ground lease, that is somewhat different. Under a ground lease, tenants own their building, but not the land it's built on. Since this is a lesser-known type of leasing structure, here's a primer on ground leases for real estate investors. 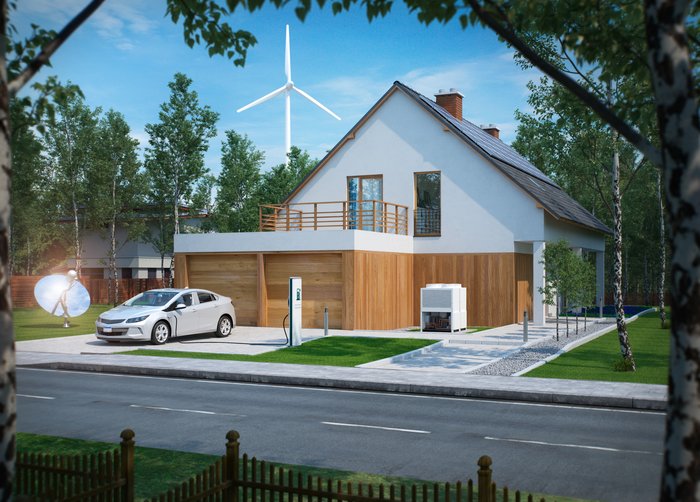 What is a ground lease?

As the name implies, a ground lease only involves leasing the ground -- not any buildings. A ground lease involves undeveloped commercial land that is leased to tenants, who then have the rights to develop and use the property for the duration of the lease.

During the term of a ground lease, the tenant owns any improvements made to the property, including any buildings it constructs. For example, many Macy's (NYSE:M) department stores are ground-leased. This means that Macy's owns the building itself and any other improvements made to the land -- say, parking structures -- but the company still pays rent on the land beneath the store.

Just like most other real estate leases, ground leases require tenants to make regular (usually monthly) rent payments. And ground leases are generally net leases, which means that tenants are responsible for paying property taxes, insurance, and maintenance expenses for the duration of the lease.

Ground leases tend to have very long terms -- 20 to 40 years is common for an initial term, but ground leases up to 99 years aren't uncommon. Improvements made to land that is ground-leased become the property of the landlord after the lease expires, or the tenant might be required to demolish them. So why would anyone want to construct a building unless they could use it for a long time?

To recap, in a ground lease:

A real-world example of a ground lease situation

In the world of real estate investment trusts, or REITs, American Tower (NYSE:AMT) is a good example of a company that typically uses ground leases. The company owns and operates communications towers (like those that power your mobile phone's network), but in most cases, it doesn't own the land the towers are built on.

Specifically, American Tower has ground leases on roughly two-thirds of its U.S. towers, and it has over 35,000 separate landlords. It has an average of 28 years remaining on its ground leases, but instead of letting any of its leases expire, the company's general practice is to either extend the lease or buy the land to terminate the ground lease.

This is a beneficial business model for the company (and its landlords) for a few reasons. First of all, it allows American Tower to expand without the massive capital outlay that would come with acquiring the land to build thousands of towers. It also has tax benefits, as the eventual lease buyouts gradually turn operating expenses to capital expenditures, which are generally better for ongoing tax purposes. From the landlord's perspective, they get to collect decades of worry-free income and eventually (in many cases) get a lump-sum payment for the property.

There are two main types of ground leases: subordinated and unsubordinated. And the difference is what happens if a tenant runs into financial trouble during the lease term.

Obviously, with all things being equal, landlords would want to sign unsubordinated ground leases. After all, why would a landlord want to risk their property?

In practice, landlords generally have to charge lower rent on unsubordinated ground leases in order to entice tenants to accept such an arrangement. Many lenders won't originate loans to build commercial buildings on ground leases unless they have the recourse to take control of the property in the event of the tenant's default.

Unsubordinated ground leases are the more common arrangement. Even though they generate less rental income, landlords typically don't want to put their property at risk, essentially taking an active stake in the tenant's business.

Invest in some of the best organizations that keep the world moving, creating, innovating and building.

What are the advantages of ground leases?

From a landlord's point of view, there are several common reasons why a ground lease might be desirable, as opposed to developing the property themselves or selling the land parcel outright. For one thing, developing commercial buildings can be a capital-intensive process. Ground leases allow owners of commercial land to monetize their real estate without significant capital requirements.

Furthermore, ground leases allow the owner to remain the owner of the property. This can be essential in situations where land is owned by a government entity but can be advantageous in many situations. For example, if you want to construct a tourist attraction on federal land, a ground lease can be the only way to do it.

Finally, as I mentioned earlier, any improvements become the property of the landlord upon the expiration of a ground lease, so the value of the property could be significantly higher than it was at the inception of the agreement.

Plus, a tenant can often save money on their ongoing rent payments by signing a ground lease as opposed to leasing an entire improved property.

Pros and Cons of Ground Leases: A Tenant's Perspective

Ground leases aren't perfect arrangements in all cases. For example, since they are building on land they don't own, tenants may need to get the approval of the landlord before construction can begin. And tenants can lose control of their building after the term of the lease expires.

However, a ground lease can be a mutually beneficial arrangement for many landowners and commercial tenants, which is why they are quite common in practice. They allow landlords to retain ownership and receive steady income, and they allow commercial tenants to build places to conduct their business without the added upfront cost of buying land. 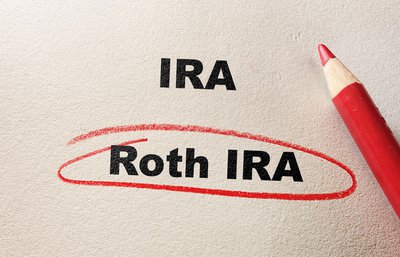 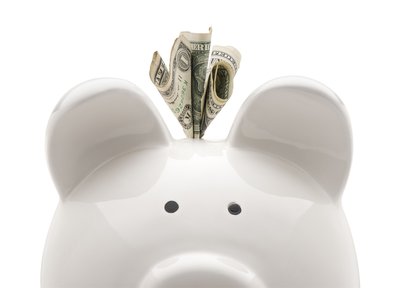 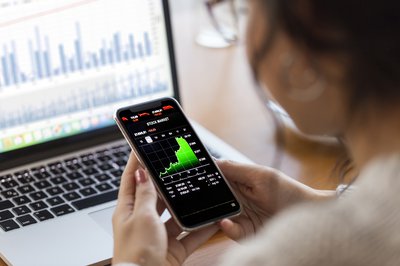