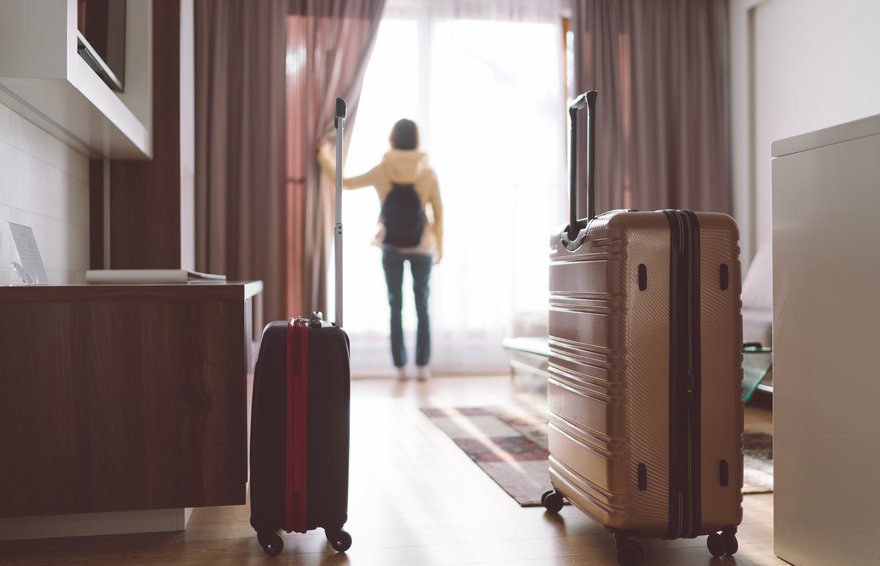 The hotel industry uses RevPAR to evaluate how much revenue its rooms produce. It helps hotel operators and owners gauge a property's ability to maximize the revenue of each room by comparing the occupancy rate against the average daily room rate (ADR).

Hotel operators and owners analyze changes in RevPAR to measure performance. If it's on the rise, the hotel is doing a better job maximizing its per-room revenue. Meanwhile, declining RevPAR suggests a property's performance has started slipping.

How is RevPAR calculated?

There are two ways to calculate RevPAR:

RevPAR alone isn't a good gauge of a hospitality property's profitability. That's because it doesn't factor in expenses such as costs per occupied room (CPOR). It also doesn't include total hotel revenue, which factors in other sources like room service, parking and resort fees, or conference room rentals.

However, it's still a good metric for evaluating profitability trends. For example, hotel REITs use RevPAR as one of their key operating statistics. They provide this metric so that investors see how it's trending compared to prior periods.

For example, a hotel REIT reported that its RevPAR in the most recent quarter was $95.05. If this number was below what the REIT generated in the same quarter in the previous year, profitability was probably under pressure unless CPOR declined by a larger percentage or the REIT generated more revenue elsewhere. On the other hand, if RevPAR increased, it hints that the REIT's profitability improved, assuming that operational costs didn't spike and other revenue sources didn't dry up.

While RevPAR might not be a perfect profit indicator, it does help hotels make changes to boost their income. For example, a hotel manager can use RevPAR to assess whether they've priced their rooms at the best rate. A hotel that currently has an ADR of $100 and a 90% occupancy rate would generate $90 in RevPAR.

If higher occupancy was the hotel's goal, it might consider reducing the ADR to $90, which would yield the same $90 in RevPAR if it achieved a 100% occupancy rate. However, total revenue would remain the same, while costs would likely rise since the hotel would need to pay to clean more rooms each night. Thus, profitability could suffer.

On the other hand, if maximizing revenue is the goal, the hotel manager should consider raising its average room rate. If the hotel boosted its ADR to $125, causing occupancy to decline to 75%, RevPAR would rise to $93.75. As a result, total revenue has increased. Further, the hotel's profitability could have also grown since costs would likely fall in that scenario since the hotel wouldn't need to have as many rooms cleaned each night.

RevPAR is a key measurement of hotel performance. While the metric isn't a profit indicator, it can inform trends and guide changes that could boost a property's income. Because of that, it's an important metric for hotel operators and owners to monitor.

2 Real Estate Stocks That Are Built to Survive Inflation

2 REITs That Are Outperforming the Dow Jones

Want to Make $100 in Passive Income? Here's a Ridiculously Easy Way to Do It

These 2 REITs Are All In On the Boomer Retirement Trend