How Many Small-Cap Stocks Are There?

What do Apple (NASDAQ:AAPL), Gilead Sciences (NASDAQ:GILD), and Tesla (NASDAQ:TSLA) have in common? At first glance you might think, "Not much." Their businesses are very different. While they're all big, their sizes also vary significantly. 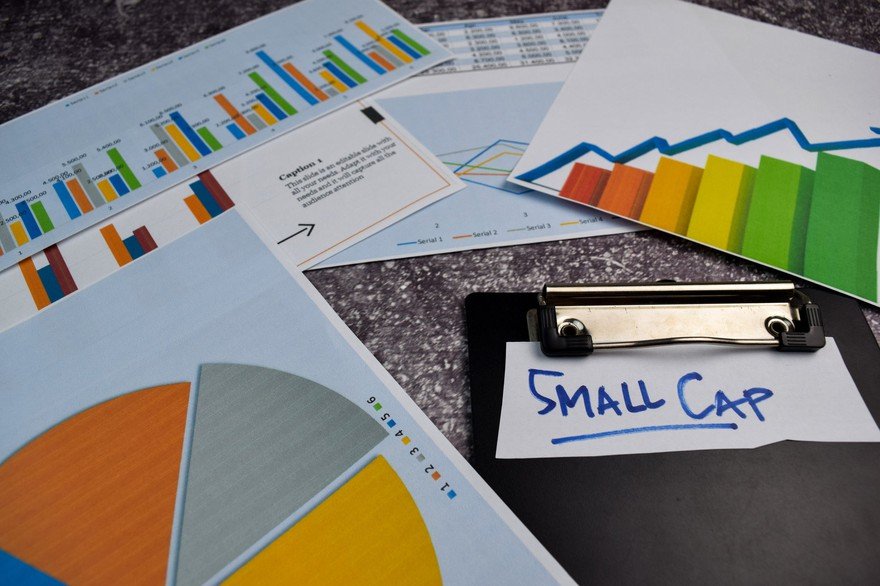 To determine the total number of small-cap stocks, we first have to know what a small-cap stock is. Investors define them in different ways, but small caps are most commonly defined as stocks with a market cap (the total value of shares held by all shareholders, including company insiders) between $300 million and $2 billion.

In December 2021, there were 1,989 small-cap stocks using this definition. But, by the time you read this, the number may have changed again.

Why the number changes rapidly

There are several reasons the number of small-cap stocks changes rapidly:

An initial public offering (IPO) is the process used by private companies to sell shares to outside investors. In many cases, the market caps of these companies at their IPO qualify them as small-cap stocks.

4. Small-cap companies are acquired or merge with other companies

Mergers and acquisitions are relatively common in the business world. When a small-cap company is bought by, or merges with, another company, the number of small-cap stocks decreases.

Sometimes small-cap companies that are publicly traded opt to become privately held. This doesn't happen very often, but when it does, the number of small-cap stocks is reduced.

As previously mentioned, mergers and acquisitions (M&A) occur somewhat frequently with small-cap stocks. Some sectors tend to have more M&A activity than others.

For example, large drugmakers often target small biotech outfits. The big pharmaceutical companies usually have significant cash stockpiles they can use to fund acquisitions. They also rely on new drugs to fuel growth. Sometimes the most promising candidates are in the pipelines of smaller companies that become acquisition targets.

In 2021, three such pharmaceutical acquisitions were announced. French drugmaker Sanofi (NASDAQ:SNY) completed its buyout of Translate Bio in September for $3.2 billion. Translate Bio's market cap was in the small-cap range throughout much of the year prior to the news of the Sanofi acquisition.

In November 2021, Novo Nordisk (NYSE:NVO) announced plans to acquire Dicerna Pharmaceuticals (NASDAQ:DRNA) for $3.3 billion. Dicerna's market cap was well below the $2 billion threshold for small-cap stocks in the months leading up to the announcement.

These not-too-big, not-too-small companies may be just right for your portfolio.

Is market cap really important? Does it matter if a stock is a small-cap or not? Actually, yes. The following table shows annualized returns and standard deviations (a measure of volatility) for stocks between 1972 and 2019.

Small-cap stocks tend to handily outperform large-cap stocks over the long term. The trade-off, though, is that they're more volatile as indicated by the higher standard deviation for small-cap stocks.

Stocks that can generate high annualized returns probably won't remain small-caps forever. And one of them might even become the next Apple, Gilead Sciences, or Tesla.

Mark Cuban Thinks Dogecoin Is a Better Investment Than Cardano. Why I Think He's Wrong