How to Find Small-Cap Stocks

Learn what to look for and how small-cap investing can fit into your portfolio.

There's no more important question facing investors than how to find great stocks. Just one stock can make a difference of tens of thousands or even hundreds of thousands of dollars, but finding tomorrow's big winners isn't easy.

If you're looking for potentially life-changing returns, investing in small-cap stocks is a good start. These are smaller companies than the blue-chip stocks that make up the Dow Jones Industrial Average (DJINDICES:^DJI) and much of the S&P 500 (SNPINDEX: ^GSPC), but they tend to offer the most growth potential. That makes small caps among the most exciting segments in the stock market today, and, while they are definitely volatile, you won't find any other slice of the market that matches their potential upside. 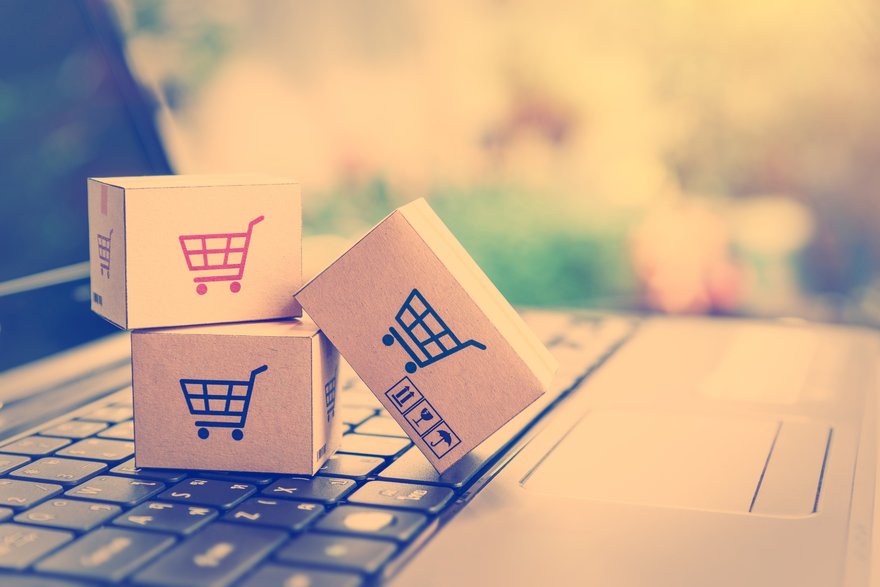 The first thing you need to do when looking for great small caps is to start with small companies. For our purposes, that means any company with a market capitalization (market cap) between $300 million and $2 billion.

According to the stock screener Finviz.com, there are 1,684 companies trading on the major U.S. exchanges valued between $300 million and $2 billion. That's too many to work with, which means we need additional criteria.

There are any number of ways to identify a strong business, but what makes small-cap stocks appealing for most investors is their growth potential. Therefore, investors should focus their search efforts around finding companies that could deliver explosive growth, or the possibility of being the next Amazon (NASDAQ:AMZN) or Netflix (NASDAQ:NFLX). Below are a number of metrics to look at to determine if a small-cap stock can be a big winner.

Again, there are many ways to measure the valuation of a small-cap stock, but the two most common are the price-to-earnings (P/E) ratio and the price-to-sales (P/S) ratio.

For solidly profitable stocks, the P/E ratio is generally the most important one. It's helpful to look at it in the context of the company's overall growth, as high-growth companies tend to have higher P/E ratios. You'll also want to use the P/E ratio to compare companies within the same industry with each other, as the metric can vary widely in the overall market, from single-digit P/Es for stocks like mature automakers to triple-digit ratios for high-growth tech stocks. Keep in the mind that the P/E of the S&P 500 has hovered around 25 in recent years, representing what most investors are paying for a mature stock. The P/E of the most closely tracked small-cap index, the Russell 2000, is often much higher because so many of the companies in it are losing money.

For stocks that are unprofitable, the P/S ratio offers a better guideline. The metric works similarly to the P/E but uses sales in place of earnings, as revenue is generally the best measurement of the size of unprofitable companies. Price-to-sales ratios have a broad range among companies, and like P/E's should be used in the context of growth and industry peers. Some software-as-a-service (SaaS) stocks have seen their P/S ratios jump to more than 50, implying tremendous future growth from these stocks. In other sectors, a P/S of 10 or higher would generally be considered expensive.

Additionally, with small-cap stocks, it's worth considering analyst coverage. Some of these stocks may have only a handful of Wall Street analysts following them, leading to minimal media coverage. These stocks are more likely than others to be undervalued for the simple reason that not as many investors are aware of them or the opportunity they may represent.

It's important to remember that a low P/E or P/S ratio alone isn't a good reason to buy a stock. You must first consider the quality of the business before looking at the valuation.

This can be a difficult quality to screen for, but two proxies you can use are insider ownership and whether or not a company pays a dividend. If a small-cap stock is significantly owned by its managers and pays a dividend to shareholders, the company's interests are likely aligned with those of outside investors. Keep in mind that it's rare for a growth stock to pay a dividend, however.

In addition to shareholder-friendly policies, you'll want to consider the leadership more generally. To assess company management, it's a good idea to look at employee reviews on Glassdoor, how long management has been in their current roles, if the company is led by its founder, and how the company communicates with investors on earnings calls and quarterly releases. Ultimately, leadership is the most important qualitative aspect of a business, as leaders are the ones tasked with executing, meeting, and hopefully exceeding company goals.

Small-cap stocks can be risky -- but more rewarding than bigger investments, too.

When to Invest in Small-Cap Stocks

Put it all together

It's not easy to find the next 100-bagger, of course, but you're looking in the right place if you're considering small-cap stocks. By investing in small caps, individual investors can give themselves an advantage over institutional investors, who tend to avoid stocks of this size, as they aren't big enough for them to make significant investments that would move the needle on their portfolios.

The tools above should give you a good start in your search, and using a screener is always a good idea, as most of these companies won't be household names. Narrowing your search to a few small-cap stocks that have the greatest potential of generating high returns will increase your chances of owning the next Amazon or Netflix.

What Is an Expense Ratio?

Why Nelnet Stock Jumped 10.6% in November