All companies want to make money, and what better way than to have exclusive rights to a product for a preset period of time? That's the beauty of patents. When a company is issued a patent, it can sell the item covered by the patent on the open market without having to worry about competitors coming in and snatching up a piece of the action. But the problem with patents is that they only have a limited life, and when they run out, they can significantly impact a company's bottom line. This is a particular problem in the pharmaceutical industry, where drug companies rely on patents to sell the products they work so hard to develop. That's why drug companies are often subjected to what's known as a patent cliff. 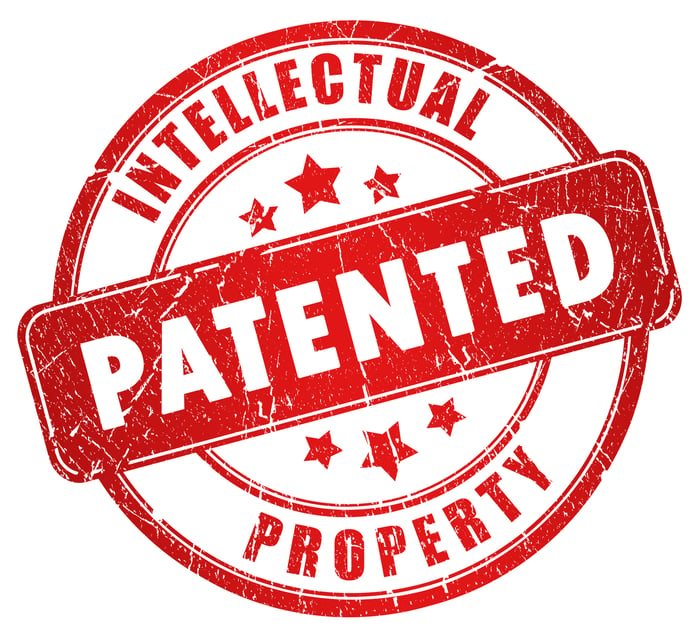 A patent cliff is what happens when a company's revenue starts plunging, or falling off a cliff, because an established product's patent reaches its expiration date and competitors can then start selling that product. While the term technically applies to any industry, it most frequently comes into play when talking about pharmaceutical companies. When a drug company's patent run outs and competitors are able to produce generic versions at a lower cost, the original company stands to see a significant drop in revenue -- especially when it comes to blockbuster drugs, which are those that generate $1 billion or more in annual sales.

Patents are effective for 20 years from the date of filing. In the pharmaceutical industry, what this means is that if a company files a patent for a certain drug, other companies are prohibited from copying that drug and producing generic versions for a 20-year period following the filing date. The problem, however, is that it can take years to actually bring a drug to the market, thus significantly shortening the useful life of any given patent.

According to PhRMA, the Pharmaceutical Research and Manufacturers of America, it takes a minimum of 10 years for a new medication to go from initial discovery to the marketplace, with clinical trials alone taking six to seven years on average. Furthermore, researching and developing a successful drug costs $2.6 billion on average. Because pharmaceutical companies sink so much time and money into the drugs they produce, they tend to get hit hard when their patents run out.

Patents and exclusivity serve similar purposes but work differently in practice. While patents are granted by the U.S. Patent and Trademark Office, market exclusivity is awarded by the FDA under specific circumstances and can run concurrently with a patent or not. The purpose of exclusivity is to promote a balance between new drug development and competition from producers of generics. During a period of market exclusivity, the FDA will not approve any other version of a given drug for use.

Challenges of the current system

Under the present system, pharmaceutical companies are constantly filing patents -- and lawsuits -- in an attempt to keep generics at bay. Meanwhile, generic companies, in turn, will frequently sue to invalidate patents. This seemingly endless stream of legal battles not only costs pharmaceutical companies money, but halts medical innovation, often making it take even longer for patients to get access to the drugs they need.