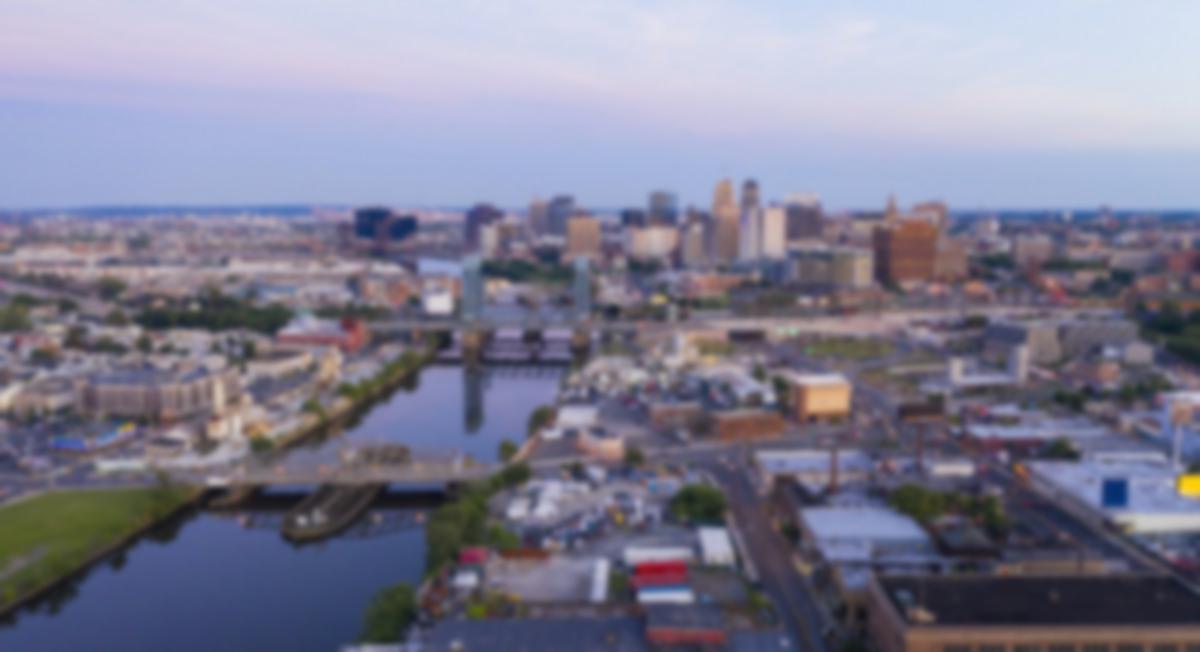 10 Cities Where Rents Are Increasing

Here's where you'll pay more to put a roof over your head.

The more money you spend to rent a home, the less you'll have available for other expenses. As a general rule, your monthly rent payment should not exceed 30% of your take-home pay. But in some cities across the country, rents are going up, and moving to one of these places could mean stretching your budget to an uncomfortable degree. Here are the top 10 cities where rent for a one-bedroom rose the most in 2019, according to the Apartment Guide 2020 Annual Rent Report.

Rental prices for a one-bedroom in Newark, one of New Jersey's most culturally diverse cities, rose 42.8% in 2019. But seeing as how Newark is New York City–adjacent, it's not hard to imagine why. Commuters can easily access jobs in the Big Apple to help absorb that higher cost of living.

There are plenty of reasons to flock to Miami -- the vibrant nightlife, a warm climate, and proximity to other major cities. But if you're going to rent there, prepare to pay up -- the average rent increase was 21.7% in 2019. Still, Florida's absent state income tax helps your paycheck go further so you can swing higher housing costs.

The cost of living in Phoenix went up on the whole last year, and rent was no exception, climbing an average of 21.2%. And given that the city's unemployment rate is considerably higher than the national average, you may want to make sure you have a decent job lined up before signing a lease there.

While rents in St. Petersburg may not be quite as high as they are in Miami, the city still saw an average rent increase of 19.9% last year -- and the cost of living in St. Petersburg rose on the whole. The good news, though, is that unemployment is relatively low, and a lack of state income tax makes it a reasonable choice for seniors who aren't interested in owning property during retirement.

Despite a 19.6% average rent increase in 2019, signing a lease in El Paso is still a relatively cheap prospect compared to renting in the rest of the country. In fact, the cost of living in El Paso is well below not only Texas's average, but the country's average as well.

A desirable suburb of Phoenix, Chandler can command rents that are just a bit higher. Rents climbed 17.8% on average in 2019, and with relatively high unemployment, it's not necessarily the best choice for those starting their careers. Retirees, however, tend to favor Arizona for its rich scenery and warmer climate.

Just minutes from the bustle of Las Vegas, Henderson saw a 16.9% average rent increase in 2019. With a relatively high unemployment rate and cost of living, moving there may be a gamble (pun intended).

With a moderate cost of living on the whole, housing could easily be your greatest ongoing expense in Milwaukee. Rents rose 14.9% in 2019, which is not great news given the city's relatively high unemployment rate.

Deep in the heart of Southern California, Long Beach is known as a more low-key alternative to nearby Los Angeles. Living there will cost you, though -- rents rose 14% in 2019, and the cost of living is considerably higher than the national average.

Although Detroit was hit hard when the housing bubble burst over a decade ago, the city has since had new life breathed into it -- so much so that the demand for rent keeps increasing. Rentals rose 13.2% on average in 2019, and the overall cost of living in Detroit went up 4.7%.

There are plenty of reasons to live in the cities in this list, but before you settle on a lease in one of them, make sure the income you earn can support the rent you sign up for. The last thing you want to do is take on too high a rent payment and struggle financially because of it. 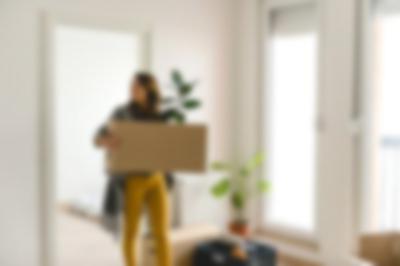 Relocating for Work? Here's Why it Pays to Rent First 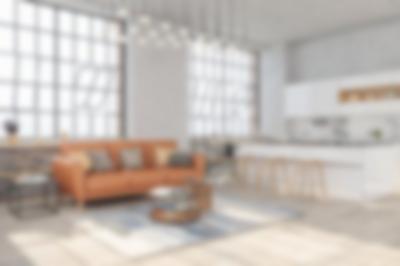 Apartment Building vs. Single-Family Home: What's Best for You? 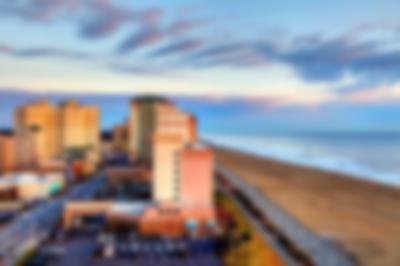 10 Cities Where Rents Are Dropping