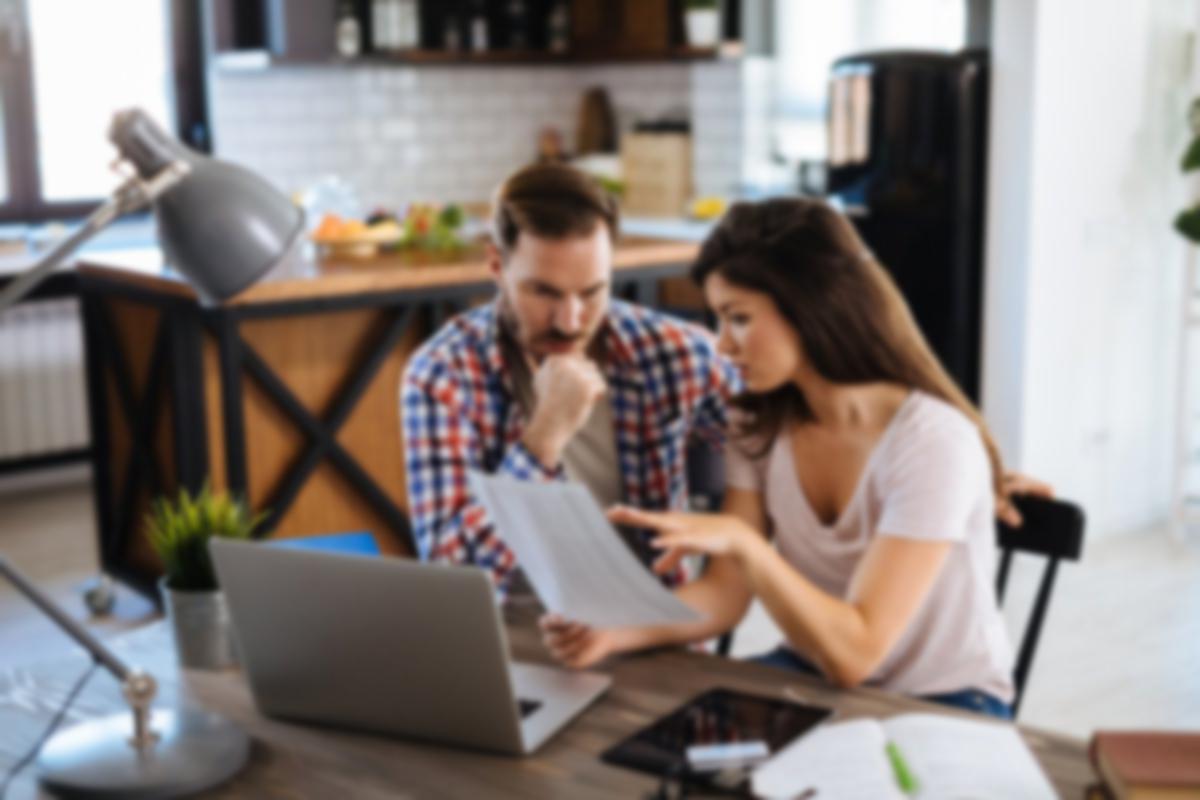 If your income has dropped due to the current crisis, you may have options for mortgage relief.

COVID-19 is doing more than making people sick; it's causing millions of Americans -- particularly small-business owners and their employees -- to lose out on income due to store closures and shutdowns. And since schools are, for the most part, not in session, many people are being forced to take time off of work because they don't have childcare and can't do their jobs remotely.

If your income has taken a hit, or disappeared completely for the time being, then falling behind on your mortgage is a very real -- and major -- risk. Thankfully, you may have some options for relief that don't result in a ruined credit score or foreclosure.

Reach out and ask for help

Falling behind on your mortgage could damage your credit score, and that's a bad thing to have happen during a financial crisis because the lower that number is, the less likely you'll be to get approved to borrow money should the need arise. Furthermore, if you become too delinquent on your mortgage, there's generally the risk of losing your home to foreclosure. But if you reach out to your lender right away and ask for leniency, that shouldn't happen.

Thankfully, many mortgage lenders understand the impossible circumstances a large number of borrowers have landed in, and they're making it clear that they're willing to help. Many banks are letting borrowers defer mortgage payments for a number of months during this crisis, and while interest on those loans may accrue during that time, those payments won't be regarded as delinquent -- meaning, they won't be reported to the major credit bureaus.

Furthermore, the Department of Housing and Urban Development just announced that it's suspending foreclosures until the end of April at least, which means even if your lender doesn't want to grant you leeway, you can't lose your home right away (though keep in mind that foreclosure doesn't happen overnight, and a single missed mortgage payment won't result in it anyway).

If you're going to be asking your mortgage lender for help, be prepared to offer proof of your financial circumstances. At the same time, make sure you understand how much leeway you're being granted and when you'll be expected to repay whatever sum you defer.

These are trying times we're in, but one thing you should know is that a large number of lenders, credit card companies, and utility providers are doing their part to make this crisis easier on those impacted. If you're unable to pay not just your mortgage but any bill in the coming weeks, don't hesitate to pick up the phone and ask for some relief. There's a very good chance you'll get it. 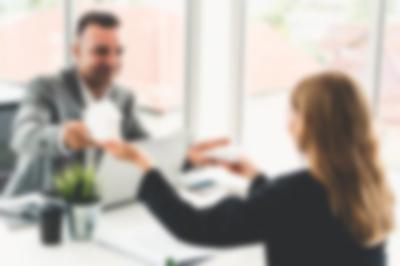 The Pros and Cons of a Home Equity Loan

What Happens if I Lose My Job Right After I Sign a Mortgage?