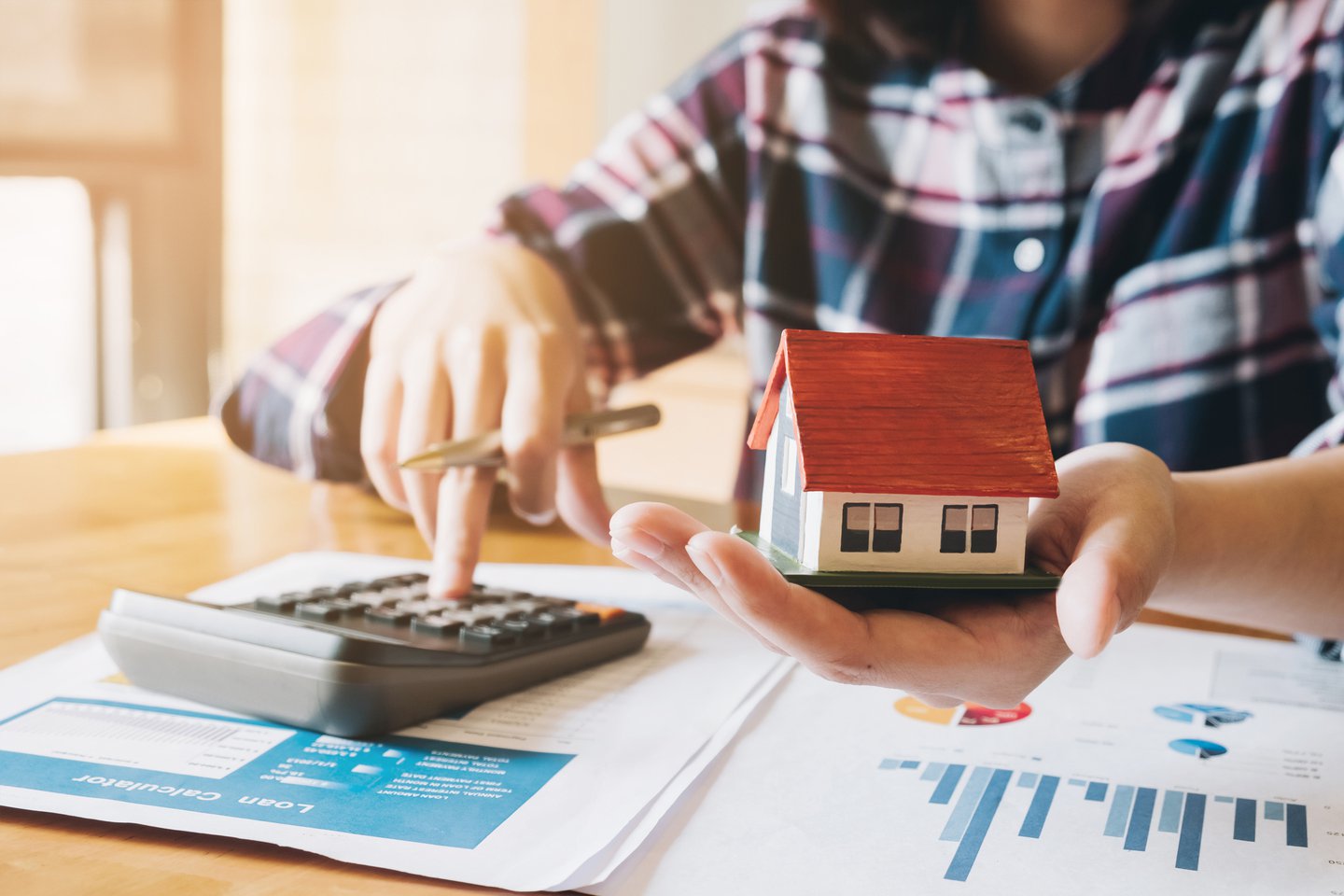 The Mortgage Bankers Association (MBA) reported this week that mortgage forbearances continue to rise and that delinquency rates are now beginning to follow.

The trade group said Monday, May 11, that its Forbearance and Call Volume Survey showed 7.91% of mortgages nationally -- representing about 4 million loans -- were in forbearance in the week ending May 3, a 4.9% increase from the 7.54 million recorded in the prior week.

Chief economist Mike Fratantoni said then he expected the rate to continue rising, and indeed it did. He now sees more of the same.

"With the calendar turning to May, the share of loans in forbearance increased," he said in this week's report, "but the pace of the increase and incoming forbearance requests continued to slow."

Tempering that shred of optimism, the MBA economist pointed to the appalling job losses in April as unemployment reached Great Depression levels, adding, "It will be not be surprising if the forbearance numbers continued to rise."

Meanwhile, the delinquency rate for mortgage loans is now beginning to follow that same gloomy trail. Measured quarterly by the MBA, that rate reached 4.36% for all one-to-four-unit residential properties as of March 31.

Like many other industry indicators, those latter two relatively positive figures captured the housing market momentum of January and February that continued into March until the pandemic took hold mid-month and ground the economy to a screeching halt.

More indicative is the first figure. "Fast-forward to the end of March, and it's clear the COVID-19 pandemic is impacting homeowners," Marina Walsh, the MBA's vice president of industry analysis, said in that announcement on Tuesday, May 12.

She called the 59-point jump in mortgage delinquencies "reminiscent of the hurricane-related 64-basis-point increase seen in the third quarter of 2017."

The storm is still building

The shorter the measurement, the more foreboding the forecast. The MBA said that while only 0.93% of mortgages were past due by 90 days or more at the end of March, the 60-day delinquent rate was 0.77% and the 30-day rate was at 2.67%.

That latter figure is 50 basis points higher than the previous quarter, matching the third quarter of 2017 as having the highest three-month increase since the MBA began its national delinquency survey in 1979.

Walsh said she, too, expects mortgage delinquencies to increase in the second quarter, but that there might be a flattening in foreclosures, not because of the economic recovery some predict but because of foreclosure and forbearance guidelines from the CARES Act.

When those expire, the market may respond creatively with other options, the MBA analyst said.

"Once foreclosure moratoria are lifted and forbearance periods end, borrower repayment and modification options, combined with year-over-year equity accumulation and home price gains, may present alternatives to foreclosure for the millions of distressed homeowners affected by this unfortunate pandemic and economic crisis," Walsh said. 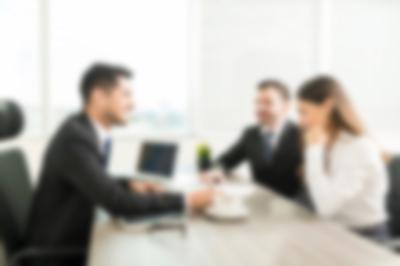 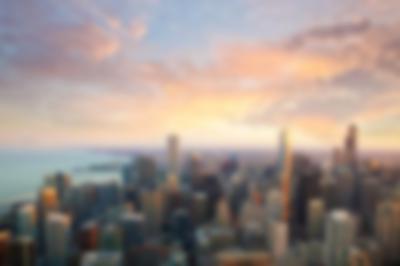 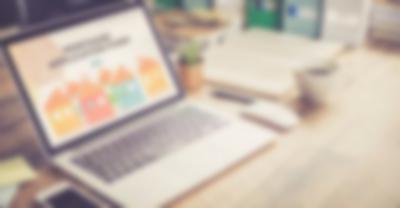