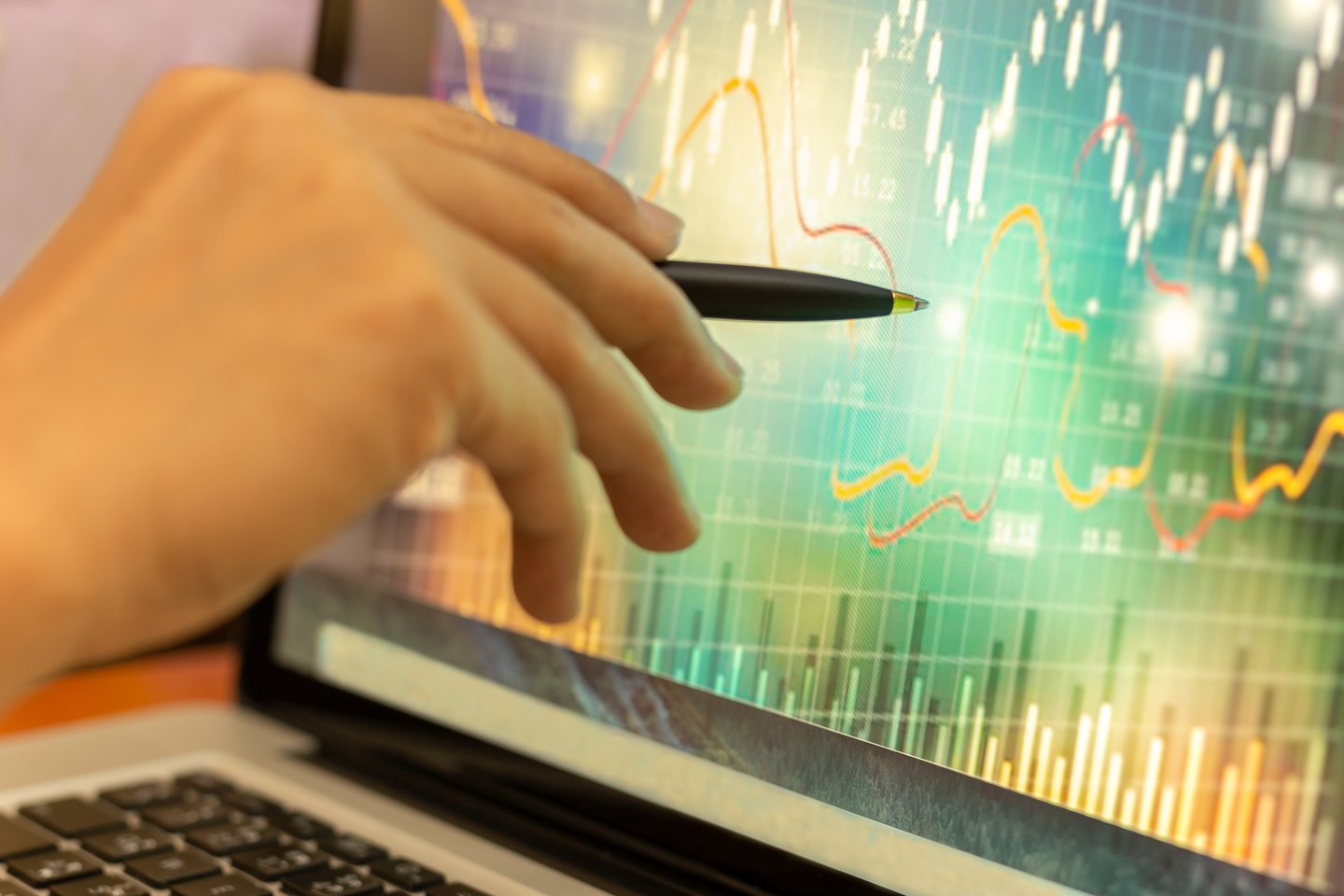 Mortgages in forbearance because homeowners can't keep up during the pandemic soared 59% in a week after jumping 37% the week before, according to the latest report from the Mortgage Bankers Association (MBA).

The MBA said this week that its Forbearance and Call Volume Survey found that mortgages now in forbearance -- an agreement that lets borrowers make reduced or no payments for a set period of time -- has reached roughly 3 million nationwide.

New requests slowing, but May 1 is approaching

The actual number may well be higher, of course, since this is a trailing indicator (but not by much) of how much COVID-19 is hammering the U.S. economy, with joblessness for more than 22 million and a death toll now nearing 50,000.

The MBA did say that the volume of new requests for forbearance has actually slowed down some. In this week's report it represented 1.79% of total servicing portfolio volume, compared with 2.43% the week before. Weekly servicer call center volume also dropped from 14.4% of the portfolio represented to 8.8% in the latest survey, the trade group said.

But any reprieve may be temporary.

"Given that lockdowns and associated job losses will continue in the coming weeks, forbearance inquiries will likely rise again as we approach May payment due dates," Mike Fratantoni, the MBA's senior vice president and chief economist, said in Monday's announcement.

The MBA said its latest survey covers April 6-12 and represents 38.3 million loans, or almost 77% of the servicing market for first mortgages.

By investor type among the government-sponsored enterprises, the MBA said, Fannie Mae and Freddie Mac loans in forbearance nearly doubled from 2.44% to 4.64%, while similarly troubled Ginnie Mae loans have soared from 5.89% to 8.26%.

Of course, forbearance means the servicers of those mortgages have to cover those missed payments, draining their own liquidity to make good with the investors in the mortgage-backed securities that underpin the government sponsored enterprises (GSEs), as they guarantee and purchase third-party loans.

Mortgage industry leaders have been calling for relief, some of which came today in the form of a four-month advance obligation limit for loans in forbearance imposed by the GSEs' parent, the Federal Housing Finance Agency.

There's also been pressure for the Federal Reserve to create a liquidity facility to help the market cope, a suggestion echoed by Fratantoni in the MBA forbearance report.

"To ensure market stability during these challenging times for consumers and the entire industry, servicers need access to interim financing so they can continue to play this critical role," the trade group economist said.