A big part of buying a home is coming up with a down payment to fork over when you close on your mortgage. But accumulating that money is easier said than done, and if you don't have enough in regular savings for a down payment, you may be tempted to tap your retirement savings instead. After all, that money is yours, so why shouldn't you use it to fulfill a major financial goal? But while raiding your retirement plan to buy a home might seem like a reasonable idea, it's a move that could end up hurting you -- in more ways than one.

What happens when you remove funds from a retirement plan?

Here's how popular retirement savings plans like IRAs and 401k plans work: The IRS gives you tax benefits for socking your money away for the future (for example, traditional IRA and 401k contributions are made with pre-tax dollars), and in exchange, it asks that you leave that money untouched until age 59 1/2. Withdraw funds prior, and you'll risk a 10% early withdrawal penalty on the sum you remove.

There are, however, some exceptions. With an IRA, you're allowed to withdraw up to $10,000 to purchase a first-time home. And if you and your spouse are buying a home together, and you each have an IRA, you're each allowed that $10,000 for a combined total of $20,000. You won't face a penalty on that money provided you or your spouse hasn't owned a principal residence in the past two years.

But while IRAs allow you to withdraw funds for homebuying purposes, 401k plans do not. If you remove money from your 401k to purchase a home, you'll face the aforementioned penalty.

Of course, penalties aren't the only reason you shouldn't tap your retirement savings to buy a home. Another important point to consider is that any funds you withdraw from your IRA or 401k during your working years won't be available to you in retirement, when you're likely to need that money the most.

Even if you're an average earner, you should still only expect Social Security to replace about 40% of your pre-retirement income, which means you'll need savings to bridge that gap. And the more money you remove from your IRA or 401k prior to retirement, the less you'll have later in life.

In fact, taking even a single $10,000 IRA withdrawal could come back to haunt you. Let's imagine you remove that sum at age 35 with the intent to retire 30 years later. If your IRA investments generate an average annual 7% return -- a reasonable assumption for a stock-heavy portfolio -- then you'll actually wind up losing out on roughly $76,000 when you account for missed investment growth. As such, you're better off leaving your retirement money for its intended purpose -- retirement.

A better way to scrounge up your down payment

Withdrawing from retirement savings is not a great way to fund a home purchase. If you lack a down payment at present, delay homeownership for a year or two and cut back on spending during that time to free up additional money. You can also try getting a side job to drum up extra cash for homebuying purposes. It's a far better bet than raiding your nest egg and struggling financially later on because of it. 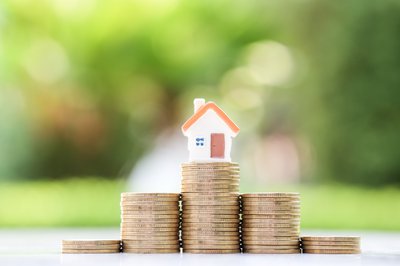 CoStar and RentPath Call Off Deal -- What This Means for Landlords 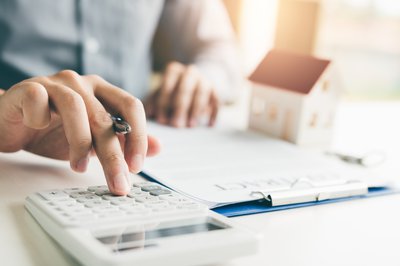 Should You Refinance Your Investment Property in 2021? 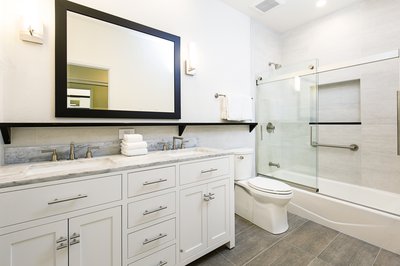 Jack and Jill Bathroom: Worth the Investment?