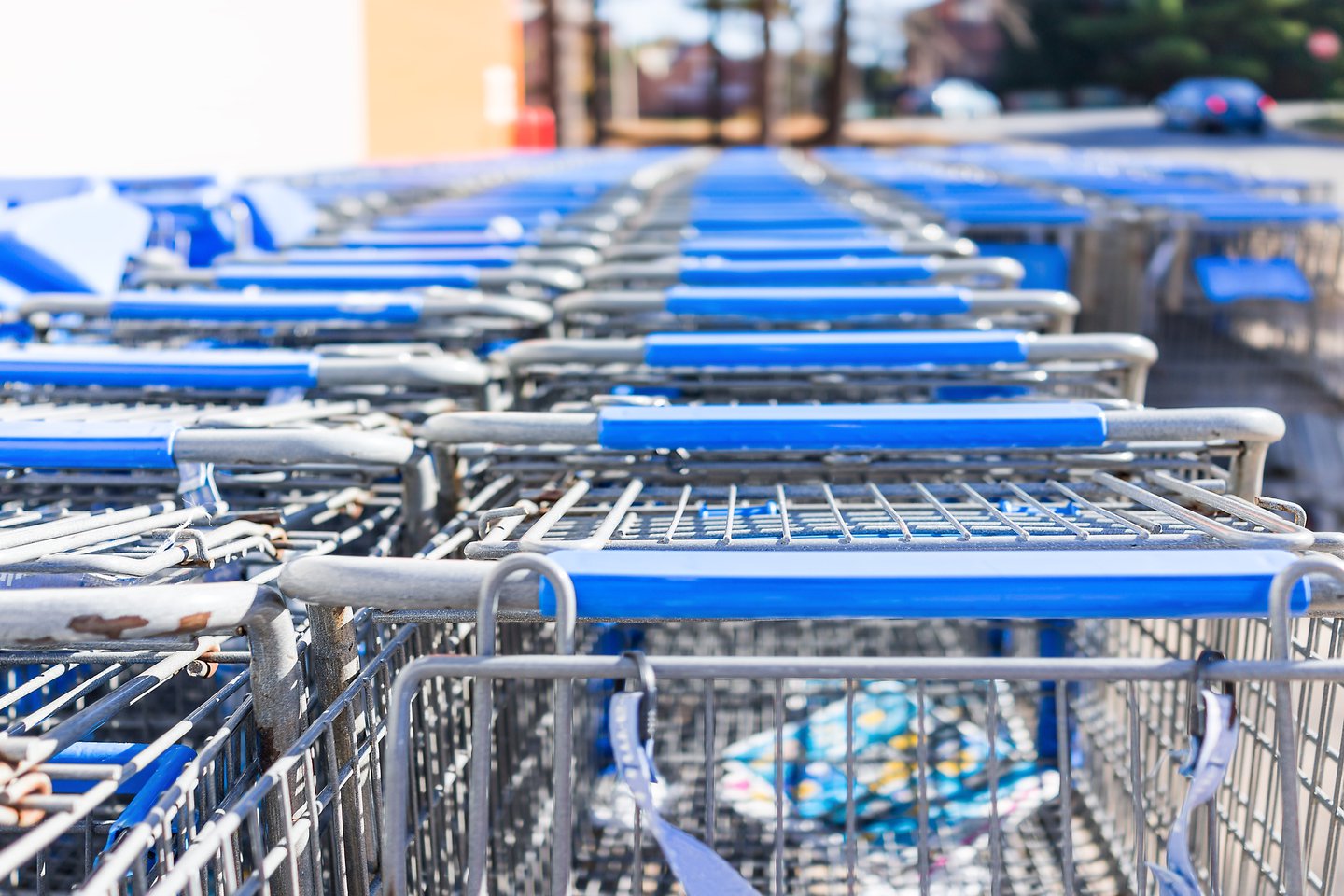 3 Companies that Own a Lot of Real Estate

There has been a notable shift in commercial real estate over the years. More companies have pivoted away from owning the real estate they utilize, preferring instead to lease space from real estate-focused entities like real estate investment trusts (REITs). As tenants, instead of property owners, these companies have more capital to reinvest in their core operations.

However, not all companies are getting out of the real estate game. Several still own a significant number of their locations. Here are three well-known companies that have vast real estate holdings.

As a mall-focused department store, Macy's (NYSE: M) seems an unlikely real estate mogul. However, the company owns many of its locations, including its flagship Herald Square store in Manhattan. Hedge fund Starboard Value pegged the value of the company's real estate empire at $20 billion in early 2016. However, a more recent valuation by analysts at Cowen (NASDAQ: COWN) suggests it's worth between $5 billion and $8 billion.

The retailer has been working on monetizing its real estate empire to mute the impact of the retail apocalypse. It has sold more than $1.5 billion of properties during the last several years to bolster its balance sheet. Meanwhile, it partnered with real estate giant Brookfield Asset Management (NYSE: BAM) to craft a plan that could transform 50 locations into mixed-use properties that include offices, hotels, or apartments built on parking lots owned by Macy's. It's also trying to use the value of its real estate to secure financing so that it can navigate through the COVID-19 outbreak.

Most people think of McDonald's (NYSE: MCD) as a fast-food restaurant. However, as the company's founder, Ray Kroc, has said, they're in the real estate business, not the hamburger business. As a result of that focus on real estate, the company hauled in $7.5 billion of rental income in 2019, which was slightly more than a third of its corporate revenue last year.

McDonald's real estate strategy has it owning most of the property -- land and buildings -- for both corporate-controlled and franchised restaurants. It held 55% of the land under its restaurants (worth about $6 billion) and roughly 80% of the physical buildings (valued at $29.6 billion). That gives it more control over its franchisees and provides it with an even more stable revenue stream than the traditional franchise fees. Those are important competitive advantages compared to fast-food rivals that focus only on collecting franchise-related fees.

Walmart (NYSE: WMT) is another retailer that prefers to own its real estate. At the end of last year, the company owned 4,701 of its 5,542 properties in the U.S., which included Walmart and Sam's Club stores as well as distribution facilities. In addition to that, the company owned 6,688 of its 11,909 international retail and distribution facilities.

Many Walmart locations are so large that they have room to house other tenants, which pay to rent space in its stores. The company leases space to more than 10,000 businesses such as hair and nail salons, optometrists, restaurant franchises like McDonald's, veterinary clinics, and bank branches. While the company doesn't break out how much rental income it earns, since it's a small portion of its overall sales, leasing its real estate is one more way the retailing giant generates cash for its investors.

Many retail-focused companies have sold their real estate, or never owned any because it ties up capital that slows their ability to grow. However, there's another side to that coin, which is that real estate can prove to be a valuable asset for a retailer because it can provide a supplemental income stream as well as optionality. Those benefits are proving to be competitive advantages for companies like Macy's, McDonald's, and Walmart that own vast portfolios of valuable real estate.

What Is a Perc Test?

Rent Growth Is Slowing. Is Home Flipping a Better Option?