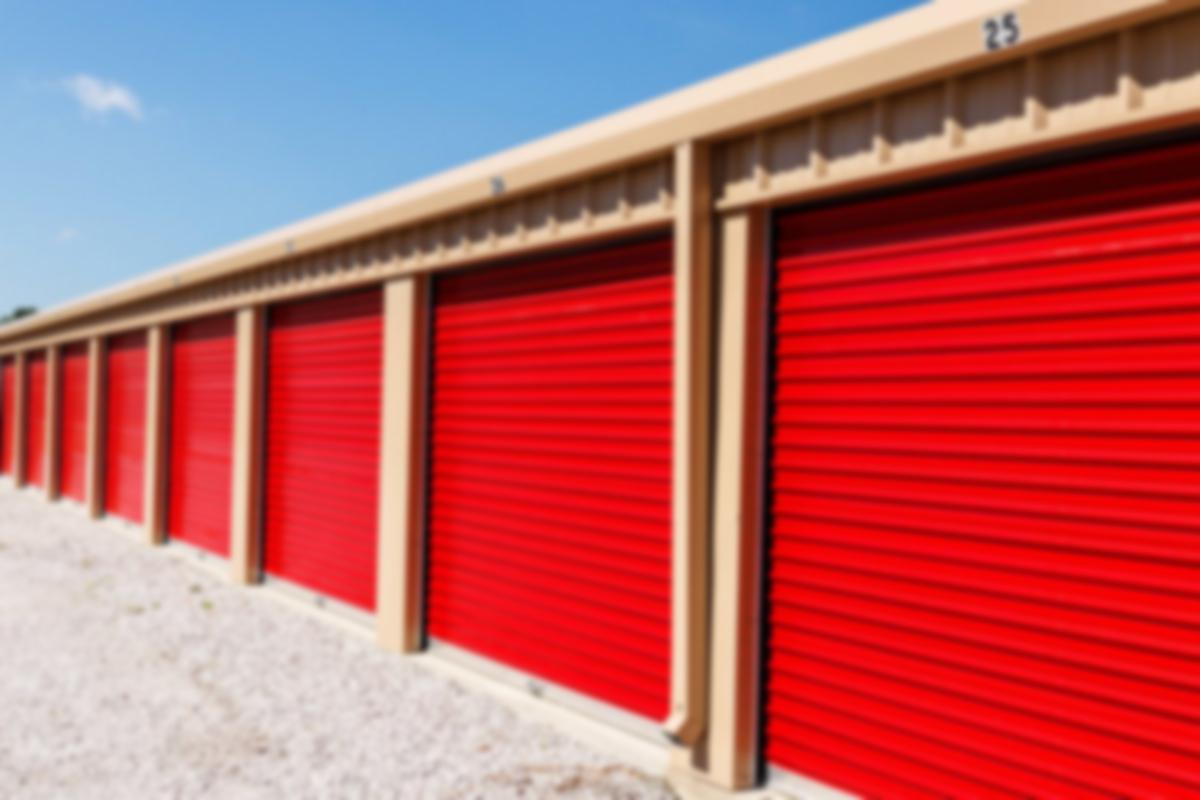 Storage REITs flourish thanks to the demand for self-storage facilities.

Self-storage companies and real estate investment trusts (REITs) are big business. Many people have accumulated so many things that they’ve run out of space in their own homes -- and investors can profit because of it.

You may look at those big, square, nondescript buildings that house consumers’ stuff as merely that: buildings. But when the basement, garage, or shed just won’t cut it, people turn to storage units -- and they do it often.

This has been a boon for investors looking to profit from storage REITs.

Healthy demand for self-storage amid competition

With lower overhead and operating costs than many other properties, storage REITs can be quite appealing. At the end of September 2019, storage REITs had a combined total market capitalization of over $75 billion with a dividend yield of 3.32%.

Strategic acquisitions remain prevalent in the self-storage industry and third-party management platforms continue to grow, as noted by a 2019 report on the sector from Jones Lang LaSalle.

Storage facilities are popping up all over, creating stiff competition thanks to the growing need for storage space and the low barrier to entry. It’s easy to construct a self-storage building because it requires less capital than other forms of real estate.

Below is a list of the five best-performing publicly traded storage REITs in 2019.

Public Storage is a California-based REIT and member of the S&P 500. This is the largest self-storage company and it acquires, develops, owns, and operates self-storage facilities. The company has a healthy development pipeline with several facilities and large expansion projects in development. Public Storage has more than 2,500 locations across the U.S. in 38 states and facilities in western Europe.

Extra Space Storage is the largest self-storage management company and the second-largest owner/operator of self-storage properties in the United States. The Salt Lake City company has facilities in 37 states; Washington, D.C.; and Puerto Rico. They also own and operate more than 1,400 stores. The company’s CEO recently said the acquisitions market for self-storage assets is very frothy and that 84% of the company’s acquisitions in 2018 were done through off-market transactions.

CubeSmart owns or manages more than 1,000 self-storage facilities throughout the United States. The Pennsylvania-based REIT recently acquired 21 stores in places ranging from South Carolina to Massachusetts to Florida. The CEO recently said that he views 2019 as a "peak year" for new deliveries and expects storage facility construction to slow some in 2020.

Life Storage, headquartered in Buffalo, New York, was formerly known as Uncle Bob’s. Since rebranding in 2016, the company has expanded geographically and added more buildings on the West Coast. The company currently operates more than 750 self-storage facilities in 28 states and Ontario, Canada.

National Storage Affiliates owns and operates 729 storage facilities in 35 states and Puerto Rico. The company is headquartered in Colorado and operates regional self-storage facilities in several high-growth markets. The company notes that its size and geographic diversity protect it from the risk associated with specific local or regional economies.

Forecast for investing in storage REITs

Self-storage facility construction slowed in the second quarter of 2019, according to commercial real estate firm Marcus & Millichap. Its recent report noted that, although self-storage capitalization rates have compressed in recent years, softening interest rates have widened margins and initial returns can also exceed those of other property types.

The outlook for the sector remains strong as consumers continue to need storage space. Strong demand from renter households and businesses has kept rents and occupancy generally flat in the face of ample supply. 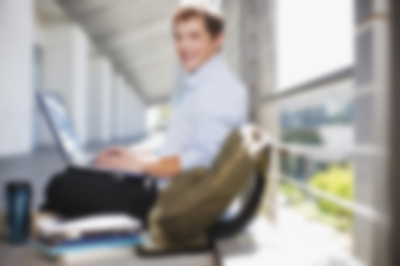 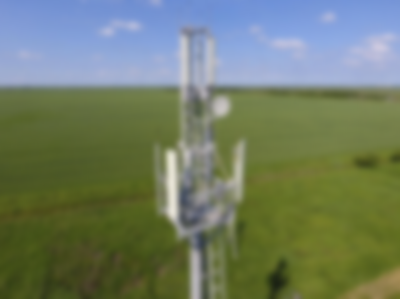 Why Cell Tower REITs Stand Above the Rest