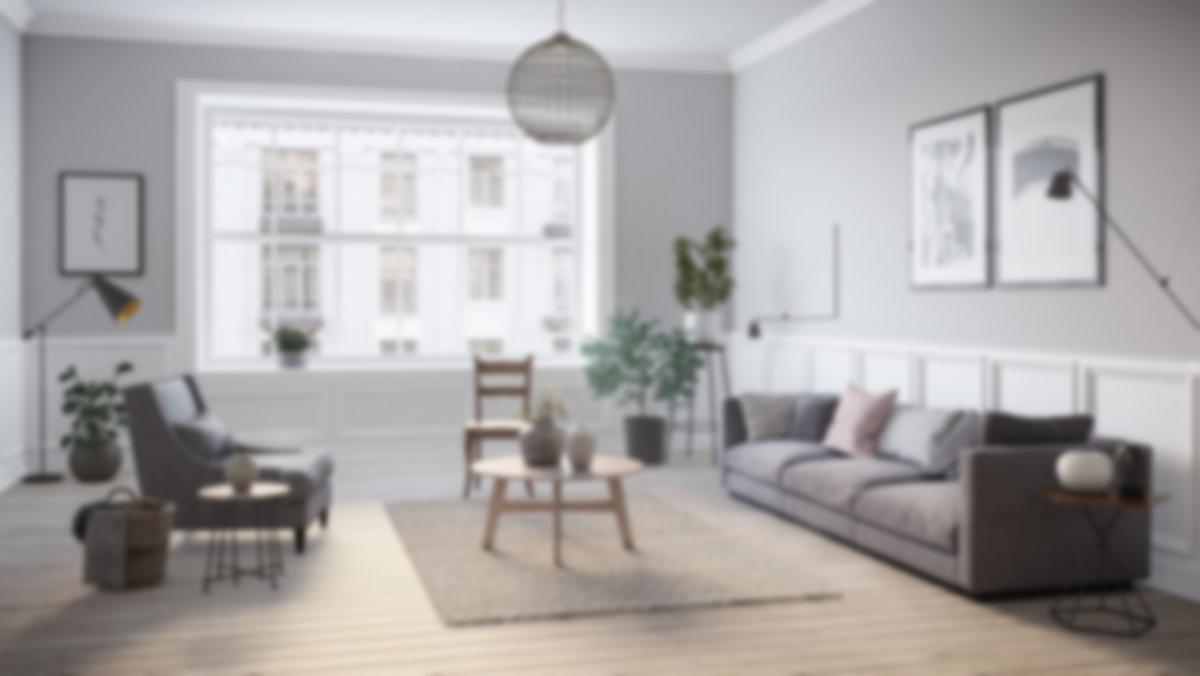 I got these five things wrong my first time buying an investment property, but you don’t have to.

There’s a long list of potential mistakes you can make when buying a rental property -- and you're not going to avoid making them all. However, some can be particularly costly, time-consuming, or frustrating to deal with.

Fortunately for you, most real estate investors don’t have perfect track records. I’m certainly not an exception. While I got much of the process right -- including finding a great lender, hiring a top-notch property manager, and adequately planning for vacancies -- I’ve made my share of mistakes.

Here are five that I made the first time I bought an investment property that you can avoid (some of which aren’t the more obvious errors you’ll find in real estate investing books).

1. Trusting someone else’s word on tenants

I like to purchase properties that are already rented to reliable tenants. It’s easier to take over an existing lease than it is to find and vet new tenants.

That said, there are some steps to take before accepting that a property is "currently rented."

Here’s my story: I bought a triplex in one of the trendier neighborhoods in my city, and the listing said that all three units were rented. So I made a full-price offer (it's a hot real estate market) and ended up getting the property. To be fair, it was true -- there were tenants in all three units at the time the property was listed.

However, being a new investor, I didn’t even think to ask for copies of the leases. It turns out that only one tenant was on an annual lease, while the other two were on month-to-month leases.

Guess what happened. On closing day, I sent my property manager over to introduce herself, and the two monthly tenants were gone. No notice or anything -- just gone. One unit was left in decent shape and was fairly easy to re-rent, but the other was left with more than $8,000 in damages that we had no way to recoup (more on this later).

2. Giving yourself too little time to close

My lender advised that he’d need a minimum of 30 days to complete the mortgage process, so I should have given myself a bit of a cushion -- say, a 45-day escrow period.

I did the opposite with my triplex. Not only did I not allow extra time, but I set the closing date as 30 days from the date I made the offer. By the time we negotiated and signed the paperwork, we only had 26 days left.

We got through the underwriting process on time, but it came down to the wire and could have easily fallen through. Now I insist on a longer close than necessary when I’m financing an investment property -- even though it may put me at a disadvantage relative to cash buyers.

3. Not putting enough money in reserves

For investment properties, lenders generally want to see at least six months’ worth of expenses in reserves, including principal, interest, taxes, insurance, and any HOA dues. If your total monthly payment is $2,000, you’ll need to have $12,000 in the bank on top of your down payment and closing costs. I hadn’t planned for this when buying my first property and ended up having to set aside more cash than I anticipated.

The point is that having a down payment by itself isn’t enough to qualify for an investment property mortgage. Requirements vary by lender, so ask what yours will want to see before you start making offers.

4. Being unprepared for repair costs

Remember back in the first section when I mentioned that a tenant moved out and left $8,000 worth of damage? When I initially viewed the property, I wasn’t allowed inside that unit. And to be fair, the excuse made sense -- the tenant was a nurse who worked nights, so nobody was allowed to see the unit during the day. Even my home inspector couldn’t get in, but since the property was an as-is sale, I didn’t think it was that big of a deal.

I was wrong. I could have pushed to view it at night, but I lived about an hour away from the property and didn’t bother. After all, the listing agent told me that it was "essentially the same" as the other two.

Well, it had two bedrooms and two bathrooms just like the others, but that’s where the similarities ended. My property manager said that the tenant had packed up and left shortly before closing, and I immediately understood why. The place was in such terrible shape that I can’t see how anyone lived there at all.

There was a cat urine odor combined with some other unidentifiable stenches that made the smell of subway station restrooms seem appealing. The carpet was so disgusting I couldn’t tell what its original color was, and the kitchen, toilets, and tubs all had layers of grime that must have been a quarter-inch thick. And before I took three steps inside, my legs were covered with fleas up to my knees from an out-of-control infestation.

We knew before closing that the home needed a new roof, but we were blindsided when two of the three water heaters stopped working shortly after closing. The $8,000 in repairs to one unit was simply not something I’d budgeted for.

My triplex is located in a trendy neighborhood about two miles from the University of South Carolina campus, so it’s fair to say that the units are likely to appeal to college students more than anyone else.

Here’s one thing I didn’t think of: College students like to secure housing for the upcoming school year in June and July. Some will go into August. Well, I closed on the property in mid-July, but the extensive renovations weren’t done until the third week of August. By then, school was back in session and virtually all college students had found places to live.

As a result, we had to not only lower our asking rent, but give new tenants half-off their first month’s rent just to get the units occupied. If the apartments had been on the market a few weeks prior, it wouldn’t have been necessary. I’m not saying anything would have changed with the timetable -- but it would have helped with planning if I had anticipated it.

Learn from others’ mistakes -- as well as your own

I’m telling you all of this not to turn you off from the idea of real estate investing, but to get you to anticipate a learning curve when you get started. Hopefully, you can learn something from my mistakes, but you’ll make a few of your own along the way, too.

The main characteristic that separates successful long-term real estate investors from those who crash and burn is learning from the mistakes they and others have made and using their newfound knowledge to get things right the next time. 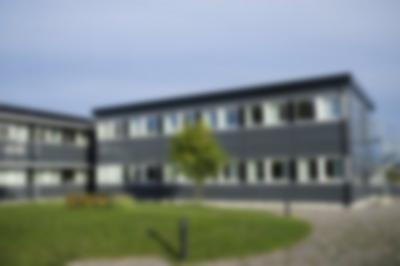