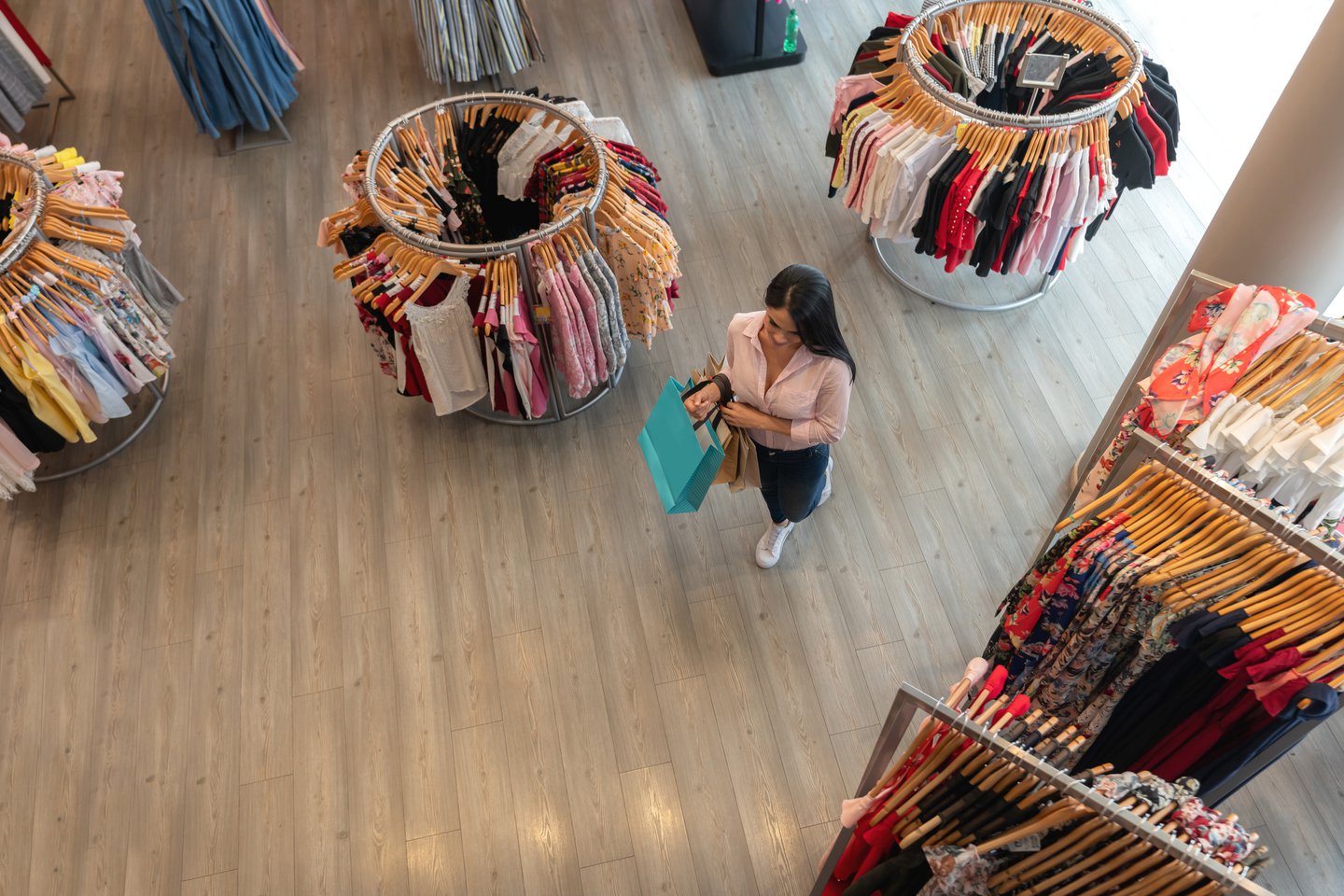 Tanger Factory Outlet Centers (NYSE: SKT) hasn't exactly fared well during the COVID-19 pandemic. Not only did virtually all of the outlet mall operator's tenants shut down when the outbreak worsened but several of its major tenants have declared bankruptcy. So, it's not that much of a surprise that the company's stock is still down by more than 55% in 2020.

However, Tanger isn't ready to give up on brick-and-mortar retail. While CEO Steven Tanger and the rest of the executive team acknowledge the next couple of years may be challenging, they also see tons of opportunities ahead.

1. Tanger's occupancy rate will get worse before it gets better

Let's start with the bad news. At the end of the second quarter, Tanger's occupancy rate was 93.8%. This sounds extremely strong for a retail real estate investment trust (REIT), but it is a bit deceptive. As mentioned in the introduction, more than a few of Tanger's tenants have declared bankruptcy, and this isn't yet reflected in the occupancy number.

As President and COO Steven Yalof pointed out in a recent conference call, 11% of Tanger's second-quarter rent is considered uncollectible specifically because of tenant bankruptcies. Just to name a few, Ascena Retail Group (NASDAQ: ASNA), Tanger's second-largest tenant, filed Chapter 11 in July, and Brooks Brothers and J. Crew, each of which contribute 1.4% of the rent, are also among the tenants that have filed.

In short, don't expect occupancy to stay above 90% after these tenants restructure their operations.

Now, let's get to some of the positive things management wants investors to know. First, during the second quarter, Tanger did such a great job of controlling expenses that even though the company only collected just 72% of billed July rents, they achieved positive cash flow for the month.

As CEO Steven Tanger said, "During the second quarter, we reduced cash outflows by approximately $11 million by reducing G&A and property operating expenses. And for the year, we are also deferring certain planned capital expenditures, including our potential Nashville development. These efforts, combined with the continued improvement in rent collections, helped us return to positive cash flow in July."

Tanger's outlets are more than just shopping malls. They have a few key characteristics that should allow the company to compete with e-commerce disruptors. One is the discount-oriented nature of the tenants. During recessions, full-price retail tends to get hit hardest, and it has the toughest time trying to compete with e-commerce. On the other hand, outlets offer unique bargains that should keep foot traffic high in good times and bad.

Second is the treasure-hunt aspect of outlet shopping, which makes it an experience for shoppers. As Tanger puts it, "At our centers, shopping is entertainment, and we believe over time, we have the opportunity to expand that concept and create additional value for tenants, shoppers, and shareholders."

4. Virtual shopping has been a success so far

Shortly after most of its retailers started to reopen, Tanger launched a virtual concierge service, which allowed shoppers to experience the outlets from home. And so far, the program appears to be a success -- CEO Steven Tanger says it has experienced more than 100,000 outside engagements and that it isn't just a pandemic-era addition.

"We think it's a durable component of our business going forward. I think the way shoppers shop today has evolved to a place that we hadn't seen, and we see this as a long-term strategy for us to keep as part of our suite of services that we offer both our customers and our retailers," Tanger said.

5. The future could be very bright

Finally, Tanger still sees a tremendous opportunity to grow after the pandemic. Outlet shopping is still a relatively small industry, and the company feels there are many addressable markets that have no outlets at all yet.

Not only that, but the company reports significant demand from larger-scale retailers, such as furniture stores, which could be a great way to fill vacant space as the bankruptcy restructurings mentioned above play out.

Finally, Tanger has more financial flexibility than you might think. As Yalof said, "We have $564 million of available cash for opportunities that we may find interesting to add accretive investments to the portfolio."

In a nutshell, while the near term might be challenging, Tanger's long-term thesis not only remains intact but the company has ambitious plans for the years after the pandemic as well.