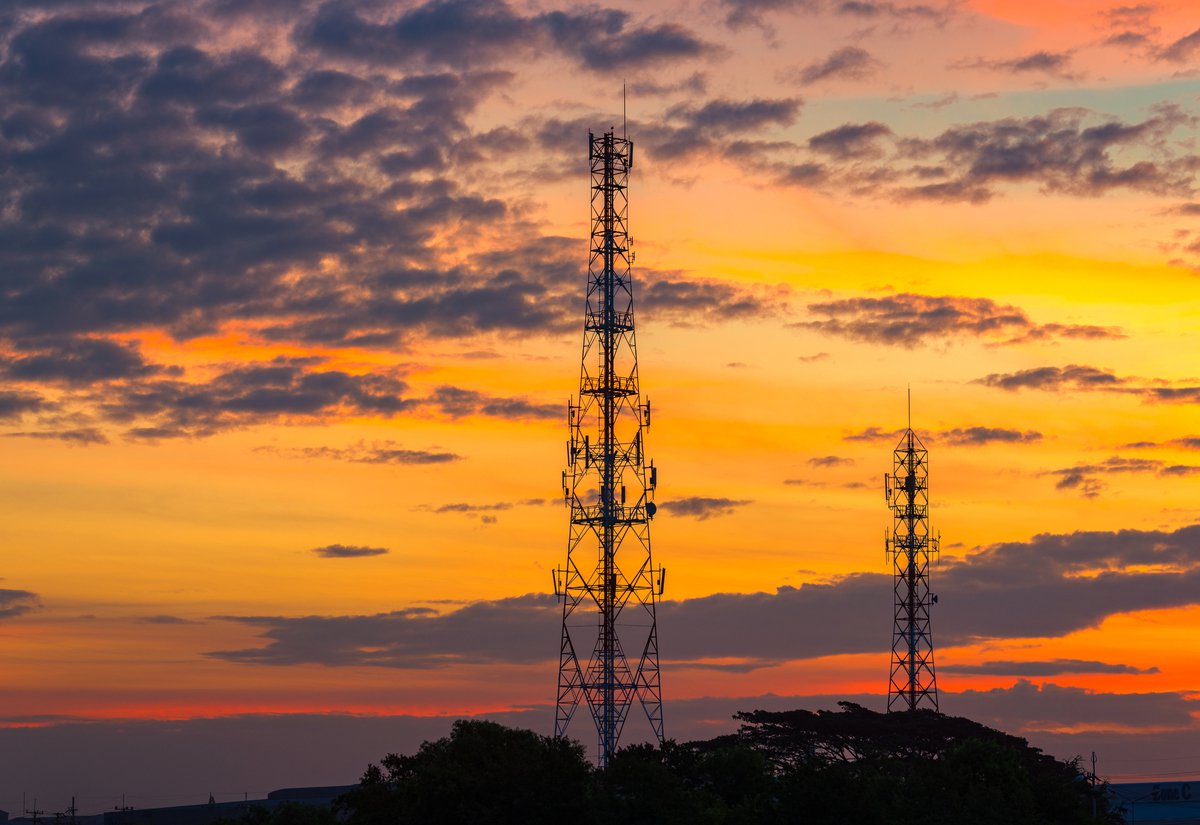 Cell phone tower real estate investment trusts (REIT) are one of the better kept secrets in the world of investing. They are a niche property type, their customers tend to be some of the biggest businesses in the world, and towers are mostly owned by a few large players. For investors that are willing to look into this esoteric property, though, it can be quite lucrative.

American Tower (NYSE: AMT) and Crown Castle International (NYSE: CCI) are the big players in this industry. While they have some similarities, the two have slightly different strategies that are tailored for a particular investor. So let's take a look at the underlying economics of the cell tower business, what makes American Tower and Crown Castle different, and which one is the better fit for your portfolio.

As an asset class, cell towers are an incredibly attractive investment. The tenants are large telecommunications companies that need to deploy equipment to support cell and data networks. This means that turnover at cell towers is incredibly low as most companies sign multiple year contracts. According to Crown Castle's most recent earnings release, the company's average remaining tenant contract is five years. Likewise, American Tower recently reported that over 70% of its contracts don't come up for renewal until after 2024.

What's more, cash operating expenses and ongoing capital spending for maintenance purposes are incredibly low for this business. Both Crown Castle and American Tower recently reported operating margins of 62% and 60.6%, respectively. With such large cash-generating engines behind them, both companies can deploy a considerable amount of capital to grow their respective businesses.

And grow the businesses these two businesses have. Over the past 20 years, Crown Castle and American Tower have grown funds from operations (FFO) a whopping 1,980% and 7,460%, respectively.

Another aspect that makes cell tower investments so appealing right now is that the industry has a massive, multi-year growth catalyst it can capture: Mobile data use and network density.

To the surprise of no one, mobile data use is skyrocketing as we use our mobile devices for more and more things. American Tower projects total mobile data usage in the U.S. will grow 32% annually between now and 2025. Telecommunications companies are constantly trying to improve the speed and coverage of their respective networks. The most recent iteration of that development was deploying 4G nationwide. Over the next several years, though, telecom companies will be spending billions annually to build 5G networks to meet those increasing data demands.

Without getting too technical, faster speed networks aren't able to broadcast as far as older, slower ones. That means that a company needs to deploy more equipment to cover the same area. The one-two punch of greater data use and smaller broadcast areas means that telecom companies are renting out multiple slots on the same cell tower, and it provides plenty of incentive for cell tower companies to build new towers and smaller installations in high-use areas.

These trends provide both companies with huge growth opportunities that will likely allow them to grow revenue and earnings for years to come.

Both American Tower and Crown Castle have a lot in common and will likely benefit from the same long-term trends. Where they differ, though, is how they approach these two markets, and their differing approaches have a lot to do with how they reward shareholders.

Ironically, Crown Castle International's entire business is in the U.S., but the majority of American Tower's assets are outside North America. Crown Castle has a slightly slower growth model and its big focus is on small cell sites and fiber optic cables in urban areas to improve network densification.

Conversely, American Tower focuses instead on larger cell tower facilities and has made a big push into international markets. After its most recent acquisition, the company has a presence in 19 countries across four continents. American Tower's thesis is that many of these countries aren't as far along in the network development curve as the U.S. but are growing either just as fast or faster. By getting into these emerging markets early, the real estate value of its towers will grow substantially.

To be honest, both would be a great addition to one's investment portfolio. The economics of the industry are incredibly attractive and there are some extraordinary growth opportunities on the horizon for both. The biggest difference between the two is how they are attacking this market and what that means for their valuation.

If you're looking for your portfolio to generate income right now, then Crown Castle is probably more attractive with its higher dividend yield. If you don't need the money right now, though, American Tower's higher growth rates are more compelling for a longer-term investment. I personally am looking less for immediate income, so my personal choice is American Tower, and I own shares, but I certainly wouldn't find fault in anyone choosing Crown Castle instead. 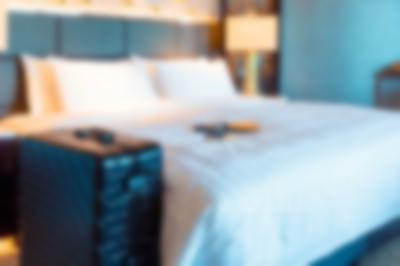