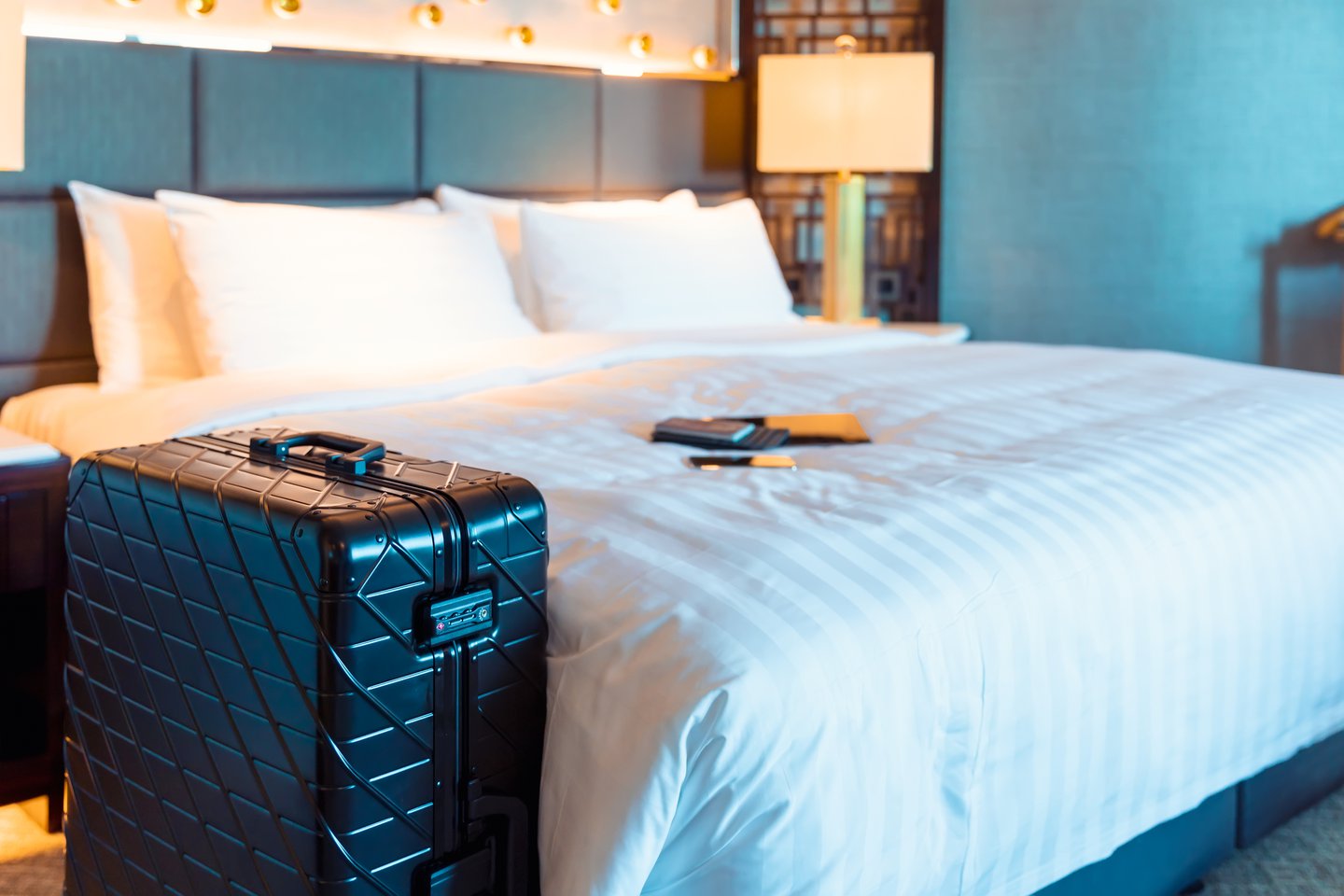 This year has been a brutal one for certain sectors of the real estate industry. That's because the COVID-19 outbreak caused governments to impose restrictions against travel and nonessential business. As a result, many hotels, restaurants, and entertainment venues closed their doors, which greatly impacted the income these properties produced.

Real estate investment trusts (REITs) focused on hospitality properties have been among the hardest hit. That's evident in the stock prices of Ryman Hospitality Properties (NYSE: RHP) and Summit Hotel Properties (NYSE: INN), which have plunged more than 50% this year. That sell-off, however, likely has bargain-hunting investors wondering which one is the better buy.

This year started rather well for the hospitality industry. Ryman's CEO Colin Reed declared in the company's first-quarter earnings release that "our January and February results outperformed our plan." Summit's CEO Dan Hansen, meanwhile, commented that "the beginning of the year started out as expected."

Unfortunately, as Reed put it, "we started the first quarter of this year in a dramatically different position than where we ended." Because of the rapid deterioration in market conditions, both REITs reported a more than 50% plunge in their funds from operation (FFO) during the first quarter. That forced them to take swift action to shore up their finances.

Ryman worked with its banks to amend its credit facility to provide it with the necessary breathing room and flexibility to navigate the current market turbulence. It also suspended its dividend and deferred $82 million of hotel capital projects. Likewise, Summit paused its dividend, amended its bank credit lines, and reduced its capital spending by 50%, which combined to free up $150 million of liquidity.

These moves enhanced the ability of both REITs to survive this current rough patch. Ryman now has enough cash on hand to last 18 months if all its locations remain closed. It also doesn’t have any debt maturing until 2023. Meanwhile, Summit has 14 months of cash to go along with no debt maturities until 2022.

A peek into the dim crystal ball

With state governments just starting to lift travel restrictions, neither REIT has enough visibility to provide financial guidance for the balance of the year. However, because Ryman focuses on owning group-oriented destination hotels, its customers tend to book in advance to a greater extent than those staying at a Summit property, giving it a bit more visibility.

Ryman noted in April that guests had canceled 861,000 room nights (80% of those in the February to June 2020 timeframe) as a result of the COVID-19 outbreak. It has since successfully re-booked 167,000 of those nights, representing $75 million in revenue. As a result, it now has 742,000 contracted group room nights on the books for the second half of the year. That bodes well for a rebound in its financial results as long as states allow large gatherings and there isn't a second wave of the COVID-19 outbreak.

While Summit does generate some group sales (about 14% of its occupied rooms last year), it relies more heavily on retail travelers. That focus could prove to be an advantage if states keep group counts low. The company might also benefit from pent-up demand as companies and individuals increase nonessential travel for meetings and recreation.

Shares of Summit Hotels could bounce back sharply if demand for rooms at its hotels rebound in the coming months. However, Ryman has a bit more financial leeway than Summit, given that it can stretch its cash farther into the future and has an extra year until its next debt maturity. On top of that, it has more near-term visibility on its revenue thanks to its group focus. Because of that, it's the more conservative option -- which, in my opinion, makes it the better buy right now considering that there's still a lot of uncertainty ahead.