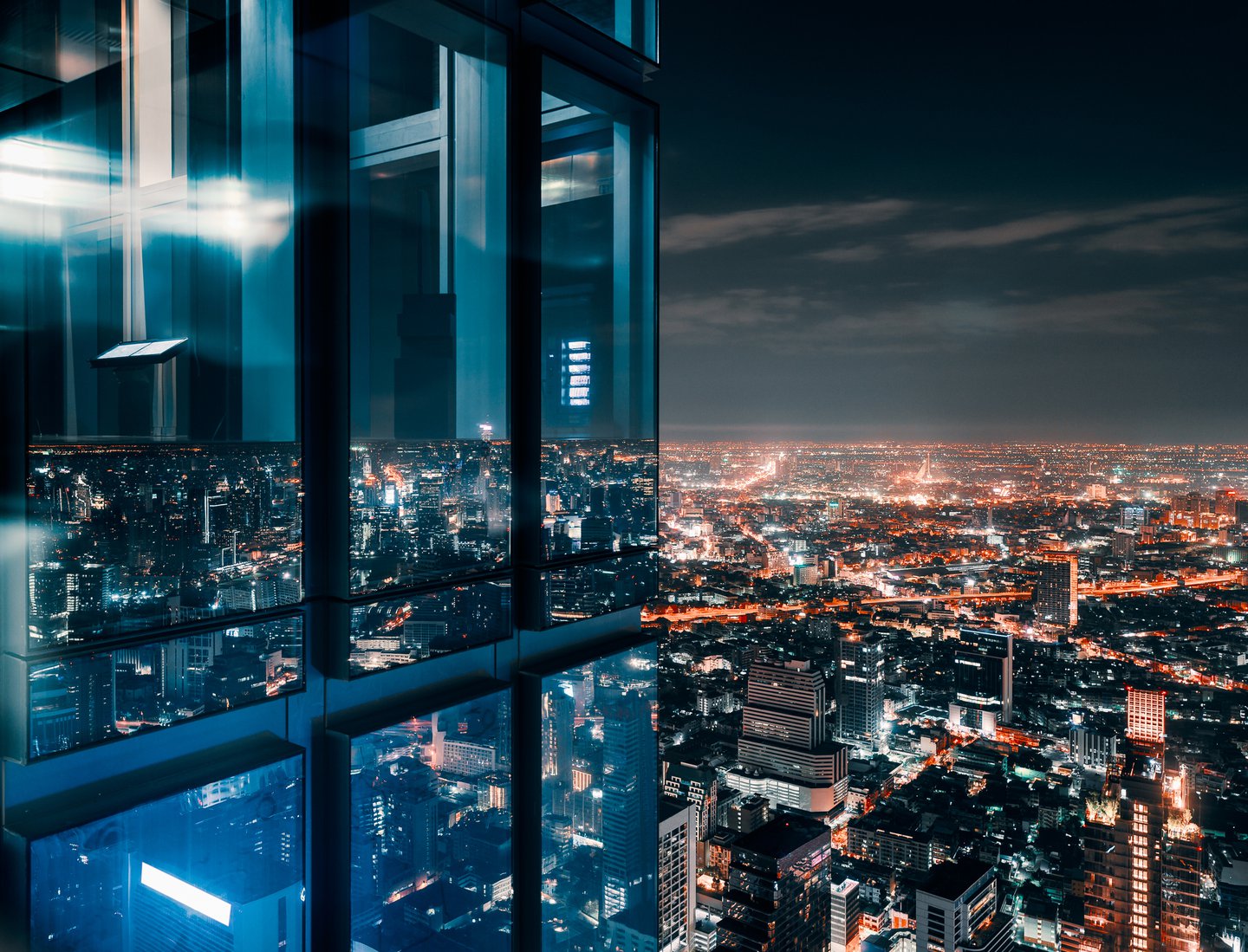 Brookfield on the Future of Office

Brookfield Property Partners (NASDAQ: BPY)(NASDAQ: BPYU) is one of the leading global owners, developers, and operators of high-quality real estate. One of its largest investments is office properties, as it owns 134 buildings that dot the skylines of many of the world's largest cities. Because of that, it has a lot riding on the future of the office.

One of the current concerns with office properties is the impact COVID-19 has had on them by driving an increase in remote work and accelerating the adoption of productivity tools like Zoom (NASDAQ: ZM) and Slack (NASDAQ: WORK). The company's management team discussed this headwind head-on during their recent Investor Day. Here's what they see ahead for the office sector.

The COVID-19 outbreak forced companies to rapidly adapt by shifting toward remote work. While many found out that daily telecommuting is manageable thanks to technology, it has many shortcomings. Brian Kingston, Brookfield's CEO, discussed them at the event, stating:

Six months on, I think we can all look back at it and say that while we were able to manage through this period of time, working from home or living at work, as some of us have come to call it, really doesn't work. We've managed to stay in contact with one another, managed to get things done, and get through this using productivity tools like Zoom, like Microsoft (NASDAQ: MSFT) Teams, et cetera. But you can't build a culture. You can't develop young talent through Zoom. Those informal ad hoc interactions that take place when people are in close proximity together are what leads to innovation. And a lot of companies are realizing that today.

Because of that, Brookfield doesn't believe that we've seen "the end of office or some fundamental change in the way that we work." Instead, Kingston said, "We just think the way that offices will be utilized or looked at in the future will change as a result of this."

The future of the office

After giving working from home a trial run, most companies don't plan on making it permanent. While some big tech companies like Microsoft and Facebook (NASDAQ: FB) have made headlines by giving their employees that option, most see it as a supplement instead of a substitute for the office setting. That's because in-office work has several benefits to the employer as well as the employee, including:

That's why companies like Microsoft and Facebook aren't abandoning offices despite the work-from-home headlines. Quite the opposite, as both, for example, recently signed new leases for space in an office building owned by Boston Properties (NYSE: BPX) in Reston, Virginia.

Instead of needing less office space, companies might need more of it in the future. That's because employees are demanding more personal space in the office to social distance and increased workspace flexibility.

That's why Kingston sees the evolution of offices impacting what types of buildings tenants demand. He noted:

Increasingly, we think, in addition to changing how tenants will use their space, there is going to be a bifurcation as well in the types of space and the locations that tenants will be looking for. New, modern, efficient floor plans with lots of space for social distancing and the upgraded air handling systems, et cetera … will increasingly be in demand by tenants. While older office product that is unable to be retrofit into those will become increasingly obsolete.

Therefore, companies that own and develop Class A office buildings -- which is Brookfield's focus -- should benefit from how companies use offices in the future. Not only will existing tenants be more likely to renew at higher rates but these buildings will also draw in new tenants that want to upgrade their workspace.

The office isn't going away

Investors have been shying away from the office sector this year on concerns that a work-from-home way of life will crush REITs like Brookfield. However, the company's dialog with its tenants suggests otherwise as they've found that it has several shortcomings. Because of that, while offices will need to evolve, they'll remain crucial to supporting most companies' operations. That's why Brookfield sees lots of value in its office portfolio.

Is Boston Properties a Good Fit for a Retirement Portfolio?