2020 was a dud for the hotel industry, as the pandemic cancelled many vacation and travel plans. Judging by the skyrocketing number of streaming service subscriptions, many took the opportunity to Netflix (NASDAQ: NFLX) and chill safely at home. One creative hotelier leveraged fervor for the small screen to get guests checking in again. Should others follow suit?

Netflix is on a roll with its hit series, notably 2020's The Queen's Gambit. The show follows Beth Harmon, a troubled orphan who grows up to be a chess prodigy in the 1960s. The 21C Museum Hotel in Lexington, Kentucky -- the town Harmon lives in on the show -- attempted to capitalize on the show's fame with The Harmon Room.

The chess-themed room features period furniture and accessories from local antique dealers, a travel guide highlighting the town's landmarks mentioned in the show, and, of course, a chess set. But the real focal point of the room is the ceiling, where a large chess board has been installed as a nod to the games Harmon plays in her head as she drifts off to sleep.

Are chess boards the new room service or spa treatment? There is reason to believe that popular shows fuel consumer spending: The demand for chess sets increased last year during the early part of lockdown, but toy retailer sales positively soared when the show began streaming on Netflix.

Of course, themed hotels and Airbnb (NASDAQ: ABNB) rentals are not a new idea. A quick internet search will bring up at least a dozen Lord of the Rings-themed houses or rooms throughout the country to satisfy even the most finicky of Tolkien fans. But let's be clear: The Queen's Gambit is not The Hobbit. The former snagged the attention of viewers stuck at home during a pandemic; the latter continues to attract legions of fans from multiple generations.

As such, The Harmon Room is a limited-time offer at 21C, and it didn't take too much to get it ready for booking. According to WealthManagement.com, the 21C and VisitLex, the city's tourism board, was able to create the themed room with the help of local designers and vendors in less than two weeks -- something for investors to keep in mind.

Always something new to stream

Capitalizing on the zeitgeist is a creative marketing strategy, but there's a slight problem with hitching your wagon to a streaming star: There's always a new popular show to take its place. Yes, Gambit caught the attention of 62 million Netflix subscribers, but now Bridgerton is burning up people's queues, reaching a whopping 82 million households. It might not have taken long to create The Harmon Room, but a hotel will certainly need a bigger budget to pull off 19th century British high society for a themed Bridgerton room.

Another tricky part about themed rooms is that they're designed to keep visitors on site to enjoy the features and amenities. But people have had more than their fair share of indoor time during the pandemic. When they are finally free to roam about the country, they'll also want to do things in that part of the country, not stay in a hotel room with a pumped-up price. Case in point: The Harmon Room costs about 50% more than the regular rooms at 21C Museum Hotel.

Until more people get the vaccine, extensive travel plans will be delayed. But hotels will pull out all the stops to get more regional and even local guests to book getaways. If hotels can find a way to quickly -- and cheaply -- create experiences in line with popular TV shows and movies, bookings could increase. But unless the series truly has an enduring quality to it, guests will check in elsewhere once travel begins and they can put their streaming on pause for a real vacation. 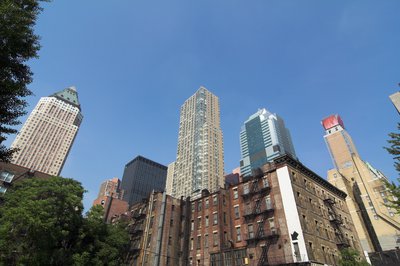 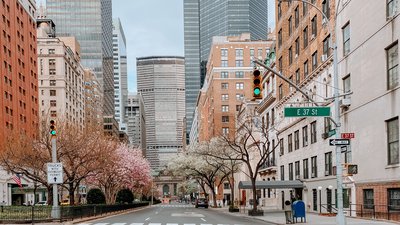 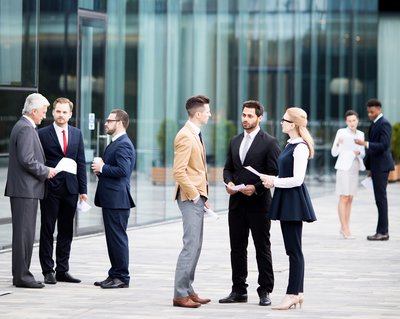