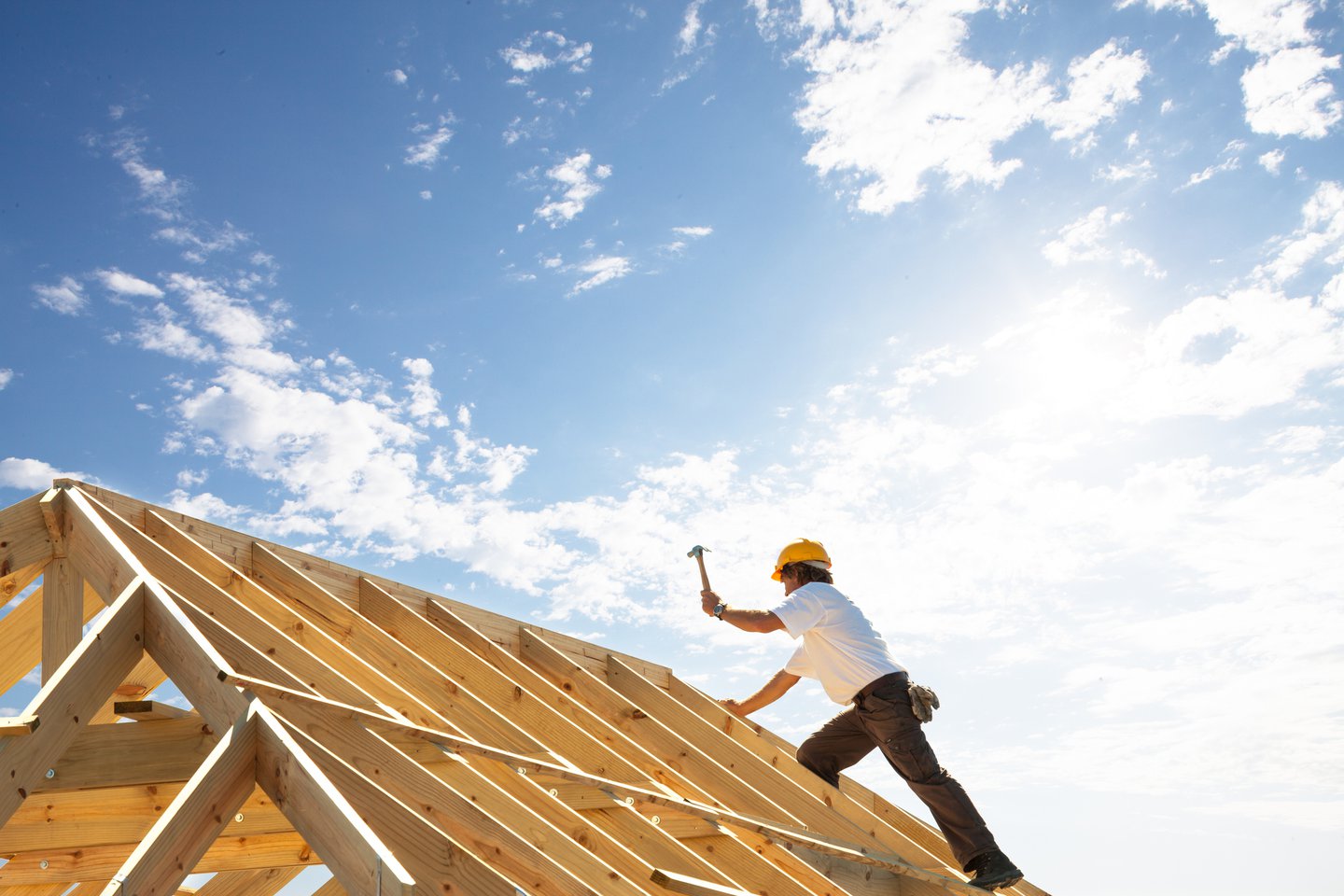 Census Report Finds March Construction Mostly Up, But the Decline Has Debuted

Construction spending in America rose in March over February, according to the latest "value put in place" construction statistics from the U.S. Census Bureau. But a major trade group for the construction industry said the COVID-19 slide has begun.

In its report titled "Monthly Construction Spending, March 2020," the Census Bureau estimated March construction spending at $1.361 trillion annualized and seasonally adjusted. That's up 0.9% from the $1.348 trillion estimated in February and 4.7% above March 2019's annualized rate of $1.299 trillion.

Ken Simonson, chief economist for the Associated General Contractors of America, said his trade group's latest survey is finding project cancellations as far out as June or later.

"Unfortunately, these numbers are only the beginning of what seems sure to be a steep decline in construction as current projects finish and new work is canceled or postponed indefinitely," Simonson said.

Public construction was up an estimated 1.6% at $348 billion in March. Highway construction showed the strongest month-over-month growth, up 4.6% at a seasonally adjusted rate of $108.3 billion, compared with $103.5 billion in February, the Census Bureau said. Educational construction, at $80.9 billion, was down 0.3%.

"(This) probably reflected favorable weather and the ability of highway contractors to work longer hours on nearly deserted roads," said Simonson, the AGC economist. He foresees further declines in public construction, including transit projects and other infrastructure, "as state and local governments struggle to balance their budgets in the face of unbudgeted expenses and steep, unanticipated revenue decreases."

What Is a Family Office? And Who Might Need One?