This year has been a tough one for the real estate investment trust (REIT) sector. Because the COVID-19 outbreak forced many commercial tenants to keep their doors closed, some have withheld their rent. That's impacted the cash flow of most REITs, weighing on their valuations.

However, the market has sold off some REITs by more than they deserve. Because of that, they trade at cheap prices. Three that stand out as attractive value buys this month are Medical Properties Trust (NYSE: MPW), STORE Capital (NYSE: STOR), and STAG Industrial (NYSE: STAG).

Shares of healthcare REIT Medical Properties Trust, like most other REITs, have sold off this year. Overall, the stock is about 15% below its high for the year. That decline comes even though the company has continued to collect rent from its hospital tenants like clockwork, with it receiving 96% of what it billed in April and May.

Because of that, Medical Properties Trust reaffirmed its full-year funds from operations (FFO) guidance range of $1.65 to $1.68 per share. With shares currently trading at around $20 apiece, it implies that Medical Properties sells for about 12 times FFO. That's pretty cheap for a REIT, as they historically fetch a mid-teen multiple of FFO. Add that cheap price to the company's strong financial profile -- which includes conservative leverage and dividend payout ratios -- and Medical Properties Trust is a great buy for value-seekers these days.

Priced as if tenants will permanently stop paying rent

Shares of retail REIT STORE Capital have tumbled about 30% this year. Like a lot of retail property owners, STORE's tenants have struggled to pay rent. For example, in April, it only collected 68% of what it billed, though it did agree to defer some of this amount to assist cash-strapped tenants.

However, the market currently prices STORE Capital as if it will permanently lose a large portion of its rent base and not collect what it deferred. That's highly unlikely because it typically owns the most profitable locations of its tenants, which increases the probability that they'll keep paying rent. In a best-case scenario where the company collects all rent due, STORE's shares should trade between $30 and $40 apiece, assuming they sell within its historical valuation range of 15 to 19 times FFO. With the stock currently trading at less than $25 a share, it's dirt-cheap compared to its asset value.

A cheap way to invest in e-commerce real estate

Shares of industrial REIT STAG Industrial have declined by about 8% this year. That sell-off comes even though the company hasn't had too much trouble getting paid. It collected 99% of March's rent and 90% of what tenants owed in April. Because of that, the company's FFO should hold up relatively well.

In the company's view, it should generate between $1.80 and $1.88 per share of FFO this year, which is about even with last year's level. With shares currently around $29 apiece, STAG's stock trades at about 16 times its FFO. That's pretty cheap for an industrial REIT, as its peers often sell for more than 30 times FFO. There's no reason for that steep discount since STAG has a diversified portfolio of tenants, 43% of which rely on its facilities to support their growing e-commerce operations. On top of that, it has a strong balance sheet and solid coverage of its nearly 5%-yielding dividend.

While Medical Properties, STORE Capital, and STAG Industrial have experienced some impact from the COVID-19 outbreak, they've weathered this storm better than most. Unfortunately, their stock prices don't reflect their relative strength. Because of that, REIT investors can pick up their shares at attractive prices these days. 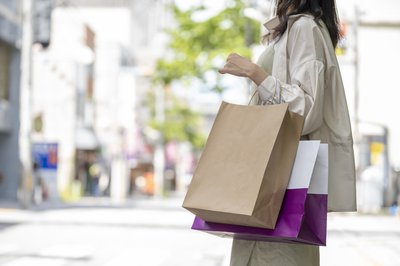 Is Whitestone REIT in Trouble? 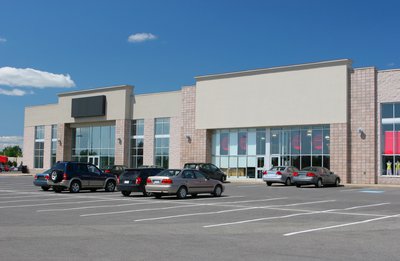 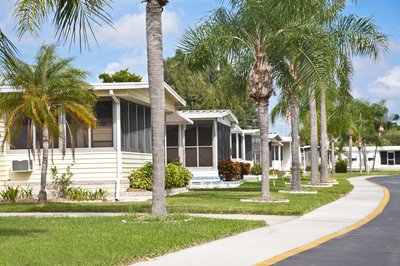