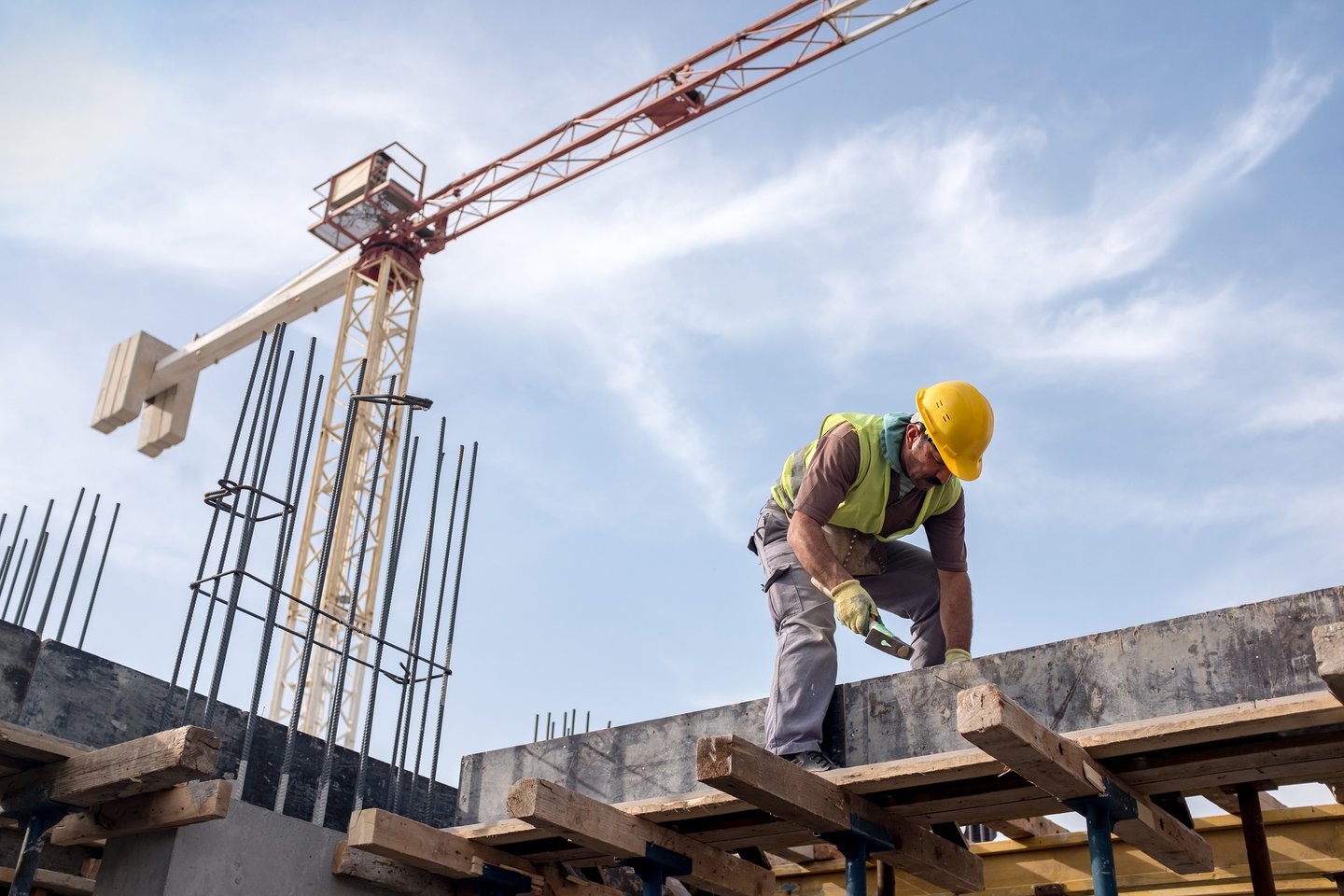 A stark example of the COVID-19 pandemic's economic devastation is the abrupt loss of 975,000 construction industry jobs in April.

The Associated General Contractors of America (AGC) said nearly 13% of the industry's employees lost their jobs last month. It was "by far, the worst one-month decline ever," AGC chief economist Ken Simonson said in a news release on May 8.

The unemployment rate in construction soared to 16.6% in April, compared to 4.7% in the same month last year, Simonson said, as the number of workers with recent construction experience who are without jobs hit 1.53 million, compared to 1.1 million in April 2019.

Two-thirds of the 817 firms who responded to the AGC survey said they have had projects canceled or delayed since early March and that the job losses would have been even higher if not for the Paycheck Protection Program (PPP) -- 80% said they applied, and most said they had been approved.

Meanwhile, 30% of the projects were halted by government order, the AGC said. Reasons cited for delays or cancellations also included pandemic fears (37%), "predicted reduction in demand" (31%), and the loss of private funding (21%).

Job losses occurred across the country, with the most reported in the Northeast, where 53% of the respondents said they furloughed or terminated employees, followed by 45% in the West, 38% in the Midwest and 29% in the South.

Altogether, 39% of the responding companies said they had terminated or furloughed staff.

More is needed to recover after stay-at-home orders end

The Census Bureau had already reported the beginnings of a collapse in construction spending, at which point Simonson said the AGC had begun seeing cancellations as far out as June.

Now the trade group is calling for more help for the construction industry, including clarifying PPP rules, liability protection for jobsite COVID-19 infections, and more federal investment in infrastructure.

"Federal officials can and should take additional steps to help avoid more layoffs and economic hardship," Simonson said. "The construction industry's job losses have little to do with temporary work stoppages but a lot to do with longer-term economic problems that will not end with the stay-at-home orders."