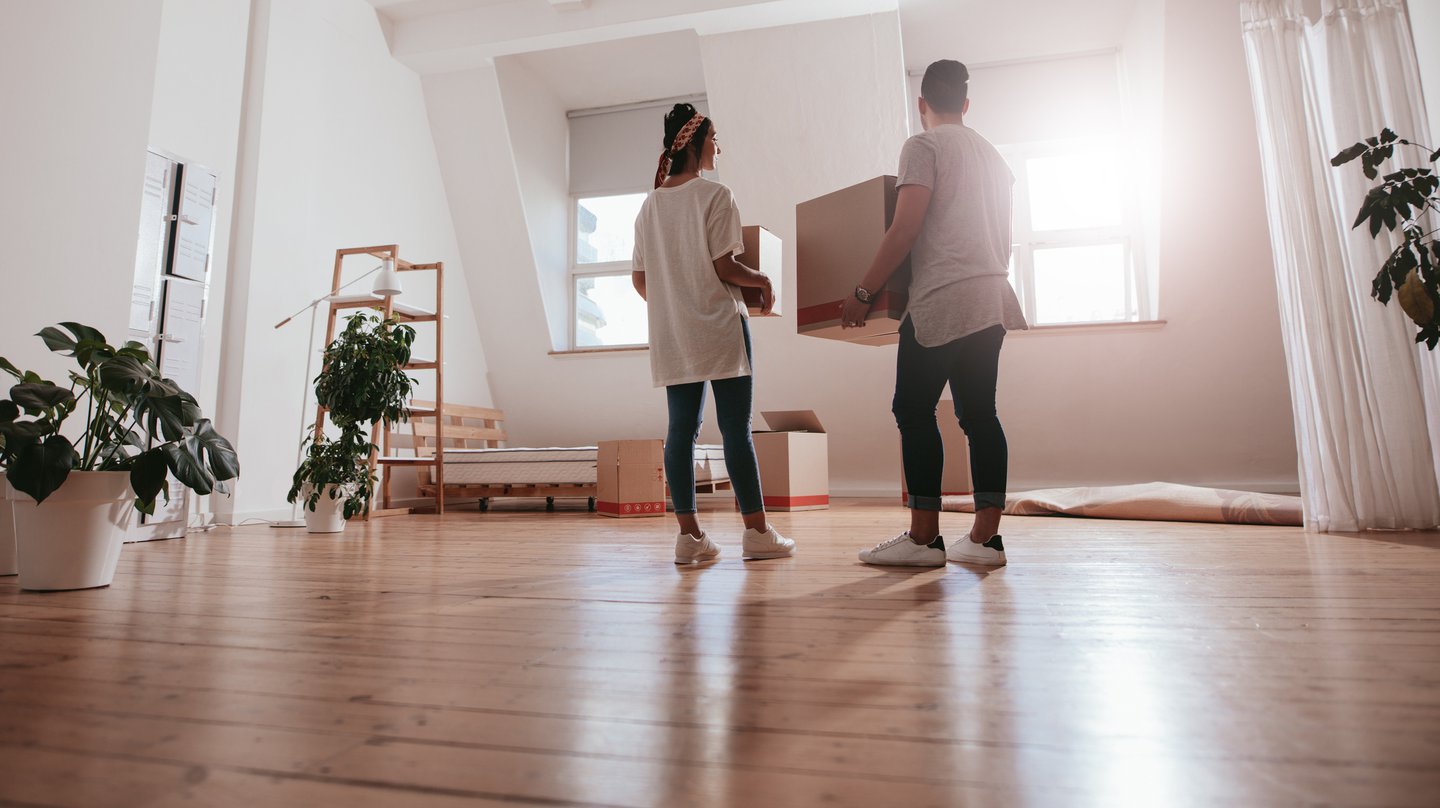 COVID-19 Could Spur a Massive Eviction Crisis, and Landlords Need to be Ready

When the COVID-19 crisis first took hold, it was clear that Americans would need relief. Millions lost their jobs in the course of the pandemic, which instantly compromised their ability to pay rent.

Recognizing that the country could soon have a major homelessness crisis on its hands, lawmakers reacted by placing a moratorium on evictions that protected over 12 million renters. But that moratorium expired on July 25, and as of this writing, it hasn't been extended. If an extension isn't granted, landlords can begin eviction proceedings in 30 days.

Clearly, that's bad news for tenants. But it's also bad news for landlords, who ultimately stand to suffer serious losses in the course of attempting to collect rent.

Once landlords are legally allowed to start evicting tenants, many may have no choice but to act. As of 2015, almost half of all rental units on a national level were owned by mom and pop landlords -- those who may not have the ability to be flexible with their tenants.

But it's not just mom and pop landlords who stand to suffer losses in the coming months. Those who invest in residential properties may see a hit to their income if landlords have no choice but to go the eviction route. And to be clear, eviction is not a picnic. Notices need to be filed in court, and costs are routinely incurred. The process also isn't quick, and landlords eager to replace nonpaying tenants with paying ones may end up waiting a while to get there.

Of course, all of this glosses over the moral issue of kicking tenants to the curb at a time when they've hit a financial low. For many, getting back into the workforce right now just isn't an option; in some industries, there are simply no jobs to be had. Furthermore, in late July, lawmakers let the $600 weekly boost to unemployment benefits expire. In the absence of an extension, jobless folks may barely be getting enough income to feed their families; forget about paying rent.

And easy as it may be to blame landlords for the eviction crisis that's likely to ensue, the reality is that lawmakers should be doing a better job to protect both parties. Eviction bans may have helped some renters temporarily, but they can't last forever, and many landlords can't sustain themselves -- and retain their properties -- without a steady stream of rent coming in.

As lawmakers work to hammer out a second COVID-19 relief package, let's hope they're able to come up with a solution that protects renters who face eviction but that also includes provisions for landlords who haven't collected rent in months and may not do so for the foreseeable future.

It's estimated that as many as 19 to 23 million renters risk eviction by September 30. If that issue is not addressed, it will be a painful number of months for financially fragile tenants and landlords alike.

3 Reasons It Pays for Landlords to Avoid Evictions

A Guide for Landlords on Unlawful Detainers