Crown Acquisitions Plans a New Proptech SPAC -- Should You Invest?

To say that there was a surge in the popularity of special purpose acquisition companies, or SPACs, in 2020 would be a massive understatement. More of these "blank check" companies went public in 2020 than in the previous 10 years combined, and successful SPAC mergers like Virgin Galactic (NYSE: SPCE), DraftKings (NASDAQ: DKNG), and Opendoor Technologies (NASDAQ: OPEN) have elevated investor interest to another level.

If you aren't familiar, a SPAC goes public without a business. The general idea is that a SPAC will complete an IPO, raise several million dollars in capital, and use its funds to "acquire" a private business. In doing so, the private company will become a publicly traded one, without having to go through the traditional IPO process.

Recently, real estate technology has caught the eye of many prominent investors, and we've seen several SPACs come to market that intend to target the property technology, or proptech, industry. The latest notable real estate investor to embrace the SPAC game is New York-based real estate firm Crown Acquisitions, which plans to launch a brand-new SPAC in the near future.

Crown PropTech Acquisitions plans to raise $200 million in its IPO, which it will use to help acquire a private company to take public. According to the company's registration statement, it aims to acquire a company with "innovative software, hardware, products, operations, or services that are technology-driven and enhance the value of the infrastructure or property ownership."

To raise this capital, Crown PropTech Acquisitions will sell 20 million units for $10 each. If you aren't familiar, a SPAC unit consists of one common share of stock, as well as a fraction of a warrant to buy another share in the future. In the case of Crown PropTech Acquisitions, units include one-third of a warrant to purchase a common share at $11.50.

Since an investment in a new SPAC is essentially a bet on its management team, it's important to know who's behind this one. Crown PropTech Acquisitions is led by Richard Chera, co-founder of Crown Acquisitions. Chera certainly has an impressive track record in the real estate industry, having done some large acquisitions of iconic New York City properties, as well as interests in Wynn Hotel in Las Vegas and Vornado Realty's (NYSE: VNO) New York retail portfolio.

When Crown PropTech Acquisitions initially goes public, investors will be able to buy the units mentioned in the previous section, which will trade on the NYSE under the ticker symbol CPTK.U. After 52 days on the public market, the common shares and warrants will also trade separately under the symbols CPTK and CPTK.WS, respectively. (Note: The way you'd actually enter the symbols for units and warrants depends on your broker.)

Investing in any SPAC that has not yet identified its acquisition target is a speculative move and is essentially a bet on the SPAC's management team using their talent, connections, and resources to find a deal that will deliver long-term shareholder value.

The Chera family certainly has an impressive track record, and there's somewhat limited downside risk if the SPAC can't find a company to acquire -- investors will simply get their money back. So, if you believe in the proptech industry as a high-potential market, Crown PropTech Acquisitions could be worth a look. 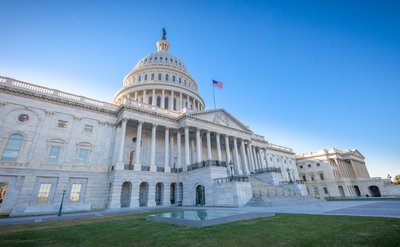 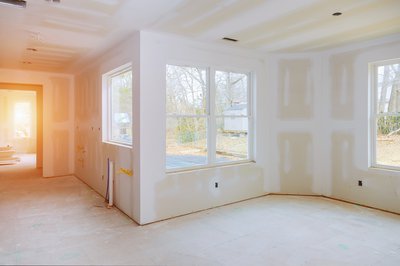 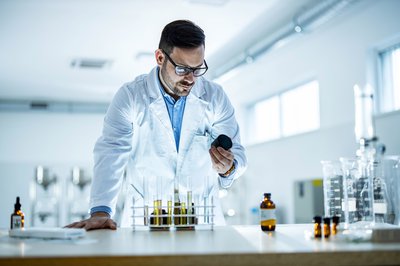 A New Use for Old Department Stores: Laboratories