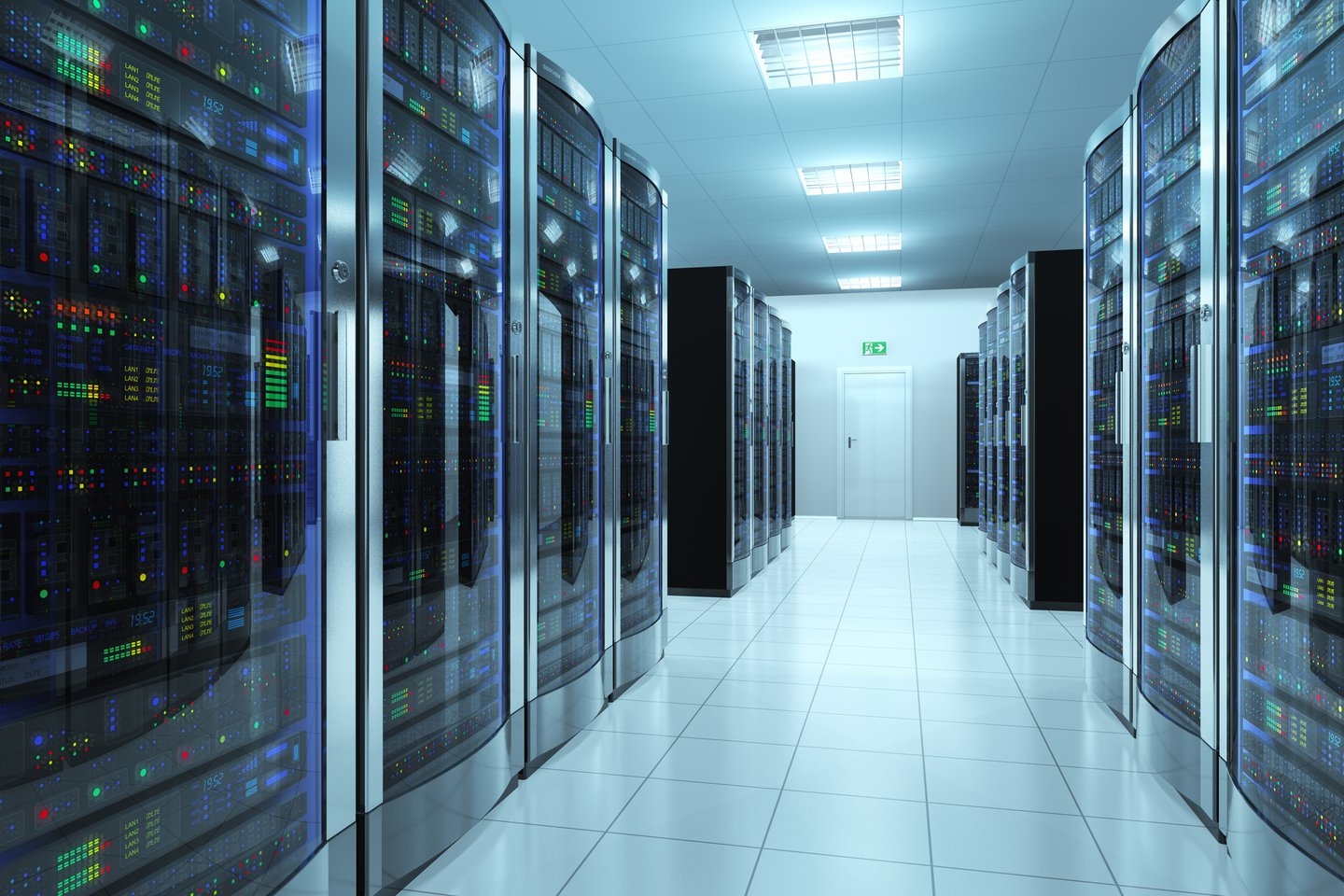 When Digital Realty Trust (NYSE: DLR) declared a dividend of $1.12 per share for the second quarter this year, that marked 11 years of nonstop growth for the payout to shareholders, a long career in the relatively short history of data center real estate investment trusts (REITs).

That dividend, which translates to a yield of 3.0% based on its Sept. 14 stock price open, is part of the 12% compound annual growth in core funds from operations (FFO) that Digital Realty has posted since 2005.

While that’s still down about 10% from last year, these have been particularly tough times, and this REIT’s long-term record and promising future make it perhaps the most attractive investment of the five companies that are considered data center REITs.

A family of five in a formidable niche

This Nareit article speaks to that potential, including such nuggets that 65% of all corporate servers remain onsite and that two-thirds of the respondents to a recent Equinix global survey say they plan to move more of their IT functions to the cloud in the next year.

With its history of solid financial performance, aggressive expansion by acquisition, and lease growth within its portfolio (with a five-year weighted average remaining in its lease terms), Digital Realty is a solid choice for investors who want to choose one data center REIT before the others.

Ahead in the cloud with an early start

Based in San Francisco, Digital Realty was founded in 2004 as Silicon Valley and companies everywhere large and small began seeking storage, colocation, and interconnection for the vast amounts of data they were accumulating through e-commerce and other daily operations.

Touting its spot as the fifth-largest publicly traded REIT, Digital Realty currently has 280 data centers in 47 metropolitan areas in 22 countries, giving it a physical presence on every continent but Antarctica. Its more than 4,000 customers include major players in everything from information technology services to social networking, manufacturing, healthcare, energy, and consumer products.

Among the five data center REITs, Equinix is Digital Realty’s closest competitor for sheer size, with about 210 centers on five continents. Equinix actually generates more income, with a current market cap of about $66 billion and reported net income of $133 million in the second quarter. Digital Realty’s market cap is about $40 billion and its second quarter net income was about $76 million.

The other three data REITs are much smaller, but let’s look a bit deeper at Digital Realty’s numbers. They make a case.

Digital Realty’s current yield of 3.0% is second among the five data storage REITs, trailing only CoreSite Realty at 4.22%. Equinix is currently at about 1.4%. Digital Realty’s trailing 12 months (TTM) FFO of $7.02 per share is second in the list, too, well behind Equinix at $23.20.

But its price/earnings (P/E) ratio of 53.08 makes it the cheapest buy on the list of five data storage REITs, by that measure, and its current stock price of about $145 per share is about 10% off its 52-week high, so that metric should remain modest if it gets back to its 52-week high of $165.49. Its payout ratio of about 67% also seems sustainable.

"We believe we have ample liquidity to fund our business needs," the company said in its second quarter report.

Major expansions include a 2018 joint venture with Brookfield Infrastructure (NYSE: BIP) to acquire Ascenty and its 14 data centers completed or under development in Brazil, adding expansion plans now underway in other South American countries and Mexico. And Digital Realty recently completed its $8.4 billion purchase of Interxion, giving the U.S. company more than 30 "cloud on-ramps" across Europe.

"We continued to seed investments to support our customers' future growth across the Americas, APAC, and EMEA, while delivering record current-period bookings, demonstrating the power of our global platform as well as the resiliency of our business," CEO A. William Stein said in the news release for the second-quarter report.

"Looking ahead, we are well positioned to continue to deliver sustainable growth for customers, shareholders and employees, into the second half of 2020 and beyond."

Digital Realty does indeed appear well positioned financially to continue to perform well as a major player in a relatively small but critical niche: providing essential digital infrastructure to the global economy through thick and thin.