With so many people working from home, will our relationship with our homes change? That was one question pondered on a recent earnings call by Rich Barton, CEO of Zillow (NASDAQ: Z) (NASDAQ: ZG). Earnings calls are a chance to not only hear a company's latest numbers but to also learn what is top of mind for the leadership of a company. As Barton put it, "We're all rethinking where we live, the structure of where we live."

Zillow reported first-quarter consolidated revenue of $1.1 billion, up 148% year over year. While Zillow is growing its iBuying program, Zillow Offers, its primary source of revenue, is still selling leads to real estate agents through its Premier Agent program. During the COVID-19 outbreak, Zillow has offered discounts to agents in order to retain business. Because of that, the company is expecting Premier Agent revenue to drop to between $165 million and $175 million.

During Zillow's last earnings call, the company talked about expanding its Flex program, a shift from Premier Agent where instead of paying for leads, agents pay a fee based on completed transactions. In the first-quarter call, Chief Financial Officer Allen Parker mentioned that shifting their customers over to Flex is not something that the company can do quickly and that the product is being "continually refined."

Underpinning all of Zillow's businesses is the power of its websites and apps. The company reported that traffic had dipped dramatically in March but is once again seeing double-digit increases.

The company plans to not just start buying homes again but to do so aggressively. Barton said that it was time to stop celebrating a reduction of the homes Zillow has in inventory and to get back to acquiring. This is a bit different than the more moderate approach expressed by Redfin (NASDAQ: RDFN) CEO Glenn Kelman during that company's earnings call.

Barton is focused on having Zillow lead on what he calls real estate 2.0. On the call, he referenced a tweet he shared that showed a colleague signing her refinancing papers in person. Barton saw this as being emblematic of the problems endemic in the real estate transaction process. Like other real estate companies, Zillow has seen an increase in the adoption of its tools for virtual tours. Agents created 525% more 3D tours in April than they did in February.

On the call, Barton waxed philosophical about how real estate might change, partly driven by Zillow's own experience of letting its employees work from home for the rest of 2020. Barton believes that other companies may make similar moves and allow people to work from anywhere. This could prompt more moves and may also encourage people to look for more space in their homes. He mentioned working from a bedroom and the fact that he never saw the need for a home office before but does now.

He sees the end result of the coronavirus as having the potential to shift a real estate market that has been stuck for years. As of 2018, the median duration of homeownership was 13 years, according to the National Association of Realtors. An ongoing shortage of existing homes for sale combined with a slower pace of building has kept prices consistently high and has strained affordability in many growing urban areas.

Zillow has also decided to pad its coffers by raising $1 billion. It will create convertible senior notes due in 2025 for $500 million. It will also issue $500 million worth of Class C common stock. Part of the funds raised will pay off other senior notes due in 2021, but the bulk of it will be used to invest in the business and possibly acquire other companies or technologies.

Zillow is still the most-visited real estate search portal. That dominance makes its Premier Agent service a solid revenue driver. The challenge that faces Zillow is the same that faces other iBuyers: how to buy and sell homes at scale and still make a profit. 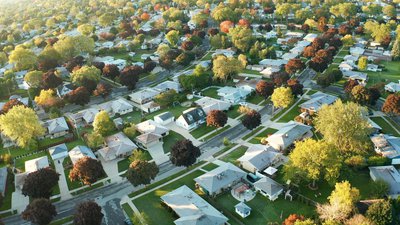 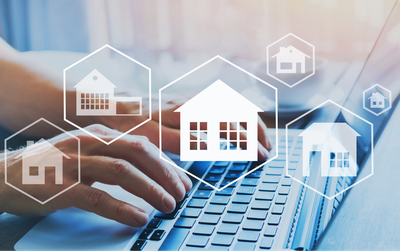 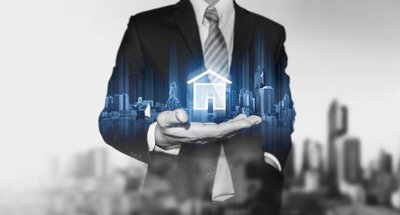