Green Bonds and REITs: A Match That Pays Social and Quarterly Dividends

If fighting climate change while making some change in an investment sounds like a good plan, consider real estate investment trusts (REITs) that have issued green bonds.

Green bonds, simply put, are debt instruments issued by companies and public bodies to finance projects that have direct or indirect environmental benefits such as cleaner water and air.

A Sept. 19 article in The Economist calls green bonds "the stars of climate finance," says that $271 billion of them were sold in 2019 and that COVID-19 has only slightly slowed the pace, and that they represent about 4% of total bond issuance worldwide.

The big polluters won’t be involved, limiting the impact

The Economist article also cites a report by the Bank for International Settlements that makes the case that so far their effect on reducing carbon emissions is limited by the fact that companies issuing them are already relatively green.

"Large polluters rarely issue such bonds for fear of being accused of greenwashing, and because the bonds would be excluded from green funds," the article says.

That said, if you’re interested in investing in green bonds or in companies that issue them, and you want to make sure they’re doing what they say they are, a good place to start is checking out the Green Bond Principles from the International Capital Market Association.

But REITs offer the allure of doing what they can

And we’re here to tell you there are some REITs that have issued green bonds themselves, tapping into the growing notion that environmental, social, and governance (ESG) criteria for operating a company is beneficial to its bottom line as well as the planet.

Some REITs have now issued green bonds, giving you the opportunity to generate a cash dividend while investing in at least some environmental benefit, even if it’s not putting a scrubber on a smokestack.

In fact, according to the National Association of Real Estate Investment Trusts (Nareit), REITs are joining utilities and banks as one of the larger corporate sectors issuing green bonds.

Joshua Linder, credit analyst at APG Asset Management, told Nareit for a Sept. 22 article in REIT Magazine that because buildings generate a large portion of greenhouse gas emissions, "the growth in green bond issuance coming from REITs is a promising development that we expect to continue because of the opportunity for meaningful impact."

Kimco Realty issues a half-billion dollars’ worth this summer

The article pointed to Kimco Realty (NYSE: KIM) as an example. The major retail REIT this summer issued $500 million in green bonds it said would be used for projects such as building or buying green buildings, energy efficient building upgrades, installation of sustainable water and wastewater management systems, and developing renewable energy.

That kind of approach is expected to appeal to fixed-income investors with a socially conscious bent.

"Once they became comfortable with our broader commitment to ESG initiatives and how we planned to allocate the proceeds to green-related projects, it led to strong demand for the bonds," David Bujnicki, Kimco’s senior vice president of investor relations, told REIT Magazine.

Digital Realty leading the way, if that’s where you want to go

In fact, Digital Realty Trust (NYSE: DLR) has issued green bonds five times in the past five years, according to the S&P Global list, and touts on its website that it was the first data center REIT to go that route, beginning in 2015. It now has more than a billion dollars allocated to green bonds.

They use those funds to create green data centers. With a sustainable business model -- data centers are a growth industry, after all -- and an emphasis on sustainable practices, Digital Realty seems like a poster child for where REITs could be going in the future with green bonds and environmentally sound building construction and remodeling practices in mind. 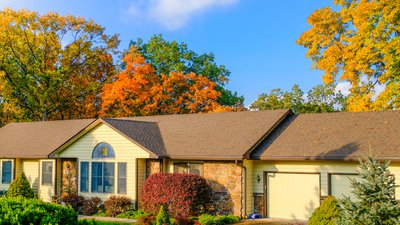 Prepping Your Property for a Freeze 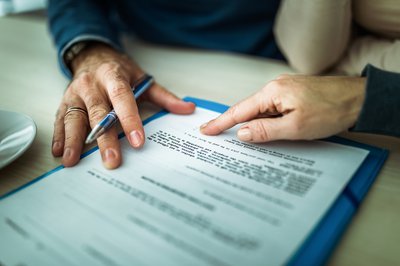 What to Know About Single-Asset, Single-Borrower Loans