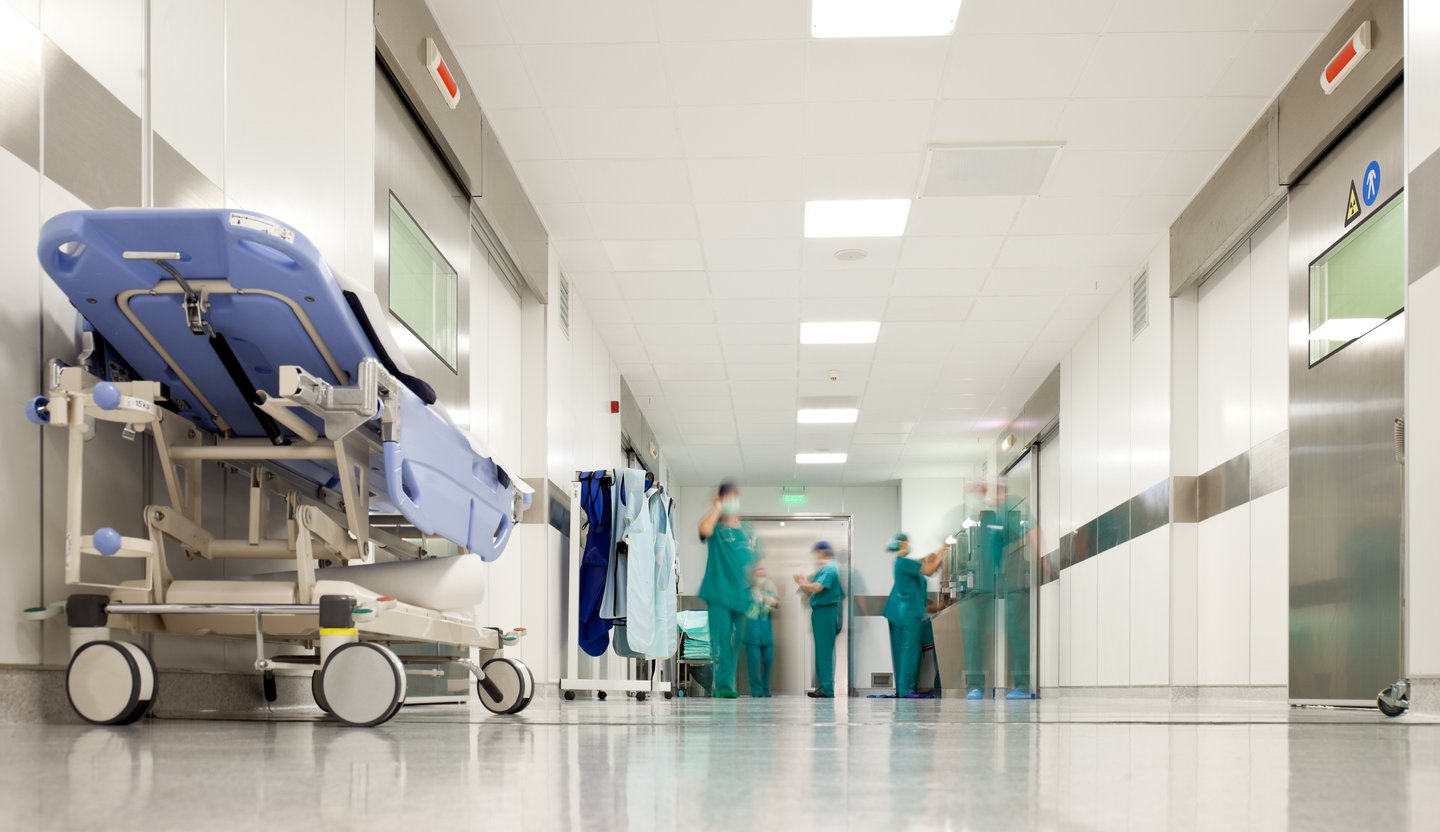 3 Healthcare REITS to Buy in October

Healthcare real estate investment trust (REITs) are beginning to breathe a sigh of relief as restrictions loosen and senior housing facilities are taking in new residents again. This makes it a great time to buy before these REITs' prices continue to catch back up with their valuation.

Omega Healthcare Investors is the largest skilled nursing facility, or SNF, focused REIT, with 959 facilities currently operating. Its portfolio is well-diversified across the United States and parts of the United Kingdom, with a focus on areas experiencing the highest gain in population from migration trends. Two of these states are Florida and Texas, where it has 127 and 121 facilities, respectively.

Omega has been faring well through the pandemic because of its triple net lease model with its operators. Instead of being dependent on revenue from residents in each facility, it receives a fixed lease rate from its operators. Since most of its tenants operate several of its facilities, they are tied into a master lease. This means an operator can't default on a lease in one location and continue to be in good standing with the rest.

This model is especially helpful for Omega right now, while several SNFs are struggling with fewer referrals from hospitals due to COVID-19. It has still been collecting more than 99% of its contractual rent through the chaos.

Since 90% of its leases don't terminate until 2024 or later, the industry should have plenty of time to recover before renewals have to be negotiated.

Most leases are renewed in this industry, unless the operator is completely shutting down its operation in a particular area. Unlike other businesses where equipment, desks, or inventory can be moved to another location, it's not so simple when it comes to moving residents to another facility.

Of course, there is the risk of some operators going out of business completely, especially with increased operating expenses due to COVID-19 and the resulting loss in revenue. That shouldn't result in much long-term damage to Omega, though. It has access to $1.25 billion of revolving credit if cash becomes a temporary issue, and it shouldn't have much trouble releasing facilities.

While some businesses have been known to close their doors suddenly overnight, SNF operators have a legal obligation to their residents. They can't simply turn off the lights and leave this vulnerable population behind without facing serious consequences. It's a coordinated process, which allows time to find another operator to step in.

As of this writing, Omega has an annual dividend yield of 8.14%. A dividend that high is normally a little scary, but it has had 17 consecutive years of dividend growth and has been able to manage its higher payout ratio of 83% pretty well.

It has also maintained a healthy balance sheet, with a debt/EBITDA ratio of 5.2 times. Since its funds from operations (FFO) has continued to increase, even through the pandemic, I believe it should continue to perform well. I think Omega Healthcare Investors is a great buy right now, especially with that dividend yield.

Since 2015, CareTrust has more than doubled its annual revenue and tripled FFO. The REIT has grown consistently each year, yet is still relatively small compared to most of its peers. In the past two years, it has added 24 properties, accounting for an additional 3,000-plus beds.

Its net lease model has allowed it to keep its revenue and FFO pretty stable since the pandemic. Compared to its 100% rent collection throughout 2019, its rent collection only dipped 1% in 2020, to 99% in March.

Assuming we don't experience any other significant waves of COVID-19, CareTrust appears to be in a pretty stable position for the next several years. It has no lease maturities until 2026, and only 28% of them will mature before 2030. As I mentioned earlier, this should give the industry more than enough time to recover. The U.S. Census Bureau says the decade following 2030 is expected to see the highest population of people aged 65-plus from the baby boomer generation of any decade we've seen.

As far as CareTrust's financial health is concerned, its debt/EBITA ratio is the lowest it's been since going public in 2014, currently sitting at 3.2 times. With a current dividend yield of 5.33%, a conservative payout ratio of 73.5%, a history of consistent growth, and a lot of room to grow, CareTrust should provide significant dividend payments for the long-term hold.

Sabra isn't a favorite with many investors because of its added exposure to the pandemic, with 47 of its 427 properties being managed senior housing as opposed to triple net leased. This means the revenue of these properties affect this REIT's revenue directly. With managed properties, the operators get a percentage of the revenue, instead of paying a set lease amount to Sabra.

Of course, this has hurt Sabra some in the past seven months, but it still has the safety net of the majority of its properties being net leased. The managed properties also provide more upside when business is running as usual.

The companies managing its facilities are some of the largest, most well-established operators in the industry. One operating partner, Enlivent, has been operating for more than 35 years and manages more than 200 facilities in 27 states. The other, Holiday Retirement, was established in 1971 and operates 260 facilities between 43 states.

Growth has been slow for Sabra the past few years due to its relatively high cost of capital, which has made new acquisitions challenging to complete. However, that cost has been improving as it continues to focus on strengthening its balance sheet, maintaining liquidity, and keeping a well-covered dividend.

At a current dividend yield of 7.64%, it's still well-covered, with an FFO payout ratio of 70%. Sabra also has an attractive valuation. Its FFO multiple is 8.5 times compared to an average of 11.9% between its peers, and an average of 16.3 times between the Big 3 in the industry: Welltower (NYSE: WELL), Healthpeak Properties (NYSE: PEAK) and Ventas (NYSE: VTR).

Sabra is likely to have a bit of a bumpy ride in the near term, but it's already coming out of its COVID-19 turmoil, and I expect to see improvements all around for the third quarter. I'm confident Sabra will be a winning REIT, so picking it up at today's price should prove to be fruitful.

In general, the healthcare industry has had several months of pain, but it's not an industry we can go without. These healthcare REITs remained resilient through it all and should continue on their growth trajectory moving forward.

While I think these would be good investments at any point in the future, I'm all about getting a great deal and picking them up before the prices fully recover. When it comes to dividends, the less you have to pay, the higher the return.

What Is an SRO, and Why Are They Controversial?