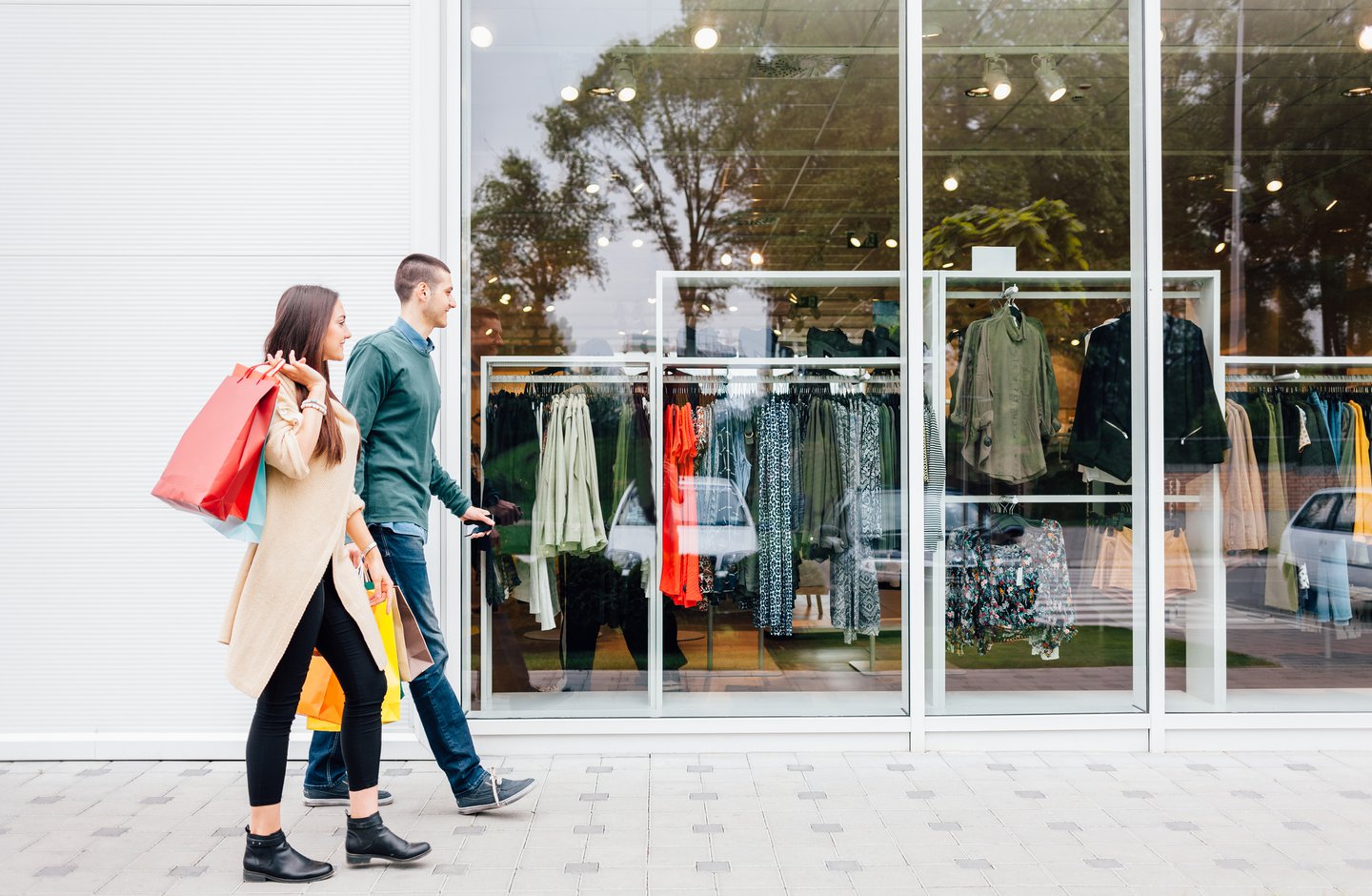 Retail and hospitality are two of the sectors that have been hardest hit by the stay-at-home orders in many states. Now, as those orders are starting to be lifted in some areas, it looks like some retail brands may not make it through to the other side. The last several weeks have seen many major retail companies either declare bankruptcy or announce restructuring plans.

This has a direct effect on many real estate investment trusts (REITs) that own malls and stores. When malls closed around the country, these REITs saw their share prices plummet. Most have recovered a bit as reopenings begin. One of the largest retail REITs, Simon Property Group (NYSE: SPG), announced at the end of April that it would open some of its over 200 locations.

How bad is retail now, and how bad could it get?

The reality is that retail was consolidating before the novel coronavirus. For example, the closing of Papyrus card and gift stores and Pier 1 Imports (OTCMKTS: PIRRQ) furniture stores were well underway. The problems that have dogged brands like JCPenney (NYSE: JCP) and Sears (OTC: SHLDQ) have been years in the making.

Last week saw the Chapter 11 filings of both Neiman Marcus and J. Crew. Many Neiman Marcus stores are located in Simon Property Group malls. According to data compiled by Thinknum, there are 30 stores in Simon malls. Taubman Centers (NYSE: TCO), which is set to be acquired by Simon, has another five. General Growth Properties (NYSE: GGP) has 11 stores, and Macerich (NYSE: MAC) has five stores. There is also an outlet store that is in a Tanger Factory Outlet (NYSE: SKT) location.

Neiman Marcus is far from the only premium brand in danger. Menswear brand John Varvatos has filed for Chapter 11 bankruptcy. It has stores in several Simon malls as well as having multiple outlets at Simon Premium Outlets locations. Luxury jeans maker True Religion filed in Chapter 11 in early April.

Stage Stores (NYSE: SSI), an off-price retailer with brands that include Bealls, Palais Royal, Goody's, and Gordmans filed Chapter 11 on Sunday. It has over 700 stores but plans to trim down by at least 200 locations. In a recent SEC filing, the company said it has been talking to landlords to reduce leases and contract payments. Stage Stores are mostly located in strip malls and Class B and C mall locations outside of major urban areas. Site Centers (NYSE: SITC) has multiple Bealls stores. In the filing, it has indicated that it will commence a wind-down of all operations while simultaneously pursuing a sale. Once its stores open, it expects to begin liquidating inventory.

These are a variety of retail companies, including JCPenney and GNC Holdings Inc. (NYSE: GNC), that are said to be in danger of filing Chapter 11. Lord & Taylor, which is part of Le Tote, a private company, hasn't filed for Chapter 11 bankruptcy yet but is said to be waiting until stay-at-home orders are lifted so that it can hold massive sales with deep discounts in order to raise cash. It has just under 40 stores, mostly in the Northeast.

When a company files Chapter 11, it doesn't mean the company will immediately liquidate and close all stores. In fact, some companies emerge successfully out of Chapter 11, pay their debts, and move forward rather quickly. Sometimes a Chapter 11 filing generates a sale. However, some companies, including True Religion mentioned above, go into Chapter 11 more than once.

For retail REITs, the impact can vary greatly. A Chapter 11 filing can include negotiations with landlords, both on rent and on the length of a lease. Some landlords may accommodate tenants with the hope that a short-term loss of rent will result in saving the lease.

Before the COVID-19 outbreak, a variety of mall retailers were already looking at other ways to fill spaces no longer occupied by retail tenants. Macerich has a partnership with coworking brand Industrious to bring coworking to its malls. Simon Property Group and Allied Esports (NASDAQ: AESE) are collaborating on esports spaces.

These types of moves felt smart and innovative just a few short months ago, and they may still prove to be so in the long term. Much depends on how quickly a vaccine is created and how comfortable people feel gathering together again. 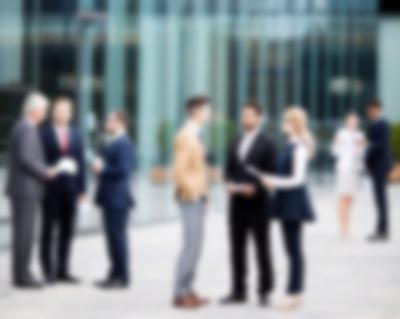 Where Will Simon Property Group Be in 5 Years?