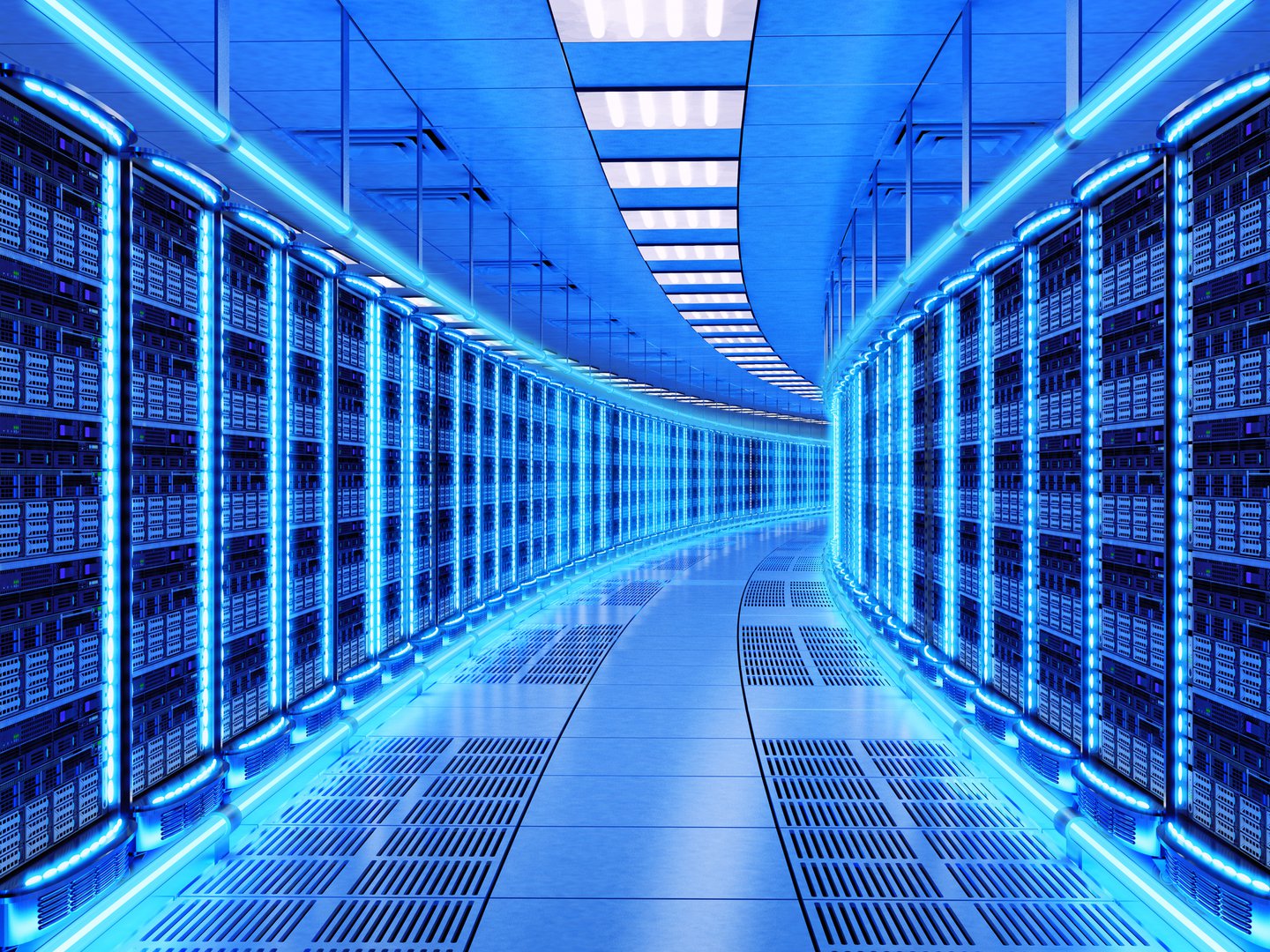 Cloud computing platform Snowflake (NYSE: SNOW) is one of the biggest initial public offerings of 2020. The stock debuted on the New York Stock Exchange on September 16, 2020. The company initially priced shares at $120 and they rose to $245 by the end of trading on the first day, raising a tidy $3 billion. Snowflake has a market capitalization of around $65 billion, not bad for a company that hasn't made a profit yet. The company does have plenty of top-tier clients, including DocuSign (NASDAQ: DOCU), Capital One Financial Group (NYSE: COF), and many others.

The case for investing or not investing in Snowflake, we will leave to The Motley Fool, but for REIT investors, there may be another opportunity. Snowflake uses a lot of computing power and it relies on data centers for much of that activity. Data centers rent out space to companies in need of distributed computing power. While many large tech companies have their own data centers, they also rely on external data centers that allow them to expand rapidly when their needs increase suddenly. Data center REITs make money by renting out space and services to tech companies of all sizes.

In its S-1 filing, the company stated that the components of the company's platform are distributed across multiple data centers. This gives the company a level of protection against disruption of service in case one center goes down. Many of the biggest tech companies, such as Facebook (NASDAQ: FB), Microsoft (NASDAQ:MSFT), and Amazon (NASDAQ: AMZN), rely on a mix of building their own data centers around the world as well as leasing space from some of the largest data center REIT providers.

Which data center REITs could benefit?

The awareness of the value of data centers has increased in 2020 but the use of data was already growing at a rapid rate. According to one study, the global market size for data center infrastructure could expand to over $230 billion in 2025, up from $155 billion in 2019.

The data center REITs most likely to see continued growth are those who are already major players in the space. Both Equinix (NASDAQ: EQIX) and Digital Realty Trust (NYSE: DLR) have announced acquisitions this year. Digital Realty Trust completed its $8.4 billion purchase of Interxion, expanding its range across Europe. Equinix's $780 million acquisition of Bell data centers gives it a substantial presence in Canada.

Other strong players in the space include CyrusOne (NASDAQ: CONE), CoreSite Realty (NYSE: COR), and QTS Data Realty Trust (NYSE: QTS), as well as Iron Mountain (NYSE: IRM), which isn't a traditional data center REIT but has been making incursions into data centers.

In just the past several weeks since the Snowflake IPO, nearly all of these stocks are up, except Iron Mountain, which is not a strict data center REIT. REITs overall have struggled as a sector. The FTSE Nareit All Equity REITs list showed a year-to-date return of -12.27% as of September 30. In comparison, data center REITs have been very robust with a year-to-date total return of 25.84% per Nareit, making them the top-performing REIT sector.

Remember, not all data center REITs are created equal. While this is a hot part of the REIT universe with just a handful of core players, each company has its own vision of the future and its own plan to best capitalize on the data center boom. Be sure to check out the balance sheet of each company before investing, paying special attention to its funds from operation. 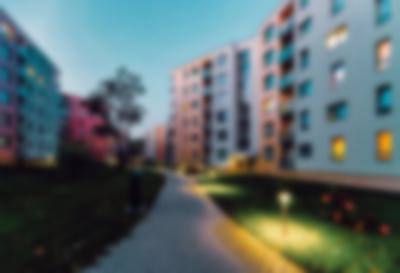 3 High-Yield REITs to Buy in July