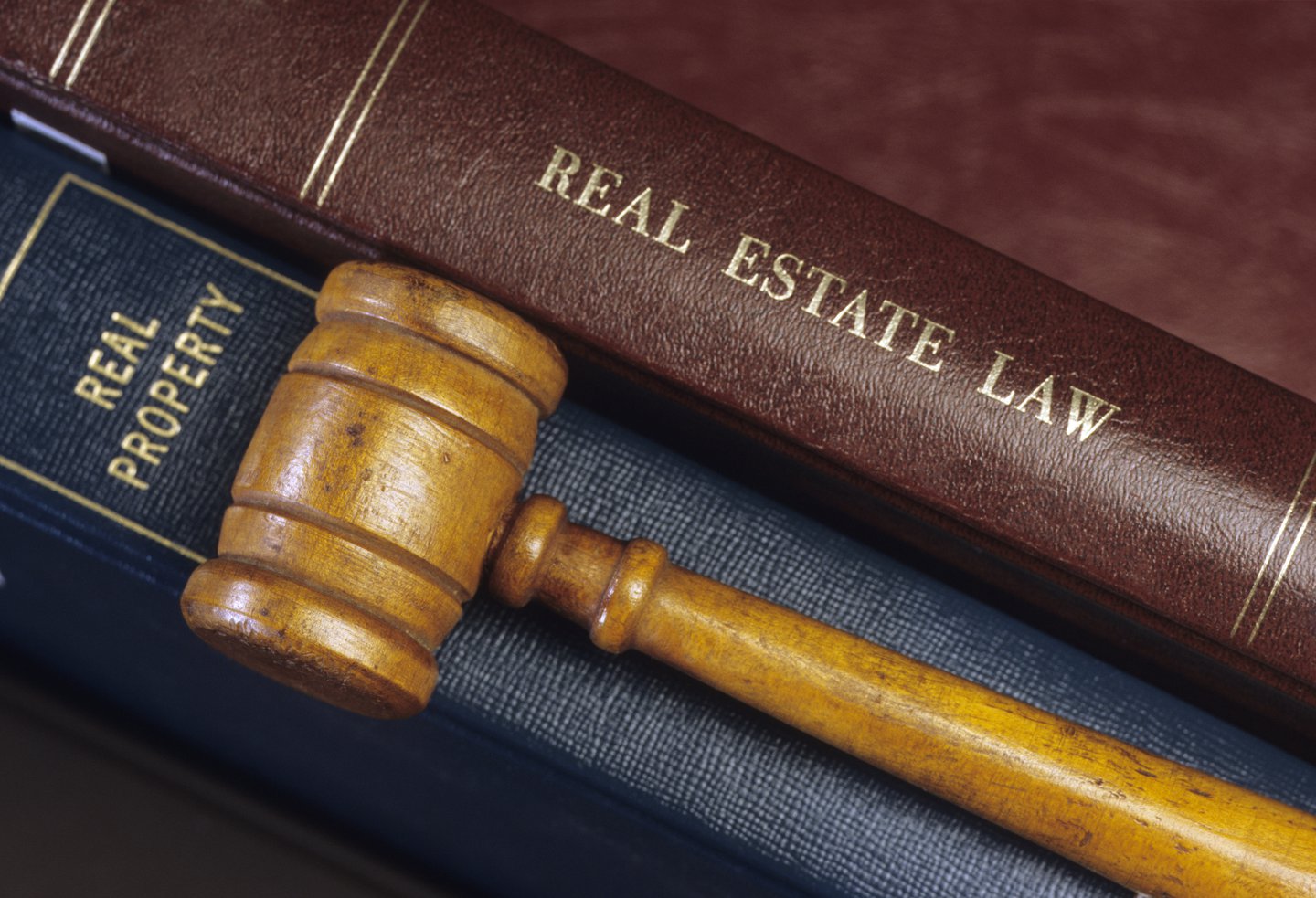 Presidential politics made their way into real estate this past week with announcements from both the Trump administration and the Biden campaign. The first was that like-kind real estate exchanges and similar tax breaks could be on the chopping block in the "Caring Economy" plan outlined by presumptive Democratic nominee Joe Biden.

Then, two days later, the U.S. Department of Housing and Urban Development announced plans to "ultimately terminate" the Affirmatively Furthering Fair Housing (AFFH) regulation issued in 2015 during the Obama administration.

"After reviewing thousands of comments on the proposed changes to the Affirmatively Furthering Fair Housing (AFFH) regulation, we found it to be unworkable and ultimately a waste of time for localities to comply with, too often resulting in funds being steered away from communities that need them most," said HUD Secretary Ben Carson in the announcement.

Now, a new, 57-page rule is pending publication in the Federal Register, which will determine when it goes into effect. It's called "Preserving Community and Neighborhood Choice" and defines the standard for fair housing more loosely, basically as access to an affordable and safe residence.

The heart of the Obama-era rule was never enforced, so why announce the new rule now?

Because it's part of the Trump campaign's effort to position the incumbent president as a champion of suburban America and its "housewives," in this case by lifting the burden of regulations the Obama-era HUD put in place to "affirmatively further fair housing" principles that had been federal law for more than 50 years.

As described by the ACLU, "Under the (AFFH) rule, communities receiving HUD funding must examine local patterns of housing segregation and inequities and then create plans to effectively address them. By doing so, AFFH attempts to fulfill the goals of the Fair Housing Act, which banned overt housing discrimination in 1968 but has not yet succeeded in dismantling segregation and inequality in many cities and localities across the country."

But a major piece of that 2015 rule -- a 92-question grading tool that would be used by HUD in its granting decisions -- was never enforced by the Trump administration after it took over in 2017.

In fact, even before Trump was elected, now HUD Secretary Carson derided the AFFH rule as social engineering in a Washington Times opinion piece titled "Experimenting with Failed Socialism Again."

The Trump administration, meanwhile, signed into law opportunity zones, which they tout as a fast-growing and successful way to encourage investment in depressed areas, and which depend on the type of capital gains deferrals that are included in 1031 exchanges, the likes of which Biden's economic recovery plan may well be targeting.

Now, the Trump camp is decrying Biden as intent on destroying the suburbs. Take this from a recent New York Post article: "Biden's plan is to force suburban towns with single-family homes and minimum lot sizes to build high-density affordable housing smack in the middle of their leafy neighborhoods -- local preferences and local control be damned."

Some reading assignments to get multiple viewpoints

So, while critics contend that the attack on AFFH is also an attack on diversity and racial justice, defenders say it's a way to stop the federal government from forcing communities to make zoning choices they otherwise wouldn't make.

That's putting it simplistically, of course. There are multiple arguments on both sides. Here are a few pieces that lay them out:

That ideological division even shows up among major trade groups in the real estate industry.

For instance, the National Association of Home Builders (NAHB) is all in on the change:

"NAHB recognizes and supports the intent of Affirmatively Furthering Fair Housing," said NAHB Chairman Chuck Fowke, a builder of luxury homes in the Tampa Bay area. "Attempts to develop workable AFFH regulations, however, have been unsuccessful and local governments' attempts at compliance did little to advance fair housing. There now is a great opportunity to truly advance the goals of the 1968 Fair Housing Act, and we look forward to the Trump administration and HUD working with the many stakeholders to achieve those goals."

But the National Association of Realtors (NAR) is not impressed: "The NAR is disappointed that HUD has taken this step, which significantly weakens the federal government's commitment to the goals of the Fair Housing Act," said NAR President Vince Malta, broker at Malta & Co. in San Francisco. "The viability of our 1.4 million members depends on the free, transparent, and efficient transfer of property in this country, and NAR maintains that a strong, affirmative fair housing rule is vital to advancing our nation's progress toward thriving and inclusive communities."

HUD policies in context as the election looms

HUD grants have long been a major funding source for low-income housing projects that developers and investors create around the country. Simplifying the rules for meeting the criteria as a statement of policy does seem on the surface like a good thing.

But those same developers, HUD bureaucrats, and cities and other jurisdictions that act as funding conduits have been working together for a half-century already since the Fair Housing Act was passed, so this may well be more ideology than pragmatism speaking here.

The election will be here soon, and voters will have to decide between two very different candidates and platforms. Questions of real estate investment are but one factor among many. And even on that topic, keeping up with context can help investors decide on which side of the ballot they want to cast their vote this time around. 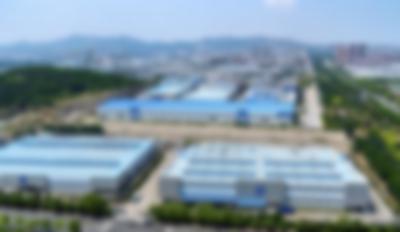 What Is the Reshoring Trend, and How Will It Impact Industrial Real Estate?