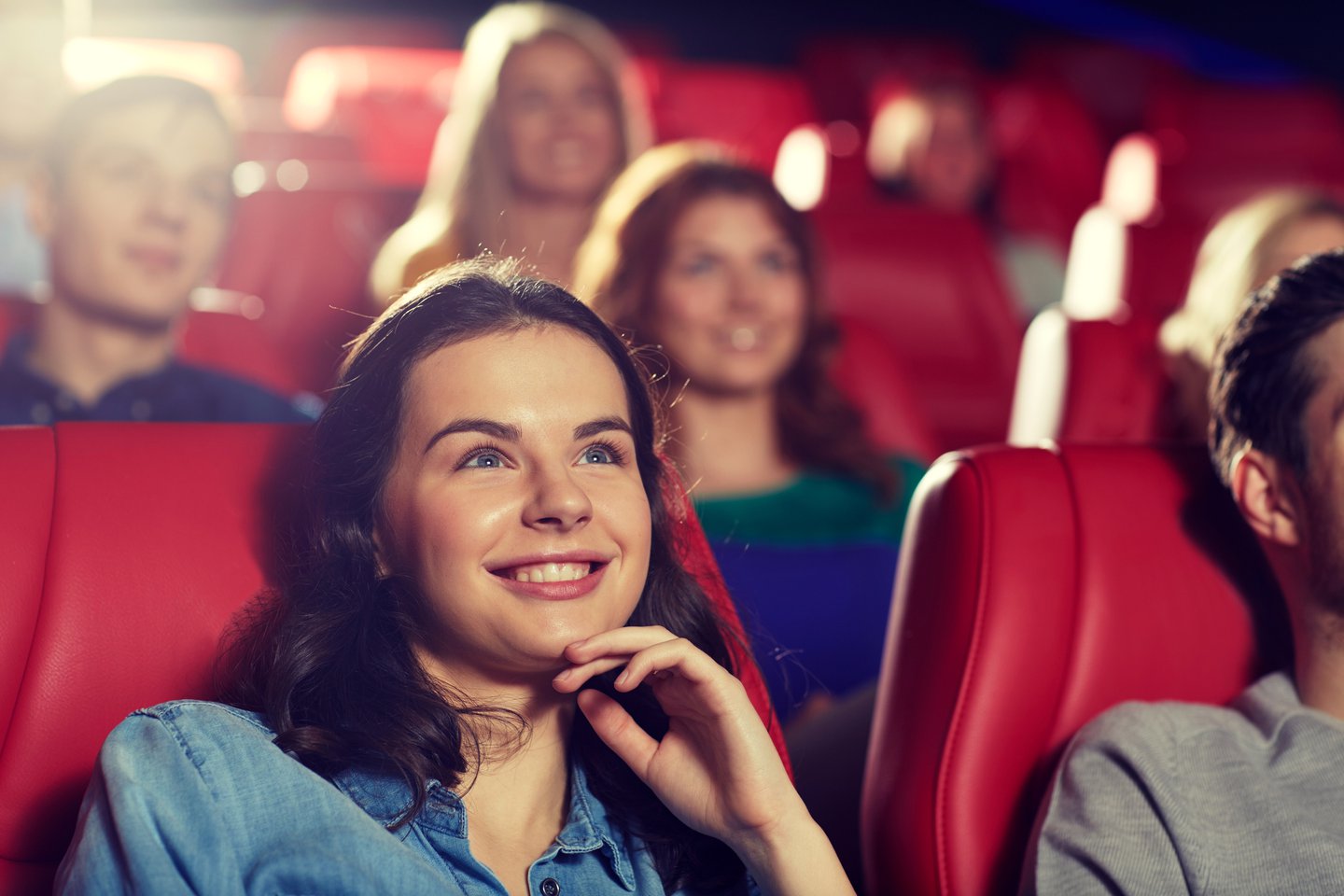 Spending on experiential entertainment -- going to theaters, attractions, and casinos -- has increased over the past several decades. That's because we're increasingly valuing experiences over accumulating stuff. As a result, entertainment venue operators need to construct more locations to meet growing demand.

One way the entertainment industry is financing growth is by completing sale-leaseback transactions with real estate investors, which enables them to continue operating the venues while also providing them with cash to build more locations. That's opening the door for investors to make money on this trend of increased entertainment spending. Here's a look at how to invest in this more unusual real estate opportunity and what you should think about before you do.

How to invest in entertainment venues

There are many different types of entertainment properties that an investor could buy and lease back to the operator, including:

A real estate investor could buy or develop a property focused on one of those activities and then lease it back to an operator under a triple net lease agreement. Another option is to purchase shares of a specialty real estate investment trust (REIT) focused on owning entertainment properties.

EPR Properties (NYSE: EPR), for example, currently owns nearly 300 experiential properties leased to roughly 50 tenants under triple net leases. While it has a diversified portfolio of entertainment real estate, theaters generate about 45% of its revenue. Eat-and-play locations were the next biggest revenue driver at 23%, while other entertainment properties (ski, attractions, experiential lodging, gaming, cultural, and fitness/wellness) contributed 21%. The final 11% came from its education portfolio of private schools and early education buildings.

Finally, Ryman Hospitality Properties (NYSE: RHP) is a hospitality REIT that owns several group-oriented hotels and an entertainment business that consists of theaters and food entertainment venues. It has a much different business model than other entertainment-focused REITs in that it doesn't sign triple net leases with operators. Instead, it makes money on the room rent collected at its hotels as well as the income generated by its entertainment ventures. Because of that, it's income has much more variability.

The risks of investing in entertainment properties

While entertainment spending has grown over the years, it's highly sensitive to economic conditions. When the economy weakens, the revenue that entertainment properties generate declines. That's because people cut back on discretionary spending on things like entertainment when they're worried about losing their jobs. That can impact the bottom lines of entertainment venues, making it harder for them to pay their rent.

We're starting to see that with the COVID-19 outbreak. In many cases entertainment properties have seen a large decline in attendance due to social distancing, while others have had to shut their doors due to local laws banning large gatherings. As a result, many entertainment property operators will struggle to pay their rent until the outbreak subsides. That could affect the ability of entertainment REITs to continue paying their dividends.

Given the overall sensitivity to economic conditions, investors need to be careful when investing in entertainment properties. They need to make sure they (or the REIT purchased) invest in properties leased to financially strong tenants and that they don't take on too much leverage to acquire venues.

A fun yet riskier way to invest in real estate

Entertainment venues can add some excitement to your real estate portfolio. However, they're much more economically sensitive than other types of real estate, which makes them riskier options. Because of that, they might not be the best option for beginning real estate investors. 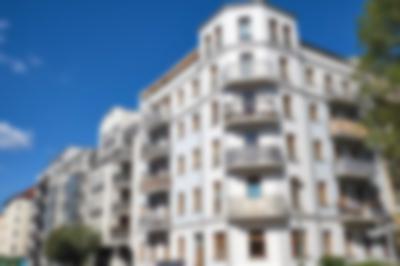 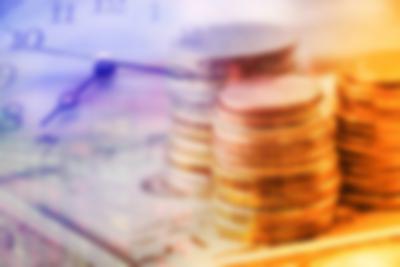