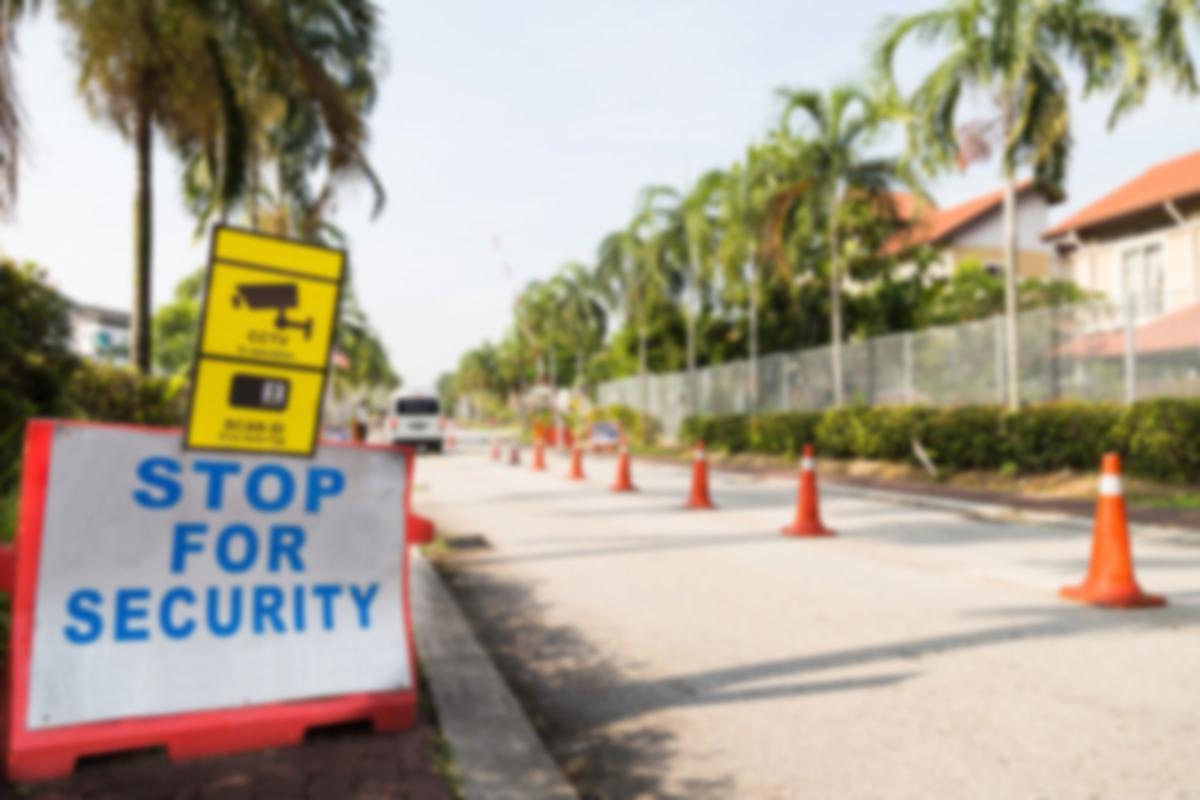 Is a "Nanny State" Neighborhood Right for You?

How much local government are you comfortable with, if it means safety, security, cleanliness, and good schools? How much tax? And how do you feel about leash laws?

While the term "nanny state" is much more commonly used over in the U.K., the concept of highly involved government -- and excessive taxation -- is equally familiar and certainly as polarizing here in the States.

Interestingly, many people who are totally against "big" socialized federal and state government are very much in favor of strong government in their community. In order to get better schools, nicer public spaces, and safer streets, they are willing to pay higher taxes and take part in a more active community government. This setup goes to the next level in expensive, exclusive planned developments. High fees, an active homeowners association (HOA), and many rules are the trade-off for vigilant security and a pristinely maintained community.

For another group of small-government proponents, their beliefs extend to the kind of community they want to live in: plenty of land, no neighbors hanging over the back fence, and minimal bureaucracy when it comes to permits or zoning. If the trade-off is rough roads, no sidewalks, and fewer public servants, so be it.

The challenge is, a lot of people want certain elements from the first lifestyle and others from the second. But you can't always cherry-pick from both. So if you tend toward the second mindset, think very carefully about whether you're prepared to bend toward the first … with all the rules that accompany it.

One of the major things that makes a "nice" neighborhood desirable is good schools. If you want good education, with plenty of extracurricular programs and excellent teachers, the way the system is, you have to pay for it. This is typically achieved partially through property taxes -- with extra funds coming from school levies. These are short-term taxes that residents of a school district vote to pass on themselves for specific improvements/enhancements to the schools in their district.

Obviously, there's always some disagreement around not just levies but the overall usage of property taxes to fund public schools as well. People whose children are in the public school system tend to be more in favor of it. Renters are a wild card because they get to vote on school levies where they live even if they don't own the property. And as a landlord looking to make money from a rental property, you would certainly build the cost of high property taxes into the monthly rent.

Municipalities and private HOAs can both impose "special assessments" -- i.e., fees for common space enhancements -- upon the residents of a jurisdiction. When this type of assessment is levied through property taxes, it's typically for infrastructure improvements, like fixing roads and repaving sidewalks. The rule with this type of assessment is that it has to benefit each homeowner upon whom the extra tax is assessed.

For HOA special assessments, this is not the case. A special assessment may be tacked on to the monthly HOA dues to fund a swimming pool renovation or repaint the exterior of a tower, and even if you don't use the pool or live in the tower, you'll still have to pay your share.

Communities with high standards for peacefulness and quality of life usually don't get that way through a hands-off approach. In fact, most neighborhood associations and small municipal governments tend to be quite proactive about defining and protecting what's good in their community.

Ditto for homeowners associations. From noise ordinances to parking ordinances to city park rules to swimming pool protocol, a nice neighborhood usually requires and enforces certain standards of behavior from residents and guests alike. Test the rules, and you may find yourself being ticketed or towed.

In private communities, nonresidents usually can't get access to the common areas. This isn't the case with city parks and facilities, but that doesn't mean they're free to use either. The best maintained parks with the coolest programming may charge entry fees or fees for nonresidents only. It's also common that the grounds are free to enter but there are fees for use of the in-demand amenities, such as pools and recreational equipment.

If a community is tightly governed with a focus on cleanliness and safety, it will probably have strict laws around what is deemed "responsible pet ownership" -- and those rules are enforced. Some of the laws common in cities and suburbs include leash requirements for dogs, spay/neuter, and poop-scooping. Additionally, these localities have strict rules around exotic animal ownership as well as livestock. Many don't even allow backyard chickens.

In wealthier neighborhoods, the police are seen as a somewhat benevolent presence -- they're as likely to be manning a popcorn booth at a community gathering as to be seen arresting someone on a corner. Nonetheless, they are a regular presence. And they're not even the authority figures some people fear the most.

If you're renovating a home to rent out or adding a garage apartment to your residence, the authority figure you may be most fearful of is the code official. Or, if you're in an HOA community, you may find the head of the board who has the right to question you on changes you're making to your own home most intimidating.

What kind of neighborhood is right for you?

All the things listed in this article either cost money or encroach on what some people perceive as personal freedoms. Some do both. Yet, millions of Americans find the benefits worth the cost. Others lean toward living with more personal independence and less of a community safety net. When looking for a home, you can typically find a range of different lifestyle options for whatever your budget and preferences might be.

Your Tenants Can't Use Your Building's Amenities. How Can You Compensate Them?