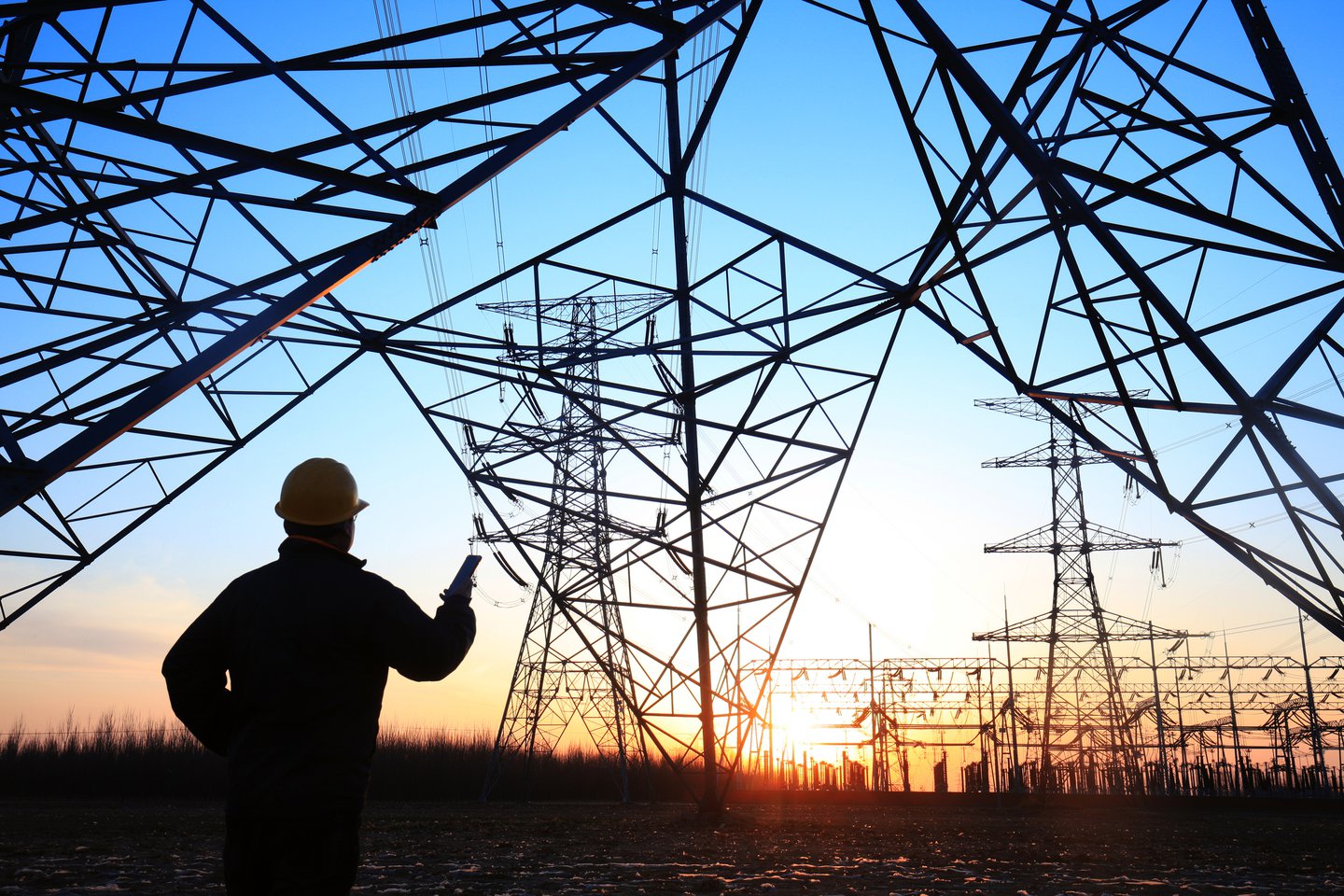 Is CorEnergy Infrastructure Trust at Risk of a Dividend Cut?

Real estate investment trust (REIT) dividends have been under pressure this year. Several REITs reduced their payouts while others temporarily suspended them. CorEnergy Infrastructure Trust (NYSE: CORR) is in the former group, as it slashed its quarterly rate from $0.75 per quarter to $0.05 per quarter.

However, it’s possible that the infrastructure REIT might cut its payout again or even temporarily suspend it. Here's a look at why the risk of another dividend reduction remains.

Before this year's reduction, CorEnergy Infrastructure Trust had paid a $0.75 per share dividend for 17 straight quarters. However, the company ended that streak in mid-April when it announced its expectation that it would cut its payout to $0.05 per share, which it formally declared in late April. At the current stock price, this new level implies a 1.4% yield.

The main reason CorEnergy cut its payout is that Cox Oil -- one of its largest tenants -- stopped paying rent on the Grand Isle Gathering System in April. Cox made that decision following its plan to shut in all of its oil wells in the Gulf of Mexico because of the significant plunge in oil prices due to the COVID-19 outbreak and Russia's brief price war with OPEC.

In addition to that, CorEnergy was worried that one of its other large tenants, Ultra Petroleum (OTCMKTS: UPLCQ), might file for bankruptcy. Those fears came to fruition in mid-May. The concern is that Ultra might restructure not only its debt but also its leases in bankruptcy, including the Pinedale Liquids Gathering System owned by CorEnergy.

CorEnergy only owns two other assets: the MoGas Pipeline and the Omega Pipeline. On a positive note, it has contracts with financially stronger customers on those two pipelines. MoGas supplies gas to utilities in the state of Missouri that need access to that fuel. Meanwhile, its contract on Omega is with the Department of Defense. Thus, the company will likely continue to receive payments on those systems, which could allow it to continue supporting the current payout level.

However, the company still might opt to suspend its dividend. One potential cause is adverse outcomes with Cox and Ultra. While CorEnergy intends to protect its interest, it might not be able to collect back rent and could see a significant reduction in future rental income if it lost a court battle.

Meanwhile, even if CorEnergy had positive outcomes with those leases, it could still opt to suspend its payout and use the cash for other things. For example, the company authorized a repurchase program in March to buy back common and preferred stock as well as some of its debt. While it had $119 million in cash and more than $250 million of total liquidity, it could enhance its financial resources by suspending the dividend to repurchase more debt and equity.

Another reason why the company might want to suspend its payout and enhance its financial flexibility is so that it can diversify its portfolio by making additional investments. While it does have lots of cash and liquidity, more wouldn't hurt.

Another reduction is certainly possible

There're a lot of unknowns with CorEnergy Infrastructure's dividend right now. The company has yet to report its first-quarter results, which would give investors more insight into its discussions with Cox and Ultra. Given its tenants' issues and the many alternative uses it has for its financial resources, there's a risk that CorEnergy could opt to suspend its payout until market conditions improve.

Is EPR Properties a Buy?