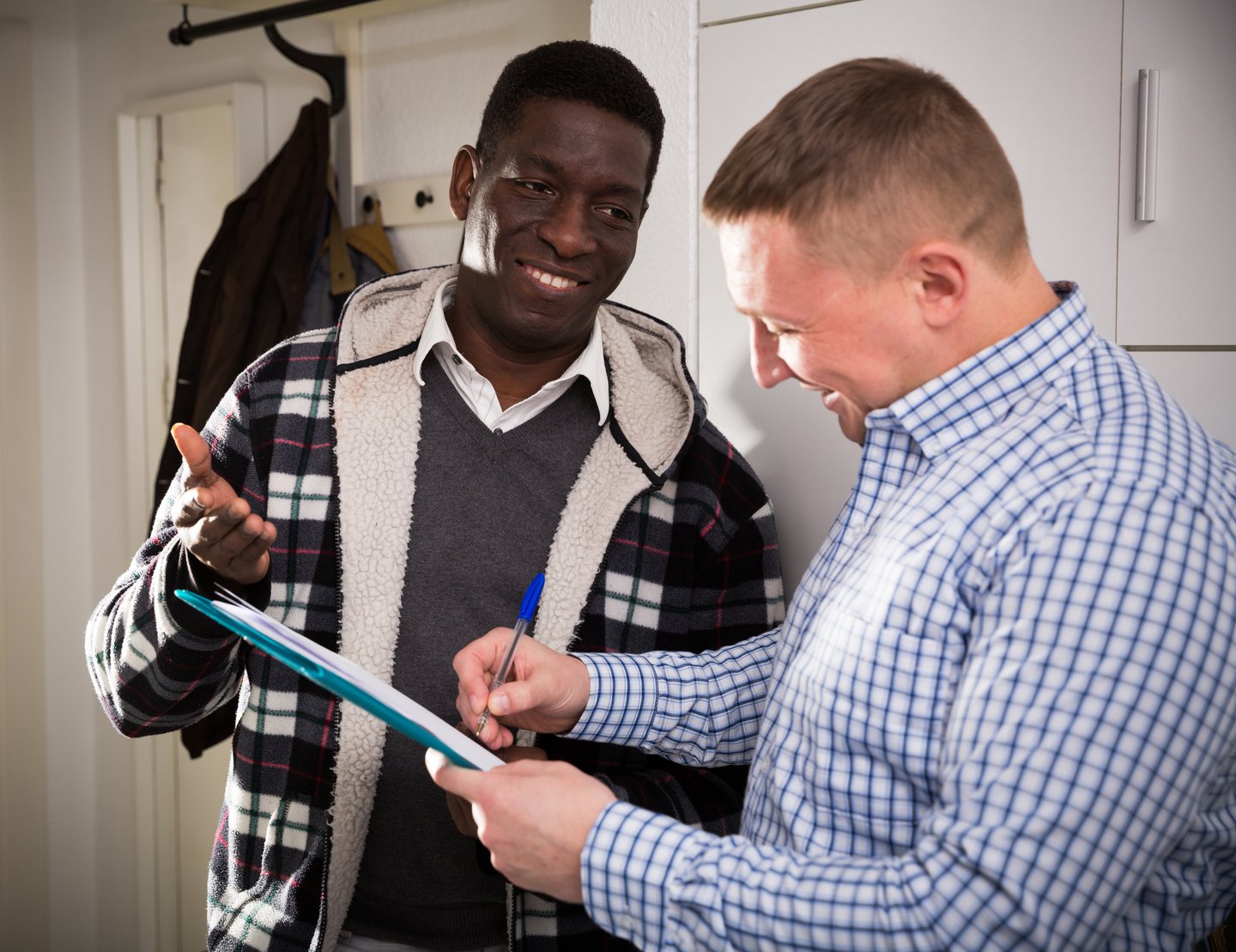 Is COVID-19 Causing Communication Breakdown Between Landlords and Tenants?:

The coronavirus has impacted nearly every segment of the real estate industry. However, one segment that is getting hit especially hard is rentals. In order to try and determine the extent of the impact, Avail, an online platform for property management, surveyed its users in March 2020.

Here's what they learned from the more than 10,000 landlords and renters who answered the survey questions.

Unemployment is much higher among renters than homeowners

One of the most important findings from the survey is that unemployment seems to be much higher among renters than homeowners. At the time of the survey, unemployment was at 5.5% among the general population, according to the Bureau of Labor Statistics.

However, that percentage was much higher among the survey respondents. In fact, of the 7,379 renters who filled out the survey, Avail found that 54% had already reported that they had lost their jobs due to circumstances related to the coronavirus. That said, 16% of those respondents are self-employed and may not be counted in the Bureau of Labor Statistics' numbers.

Since the unemployment rate is now 12.4%, according to the Department of Labor, one can imagine that the percentage of renters who have lost their jobs has likely grown with it.

Communication between landlords and tenants is lacking

Renters want to pay their rent but have few options

Of the unemployed renters, most actively want to keep in good standing with their rent and are looking into alternative options for making payments. 35% said that they would borrow money from family and friends while 12% said that they would put the money on a credit card or take out a personal loan.

Over 13% said that they were unsure how they would come up with the payment, but most still intended to pay their rent. In fact, only 32% of renters said that their plan was simply to stop making payments altogether.

Landlords are unprepared for the financial hit

However, despite the renters' drive to continue paying, most landlords can expect to take a sizable financial hit in the coming months, and Avail's survey found that they are woefully underprepared to do so. Over half of the landlord respondents (58%) said that they did not have access to credit options to cover their expenses in case of an emergency.

The high unemployment rate looks like it will cause trouble for both landlords and renters. Those problems will only be exacerbated by poor communication between both parties. As the pandemic continues, both landlords and tenants alike should come up with a backup plan in case of a financial emergency, and they should do their best to communicate with each other along the way. It's only by working together that we'll be able to get through this as unscathed as possible.