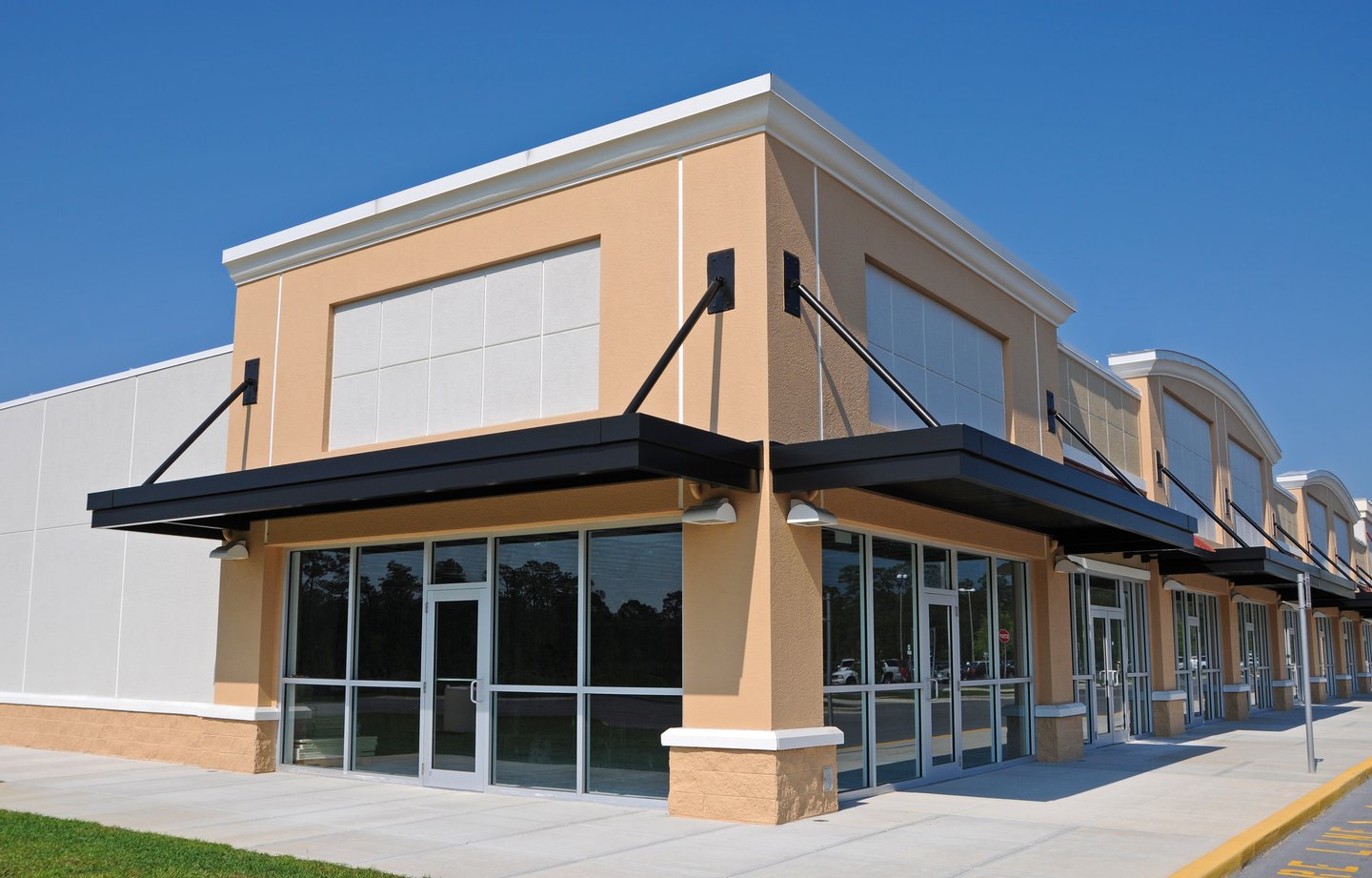 Is National Retail Properties a Buy?

It has been a brutal year for many retailers, and as a result, for the REITs -- real estate investment trusts -- that act as their landlords. While mall owners have been some of the hardest hit, companies that own standalone retail properties haven't exactly had it easy. Shares of one of the largest, National Retail Properties (NYSE: NNN), are still down 41% from the 2020 high.

Should investors consider making a risk-reward investment in National Retail Properties? The last time we heard from the company about business was in early May when it announced first-quarter earnings. The news wasn't hopeful, with only 52% of April rents having been paid at that time and tenants worth 37% of rent asking for rent deferrals.

Management told us they would not be providing updates until second-quarter earnings (which came in early August last year), so there's reason to be cautious. But even within the risks, National Retail looks like a buy right now. Keep reading to learn why.

What National Retail does

As a net-lease REIT (meaning its tenants are responsible for property taxes, building maintenance, and building insurance), National Retail owns standalone properties that tenants rent under long-term leases. Its properties serve tenants in a broad base of industries, with only two segments -- convenience stores (18.2%) and full-service restaurants (11.1%) -- representing more than 10% of base rents.

Historically, the company has done an incredible job keeping its properties occupied. From 2003 to 2019 occupancy rates never fell below 96.4% and averaged 98% while the industry average never surpassed 94% and was as low as 90.1% following the Global Financial Crisis in 2010.

A key reason for this is the company's deep relationships with some of its biggest tenants. The 25 largest tenants generate 58% of annual rent and on average have almost 1,100 retail locations. A sizable portion of the National Retail portfolio is made up of properties it has acquired directly from those tenants on "sale-leaseback" agreements it negotiates directly.

The result of this strategy has paid off immensely for investors. National Retail has increased the quarterly dividend every year for 31 years, with investors enjoying an incredible 5,240% in total returns since going public.

Where National Retail is most at risk

Despite an incredible run of sustained success, National Retail isn't a risk-free investment. The company counts on 28% of base rents from the businesses that are feeling enormous pains from the COVID-19 pandemic: theaters, fitness centers, family entertainment centers like Chuck E. Cheese and Dave & Buster's (NASDAQ: PLAY), and full-service restaurants.

For many of those businesses, the temporary implications of the pandemic will be permanent. Gold's Gym and Chuck E. Cheese have already filed for bankruptcy, and they likely won't be the last. National Retail's management will need to earn its money this year to ride out the brutal downturn and emerge in good shape.

Here's why National Retail can survive the downturn

Even with a significant portion of its portfolio exposed to some of the retail operations that will struggle the most to come through the coronavirus crisis, National Retail has two things in its favor: A tenured, deep management team that's navigated prior cycles and a balance sheet that gives it a huge margin of safety.

Let's start with management. Every member of the company's executive team was in place during the global financial crisis over a decade ago, so they've navigated through tough environments. That's enormously valuable right now.

Next, the company has the liquidity and balance sheet strength to ride out a protracted downturn and emerge on the other side in solid shape. It ended the first quarter with $217 million in cash and $900 million available on its line of credit, so there's a lot of liquidity it can tap to bridge the temporary gap from delayed rents. Moreover, there are no major debt maturities coming up; the next maturity is in 2023.

Between its great management and strong balance sheet, National Retail Properties should emerge from the downturn in solid shape.

Two reasons it's a buy now

We haven't gotten a business update from management since early May, but on July 15 the board of directors gave us a pretty good indication that business has rebounded. On that date, the company issued a press release announcing that the board had approved a small increase in the quarterly dividend to $0.52 per share.

Sure, there's some risk that the increase will be funded by debt, not an improvement in cash flows over the past several months, but if we look across the net-lease REIT space at peers like STORE Capital (NYSE: STOR), we do have some anecdotal evidence that conditions are better. STORE Capital has given updates, and they've seen collected rents steadily rise with each month as more of its tenants reopened. In a July 20 update, the company said that 85% of July rents had been paid and 98% of outstanding July rent issues were resolved. In addition, 71% of April, 68% of May, and 78% of June rents and interest had been paid as of July 17. That works out to 72% of second-quarter cash generation for STORE, which has a very similar tenant profile to National Retail.

National Retail's board decision to raise the dividend is a strong indicator that it has seen a similar trajectory for its rents and cash flows.

Second, and just as important, this isn't just a "cheap assets" value investment. National Retail is likely to emerge and return to steady growth, since the properties it focuses on are largely immune from disruption from e-commerce.

Put it all together, and while there's some risk due to the ongoing pandemic and the potential implications for some of its tenants, National Retail's 6% dividend yield combined with its very long history of strong results and the value of its properties going forward make it a buy in my estimation.