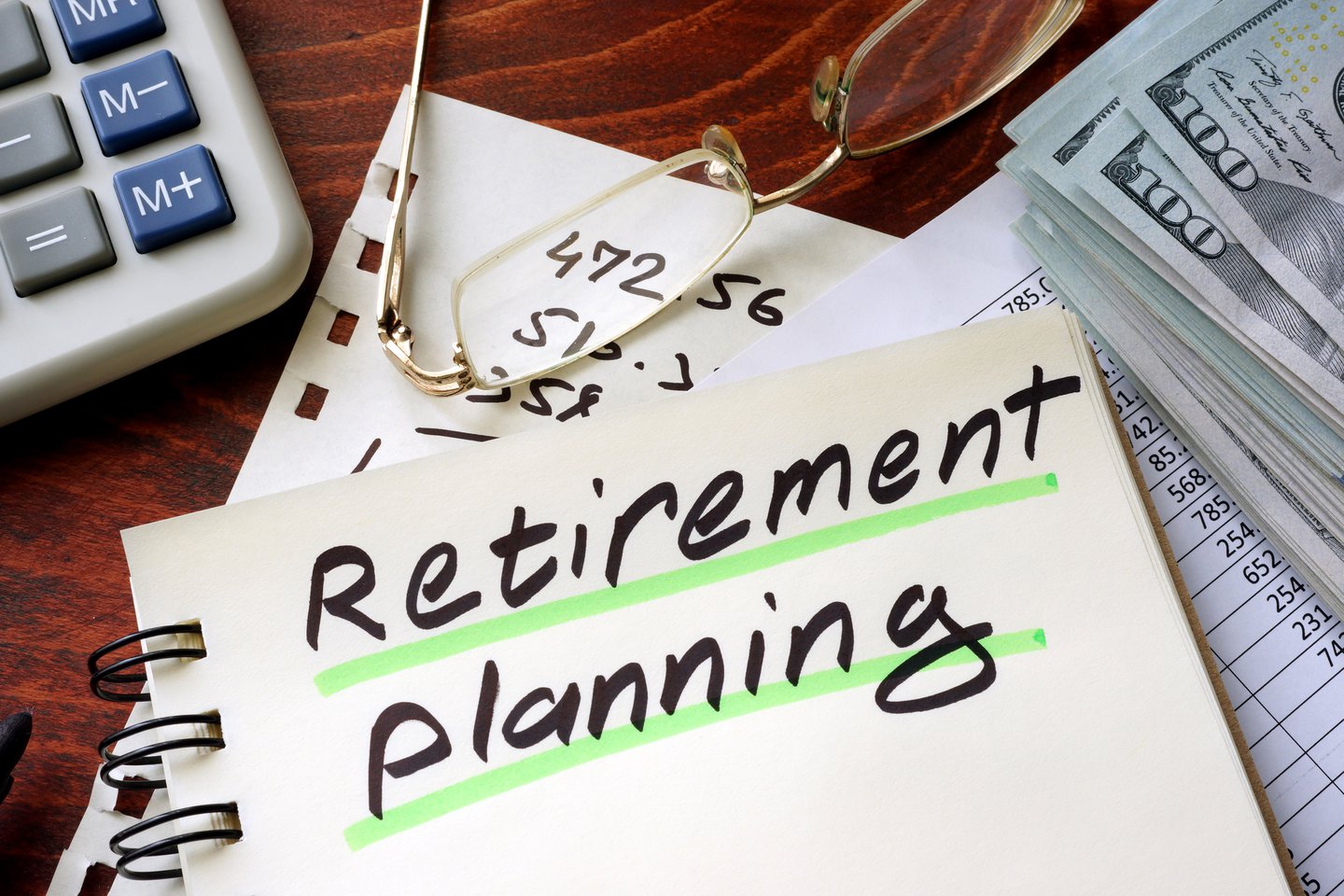 Is Realty Income a Good Fit for a Retirement Portfolio?

The closer I get to retirement (age, anyway), the more I think about my future income and expenses in monthly increments: Social Security in, fixed housing costs out; that sort of thing.

I also find myself thinking more about the long-term stability of my investments -- as a boomer, my window for riding out swings is narrowing -- and about the money they bring in now rather than what they might sell for in the future.

And that has me thinking about real estate investment trusts (REITs), and specifically, Realty Income (NYSE: O). This senior-friendly REIT was founded in 1969 -- making it an older Gen Xer itself -- and has been listed on the NYSE since 1994. But that's not why I'd commit retirement funds to it.

The first thing that sticks out to me is that Realty Income pays dividends monthly instead of quarterly, an obvious attraction to older investors, as is the fact that this REIT has paid said dividend for 601 straight months as of July 13. That's more than 50 years.

The company's home page boasts of being a member of the S&P 500 and S&P 500 Aristocrats Index and that its dividend performance includes 91 consecutive quarterly increases. Compound annualized dividend growth since that 1994 IPO has been 4.5%, helping drive a compound average annual return of 15.3% over that quarter century. Not too shabby.

As diversified and predictable as you can hope for now

Realty Income currently claims 630 different tenants in 51 different retail and other industries occupying 6,500 properties in 49 states, Puerto Rico, and the United Kingdom. They're under long-term net leases, which means the tenants pay for much of the operating expenses, including taxes and maintenance.

Basically, Realty Income collects the rent and, as a REIT, can pass up to 90% or so of its taxable income on to investors as dividends. Very conservative, very predictable, and very diversified, which should help it ride out the current storm as well as any similar investment out there right now.

A buying opportunity because of the pandemic

Realty Income has hardly been hiding in the wings, of course. It's a widely held blue-chip whose popularity has sustained a higher stock price and lower yield than perhaps would be the case for a smaller, but similar, portfolio more thinly traded and held.

However, the pandemic has hammered many of its tenants, causing rents to fall and prompting the company to withdraw its guidance on future dividend payouts and growth estimates.

Time to lock, load, and chill?

As of July 17, Realty Income's dividend yield was still 4.78%, and we should all know soon if this San Diego-based outfit will join the ranks of other REITs that have suspended dividends. That would certainly raise some eyebrows given its history.

Realty Income, after all, does call itself the "Monthly Dividend Company," and it pays out more than $7 billion monthly.

As I consider a stock like this, it looks like a growth and income play, with some upside to the stock giving it a bit of "g" and that dividend record giving it a lot of "i."

This is a high-line review of Realty Income, for sure, and certainly look deeper into its metrics and financials before diving in, especially after market close on Aug. 3, when the company plans to announce second-quarter earnings.

But for investors who want to lock in and hold, and not think about all that -- and indeed, isn't that what retirement is all about? -- this is one REIT to consider, and now might be a particularly propitious time. 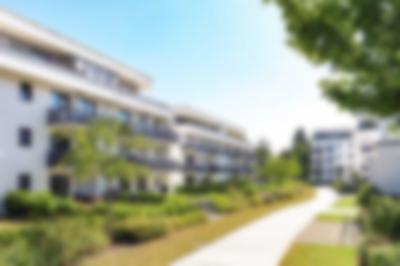