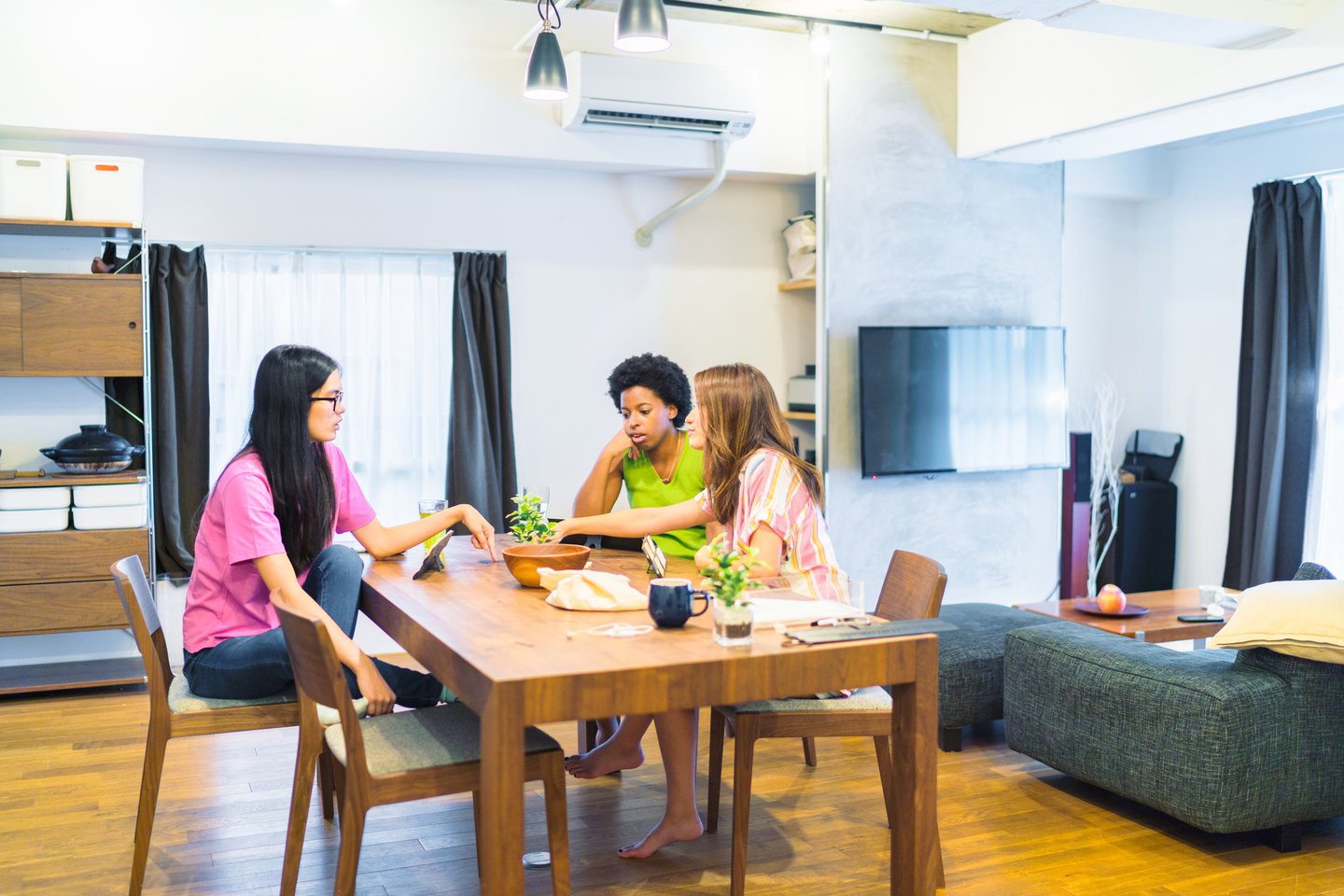 Student housing has typically been a pretty solid investment -- especially if you chose your campus right. But with COVID-19 wreaking havoc on university schedules everywhere, many investors are wondering if that still rings true.

The truth is, there's no telling. So far, colleges have been all over the map about what this fall may look like.

Michigan State University has announced that in-person classes will resume as normal next semester, with students hitting the classrooms starting Sept. 2. Other colleges, like those in the California State University system, for example, are suspending in-person instruction for the foreseeable future.

These are just a few examples, though. Hundreds of other universities are still up in the air about what the rest of 2020 looks like. Naturally, this leaves the fate of student housing investments in limbo as well.

Fortunately, while it's not clear just where (and when) students will actually be on campus this year, data can at least give us an inkling of what to expect at the campus housing level. And according to the latest from analytics provider RealPage (NASDAQ: RP), student pre-leasing is still going strong.

It's true. Despite the uncertainty surrounding the fall semester, just under 65% of beds at RealPage's 175 universities are already pre-leased for the fall. That's down from 2019's numbers by about 0.80%, but it's probably not as big a drop as most would have expected given all that's going on.

In fact, according to RealPage's analysts, the majority of college students are still physically present on their campuses even with in-person instruction canceled. A recent poll from the firm shows that most schools are seeing at least half to 75% of their residents remain on campus.

There's even more room for optimism at schools like the University of Connecticut, Wright State, the University of Pittsburgh, and Virginia Tech, all of which have 90 to 100% of their beds pre-leased for the fall.

Obviously there's no predicting the future, but it seems that students are still planning to be on campus next semester. And if investing in student housing is anywhere on your radar, it might still be a good time to do it -- as long as you choose your location properly.

That means studying up on pre-leasing data as well as the school's plan for instruction next year (virtual versus in-person). You should also aim to focus on properties within one mile of campus grounds. RealPage's data shows that pre-leasing is highest on these units (68% for those within a half mile and 60% within a mile).

A school's athletic conference may also be an important consideration. Word's still out on whether football season will even happen this year, though, so be careful with this one.

As with everything else, things are a little uncertain in the student housing world. That doesn't mean you should steer clear entirely, though. Stay on top of the data and headlines, and be extra careful about where you invest.

Remember: Investing is a long-haul approach to building wealth. Though COVID-19 certainly adds a new layer of risk, with the right properties -- or real estate investment trusts (REITs) -- and a little patience, you can still see a solid return on investment (ROI) over time.