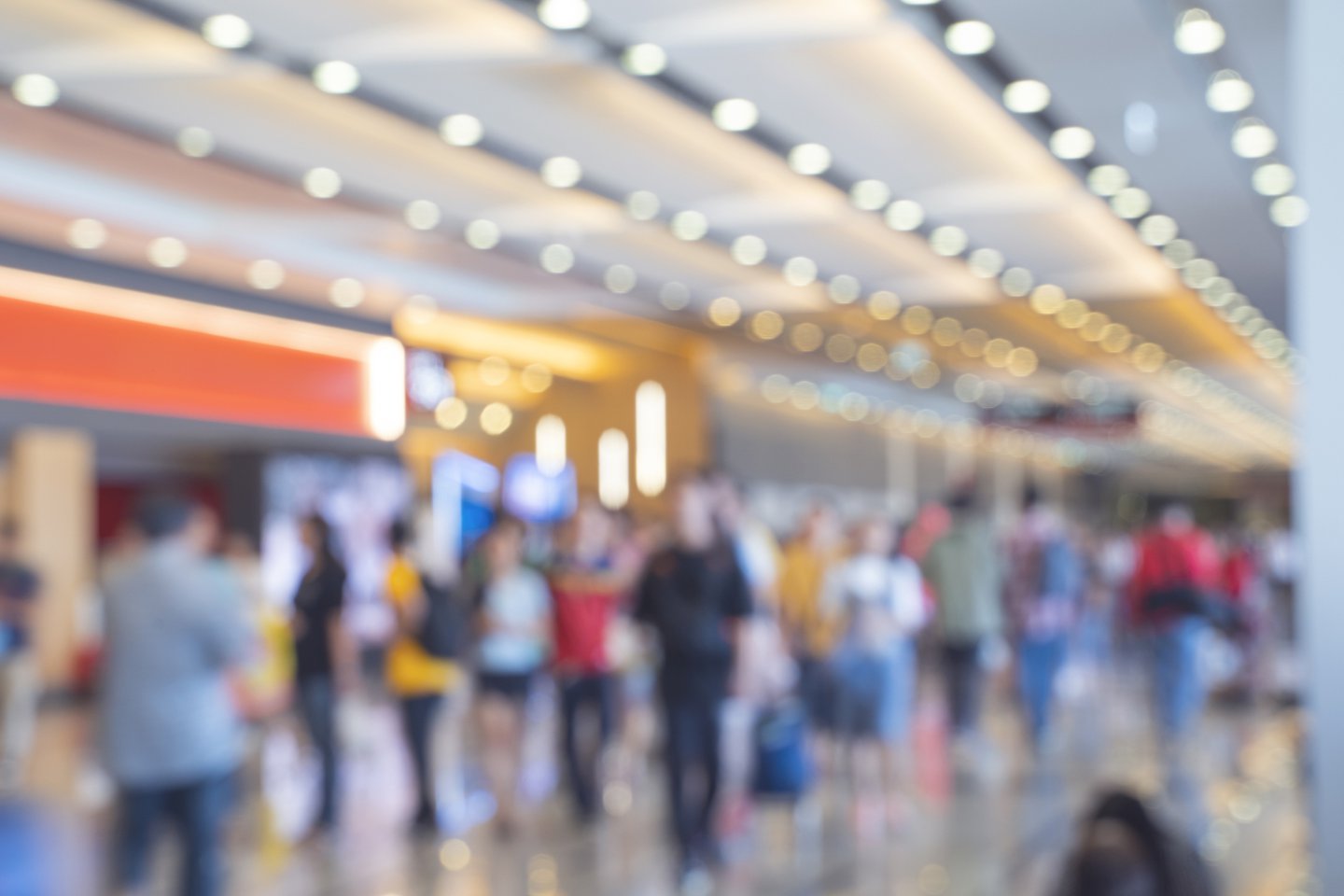 J.C. Penney Wants to Create a New REIT -- Here's What We Know

After years of struggling and months of speculation that its business model had become unsustainable, once-powerful retailer JCPenney (NYSE: JCP) filed for Chapter 11 bankruptcy protection on Friday, May 15.

To be clear, this move doesn't necessarily mean that J.C. Penney is finished. The company's reorganization plan calls for the century-old retailer's business to emerge from bankruptcy as two companies -- one that would own the retail business and another structured as a real estate investment trust, or REIT, that would own some of the company's real estate.

Why did J.C. Penney go bankrupt?

In short, J.C. Penney has found it tougher to compete in recent years. Sales have been struggling in the face of e-commerce disruption, and the company has more than $4 billion in debt weighing on its balance sheet.

One major problem has been that J.C. Penney's stores are simply too big for the new omnichannel world. The average J.C. Penney is about 110,000 square feet, and the company has acknowledged that it needs to pare down its physical footprint, with a Wall Street Journal story having indicated that management believes its ideal store size should be somewhere in the 70,000 to 90,000 square-foot range.

When the COVID-19 pandemic hit, it was just the final blow that Penney's couldn't recover from. The company's sales plummeted 88% year over year as its stores were almost entirely shut down and sales were reliant on online shopping.

Why create a REIT?

The simple version is that J.C. Penney owns quite a bit of real estate, worth $1.4 billion, according to a recent estimate. While it leases the majority of its locations, it owns several hundred of its locations, ground leases over a hundred more, and also owns some of its distribution centers.

There are several interesting possibilities when it comes to unlocking value from J.C. Penney's real estate. Just to name a few:

The point is that J.C. Penney's newly created REIT wouldn't simply keep things "business as usual." There's no solid investment case to be made for owning a massive property leased to J.C. Penney as-is. On the other hand, some of the other possibilities could certainly be enticing to investors.

The bottom line is that there are many unanswered questions at this point, especially regarding the new REIT's strategic plan. But it will certainly be interesting to see the situation unfold and to learn how J.C. Penney intends to use the REIT to create shareholder value.

Where Will Equity Residential be in 3 Years?