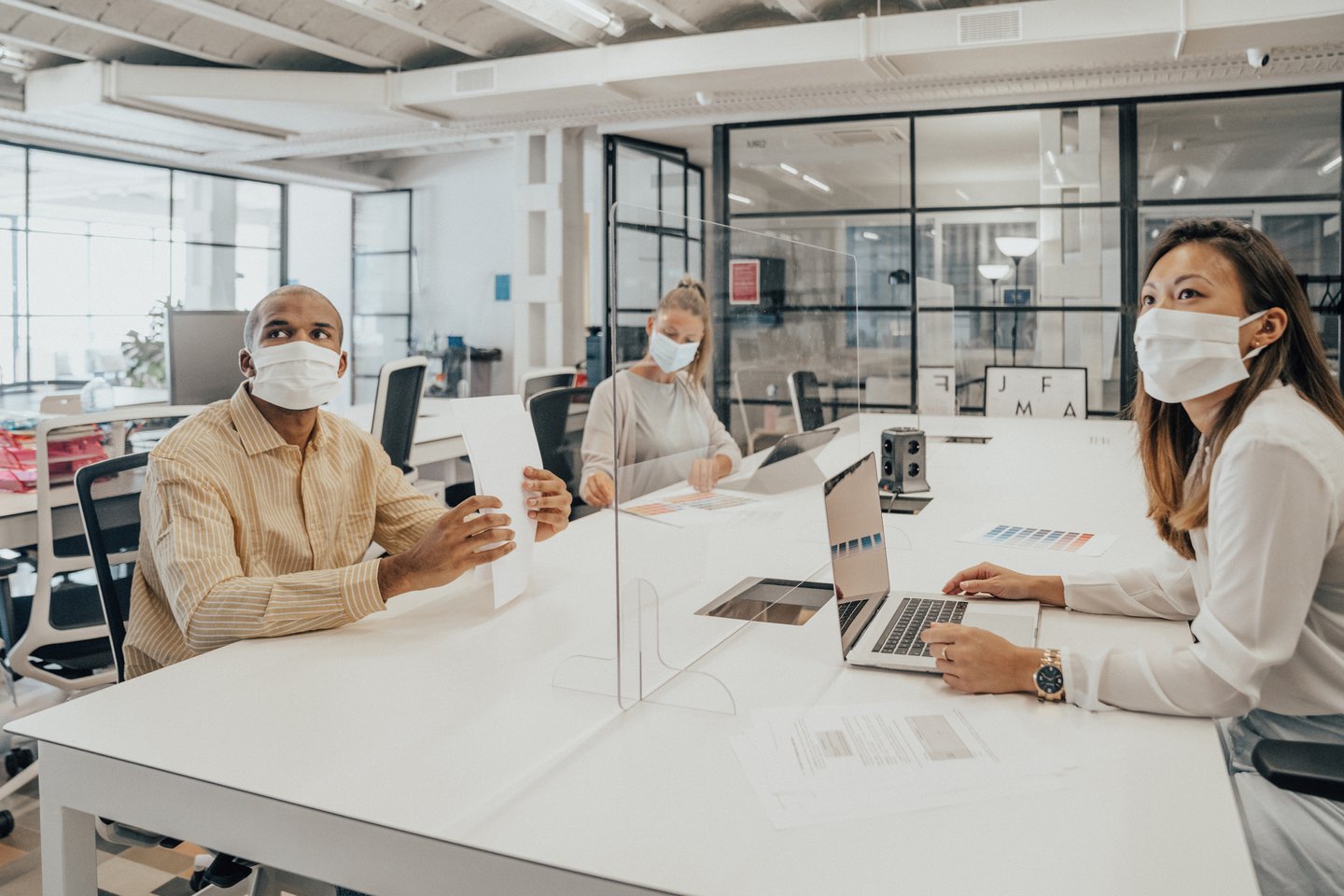 JPMorgan Is Bringing Workers Back to the Office. Is This a Win for Commercial Real Estate Investors?

When the COVID-19 crisis first took hold, nobody knew how to react, and so many employees were forced into a work-from-home situation overnight with little preparation. Some people have struggled to do their jobs remotely. Others have thrived. But one thing companies are learning is that with time, practice, and the right tools and technology, it is possible to have teams work effectively outside of an office environment. And some businesses might take the notion one step further after the pandemic is over by keeping a large percentage of staff remote on a permanent basis.

That's good news for employees who are currently enjoying the flexibility of not having to report to an office. It's also good news for the many companies that stand to reap substantial savings by not having to cover the cost of an expensive office lease.

But this development is far less rosy for commercial landlords who rely on companies to occupy their office space and pay rent. If a growing number of companies opt to stay remote for the long haul, or even extend their current remote arrangements, which some major players are already doing, commercial landlords will suddenly find themselves with a disconcerting number of vacancies. Furthermore, a lack of demand could drive existing tenants to renegotiate their leases, and it could force landlords to come down on rent prices in the not-so-distant future.

Thankfully, though, not every company will opt to keep its staff remote on a long-term basis, and a growing number of tenants may soon choose to reoccupy their previously abandoned offices despite the fact that the COVID-19 outbreak is far from over. In fact, just recently, JPMorgan Chase (NYSE: JPM) announced that it will be calling its employees back to the office by Sept. 21, and that's very encouraging news for anyone invested in its office buildings.

Will more and more companies start returning to an office?

When big names like JPMorgan Chase make bold moves like bringing staff back into the office, it opens the door for other companies to follow suit. Now to be clear, JPMorgan Chase has stated that it's prepared to be flexible with its staff. Employees with underlying health issues or child care challenges, for example, will be allowed to continue working from home.

Still, a return to an office setting is good for commercial landlords and real estate investors on multiple levels. Not only might it help prevent a glaring lack of lease renewals but bringing people to an office stimulates the local economy. Struggling restaurants who rely on the lunch rush, for instance, could get the foot traffic they need to stay afloat rather than close their doors if workers start reporting to office buildings again.

While there's a good chance office buildings will remain notably unpopular as long as the COVID-19 pandemic continues to rage on, there's also a chance that once it ends, workers will be itching to get back to an office and companies will be more than willing to pay for the expensive leases that allow that to happen. As such, there's no need to give up on office buildings just yet, despite the fact that things have been looking rather bleak. 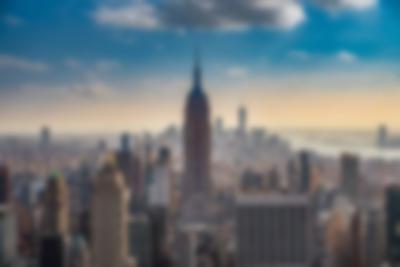 Is Empire State Realty Trust a Good Fit for a Retirement Portfolio?