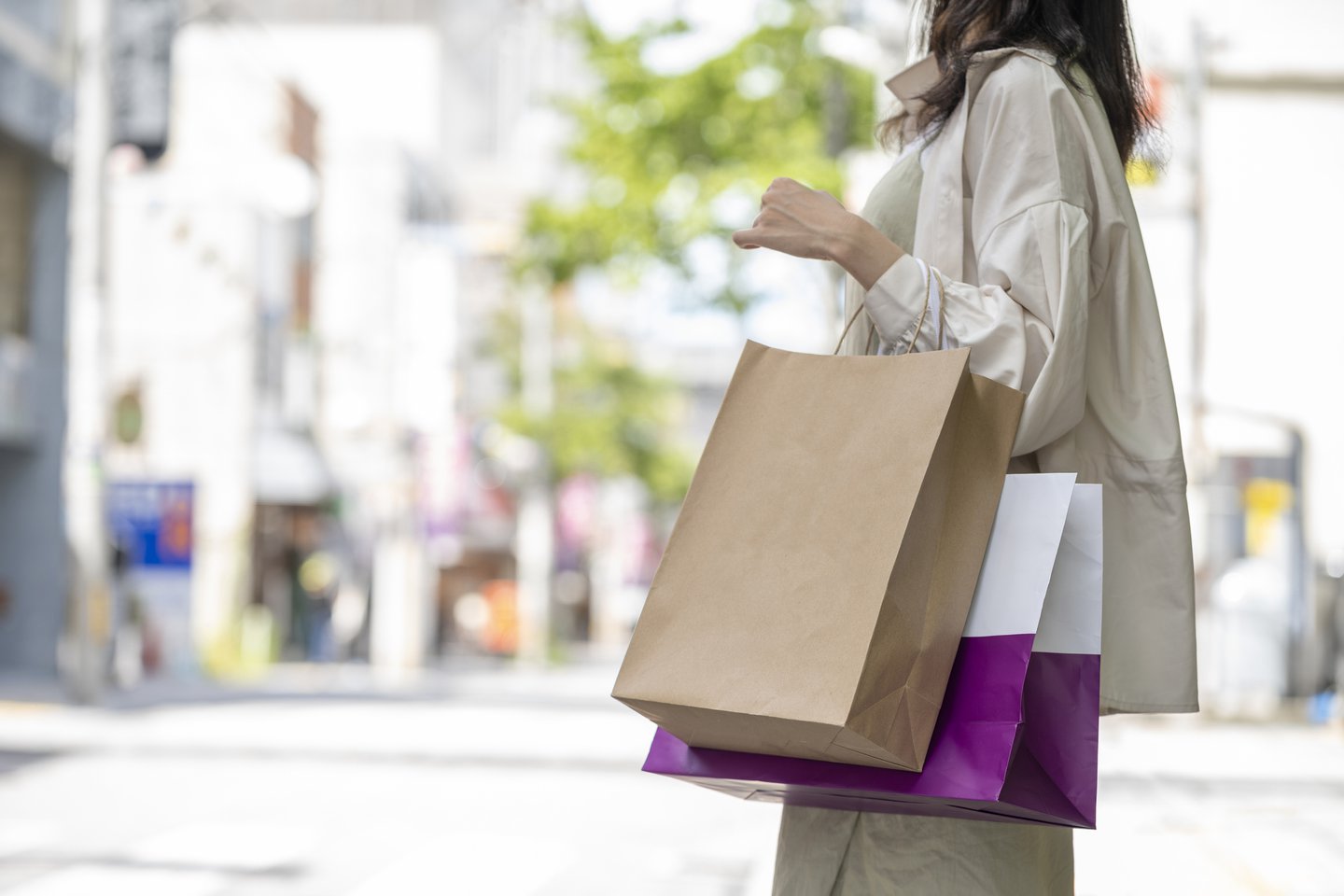 Macy's Is Moving Away From Malls. Here's What That Means for Real Estate Investors

It's a difficult time to invest in shopping malls or mall real estate investment trusts (REITs). The coronavirus pandemic has been woefully unkind to retailers, prompting dozens of well-known names to file for bankruptcy. And while Macy's (NYSE: M) thankfully hasn't been one of them, the department store giant is making plans to avoid a similar fate.

In February, Macy's announced it intended to close 125 stores over the following three years. And those plans haven't changed. But recently, Macy's has also said it's planning to test a number of smaller stores outside of shopping malls over the next two years, including a Bloomingdale's location. Those test stores are initially slated to open in Dallas, Atlanta, and Washington, D.C., though the company will likely expand those plans if these first locations prove successful. And that news should have real estate investors seriously worried.

A huge blow to malls

Macy's has almost 800 department store locations in the U.S., including its Bloomingdale's brand. Not all of those locations are in malls; some are stand-alone stores. But still, as of May 2020, Macy's was the biggest retail tenant at U.S. malls on a whole, followed by J.C. Penney (OTCM: JCPNQ), which fell victim to bankruptcy earlier this year (though it recently reached a deal that could change its fate). A shift by Macy's to off-mall locations would therefore be brutal for shopping centers that have long relied on the department store to draw in customers as well as keep other retailers happy.

In fact, in some malls, retail tenants may have lease clauses that allow them to renegotiate or cancel their agreements if major tenants jump ship. Seeing as Macy's is a major anchor in U.S. malls, its move away from them could not only result in large empty spaces to fill but also push other retailers out.

Meanwhile, malls are already scrambling to compensate for the fact that large stores (not just Macy's) will soon be closing left and right. At the same time, confidence in mall safety is hardly high. In July, 32% of consumers said they feel unsafe visiting shopping malls due to the ongoing coronavirus pandemic. That sentiment, coupled with capacity restrictions, is driving mall traffic down.

All of this calls the long-term survival of malls into question. While malls were struggling before the pandemic took hold, there's fear among investors that the COVID-19 situation will speed up the retail apocalypse and drive malls into extinction. And while higher-end malls have been faring better, the reality is that the COVID-19 outbreak could eventually take a toll there as well.

Macy's has by no means pledged to abandon shopping malls completely. Rather, it's simply testing out a new model that may be more cost effective for its business. But if that shift does indeed prove successful, malls will have a hard time picking up the pieces. And that's something investors will, unfortunately, need to brace for. 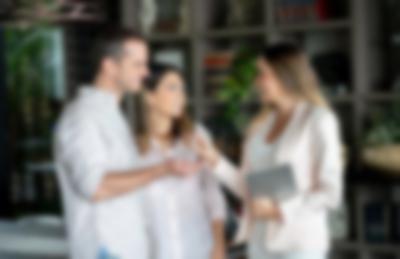 Is Realogy a Buy? 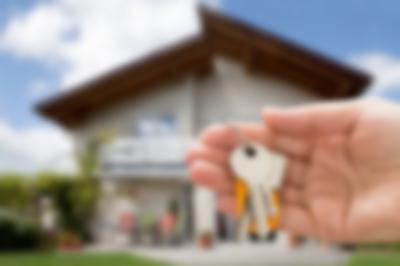 Opendoor and the Future of iBuying