While construction was booming all over the United States before the COVID-19 pandemic set in, technology in commercial real estate did not keep pace with development and sales. Beckerman surmises this is partly because it didn't need to. If you were making money and doing well, there was no need to reinvent the wheel, especially during the years after the Great Recession. That's all changed now, according to Beckerman.

"When I got involved in the real estate tech space, the number of startups went from a handful to over 7,000 in five or six years," says Beckerman. "The amount of money that was being invested into these startups by venture capital, by angel investors, was from, let's say, $50 million to over $30 billion last year. But adoption wasn't there. Now the pandemic comes, and a lot of what was nice to have all of a sudden became a must-have that was adopted."

Technology has taken over every aspect of the industry in recent months with increased adoption of remote notarization and virtual tours. The questions of how to tour a property, how to sign a lease, and how to record transactions have all become top of mind. Suddenly, people who were very resistant to technology have now embraced it.

"Every aspect of the industry now is adopting technology, because they have to, and I don't think we're going back," added Beckerman. "There are also online appraisals that are being done. A company called Bowery is thriving. We're finally starting to get our own Zillows (NASDAQ: Z) (NASDAQ: ZG) on the commercial side. A company called VTS just launched its marketplace product, which is a Zillow for commercial [real estate]; it's terrific."

Co-working and the future of cities

As a New York City resident, Beckerman has some opinions about the future of co-working and office space in general.

"The co-working model as we just saw it iterated was really not a viable product financially. That was not really a tech company; it was an arbitrage. They're going to lease space long-term, and then rent it out to businesses and get them to pay more."

"You're going to see an incredible distribution of work," adds Beckerman. "I think people will be happier. I think companies will be better off as a result because they'll be more productive. Get ready for the next big, big trend in commercial real estate, which is flex space."

Another large trend may come in converting retail to warehouses because there's such a demand for e-commerce fulfillment centers. A recent study by JLL forecasted that the United States may need as much as 1 billion square feet of warehouse space by 2025. This is coming at the same time as malls face increased store closures and office buildings struggle to fill retail space.

Blockchain, the innovation that never arrives?

Blockchain is one trend that might seem ideally suited for this moment. It's a digital ledger that can provide a single source of information. It has been used in the past to tokenize properties and sell shares in order to raise funds. In 2018, Sweden began to experiment with an online land registry using blockchain technology. But while the system has shown promise, it has been slow to be adopted.

Beckerman feels that the long-term potential is there but it's just not realistic in the short term. "Commercial real estate is the largest industry on Earth as measured by global GDP but is very slow to move. Innovation is coming, but slowly." 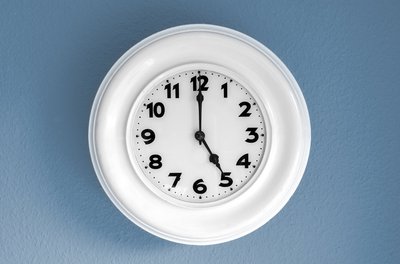 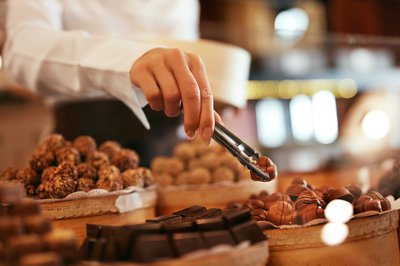 Former Godiva Stores Will Have a Delicious New Tenant