COVID-19 isn't just making Americans sick and driving them to the point of income insecurity; it's also driving them crazy. With schools closed, businesses shut down, and a host of government mandates requiring people to isolate at home, countless Americans are not only scared but frustrated and stir-crazy, too.

But while being stuck at home is lousy when you live in a stand-alone house, it can be even worse when you live in an apartment building and suddenly find yourself having to coexist with fellow tenants who are home all the time. Here are some issues tenants may be encountering right now -- and how to handle them from both a tenant and landlord perspective.

When you live in a building with others, there's apt to be noise during the day. But since most people probably do go to work, that noise level is usually manageable. Now that everyone has been forced to stay home, the noise level in your apartment building could reach uncomfortable levels -- screaming kids, shouting workers on conference calls, and bored musicians who insist on practicing during the day.

As a tenant, try to be both considerate and reasonable. Cut the parents cooped up with two young kids next door some slack if they make a little extra noise during the day -- chances are, they'll go to bed early to compensate. And at the same time, turn your own music and TV down if you realize they're blasting.

As a landlord, it wouldn't hurt to remind your tenants to be courteous during these trying times. And also, set ground rules as to what constitutes reasonable daytime noise. A crying baby can't be helped; a banging drum can.

People who smoke tend to do so all day long -- and with more people stuck at home, that means that instead of smoking outside their office buildings, they're smoking outside their apartments. This could make life difficult for other tenants who feel overwhelmed by the smell of smoke as they exit and enter to get fresh air.

As a tenant who smokes, try limiting that activity to your own private balcony, if you have one. Otherwise, follow your building's rules carefully. If there's a designated smoking area, stick to it. If you're a nonsmoker and see that fellow tenants who do smoke are violating the rules, report it to your landlord immediately.

As a landlord, now's the time to reinforce smoking rules. Put up signs to remind people where they can and cannot light up, and be prepared to take action against anyone who violates a lease by smoking inside the building -- something tenants may be tempted to do on those very rainy or cold days.

Some buildings have managed internet, where all tenants get their service directly through the building. These arrangements usually work out pretty well -- until everyone's home at once streaming video content and logging onto online meetings, thereby slowing things down.

If you're a tenant who needs to work from home and can't bear the slower internet, invest in a wireless hotspot and use it as backup. Better yet, see if your employer will reimburse for it so you don't have to cover its cost by yourself.

As a landlord, it could pay to either upgrade your equipment to support the added usage or add a second internet provider to accommodate your tenants. It's an investment in their sanity, and one they'll be apt to appreciate.

Many apartment buildings have common areas like rooftop decks, playgrounds, and gyms. Under normal circumstances, those areas may not get too crowded, but when everyone's stuck at home, things could get congested, which is not only unpleasant but defeats the purpose of isolating at home.

As a tenant, you may want to keep away from those spaces for the time being, even if it means being restricted to your apartment. Or, use them at off-hours. If you have young kids who tend to get up early, for example, take them out to the playground before breakfast, when most other children will be sleeping -- and for good measure, wipe down surfaces before you let them play.

Meanwhile, as a landlord, you should be enforcing rules about overcrowding at a time like this. Put up a sign limiting the number of tenants who can access a given area at once, and if you see that they're violating your rules, close off access to those common spaces for the time being.

It's not easy living in an apartment setting, especially when everyone is home at once. But the best thing you can do as a tenant is practice common courtesy and do your best to be understanding during these trying times. And as a landlord, don't hesitate to enforce rules that promote everyone's safety and wellbeing. 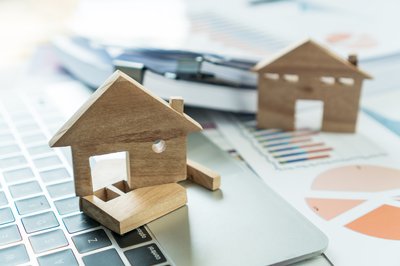 How to Take Your Rental Business Virtual in 2021 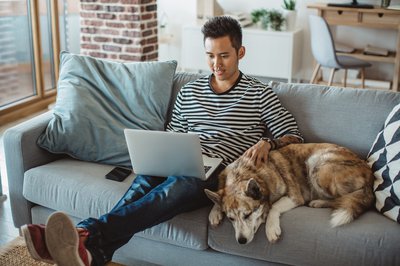 Pet Adoption Skyrockets During the Pandemic: Impact on Real Estate 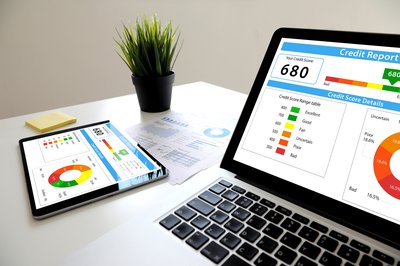